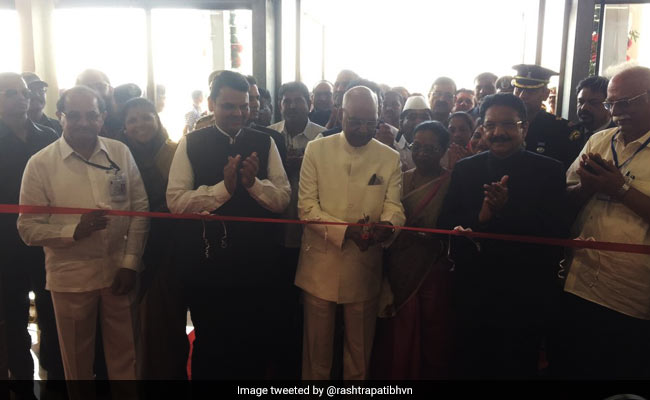 The inauguration of the airport, developed by Maharashtra Airport Development Corporation (MADC), also marks the start of the year-long centenary celebrations of Shri Saibaba Samadhi for which over 11 million pilgrims are expected from around the world.

The small town in western Maharashtra is a world-famous pilgrim spot for the 'samadhi' temple of a 20th century saint, known as Saibaba, who is revered by all communities.

Permitted initially for daytime operations by the DGCA, the new airport will slash the travel time between Mumbai and Shirdi, around 240 km apart, from six hours to barely 45 minutes.