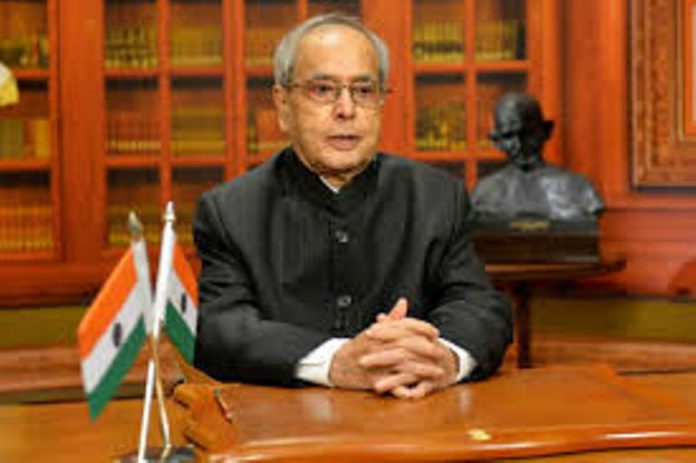 According to a president secretariat release, Mukherjee will attend the programme “Kairali”, organised by the government of Kerala.

The president’s guests for the evening will include Vice President Hamid Ansari and union ministers.

The programme will comprise an ensemble of music and dance forms of Kerala such as Vadyam, Mohiniattam and Kathakali.

It will also have a specially choreographed show portraying the Onam festival and cultural forms such as Oppana, Mayura Nritham, Theyyam, Kalari, Kerala Natanam, Thiruvathira and Margam Kali.

Onam will be celebrated on September 13 and 14 this year.