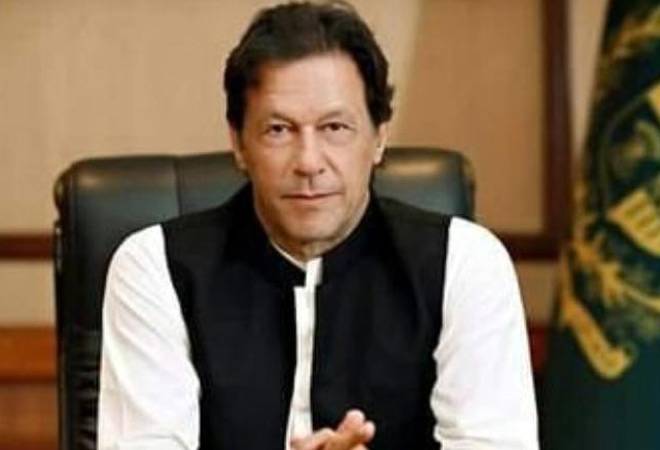 Pakistani Prime Minister Imran Khan on Tuesday asked the country’s armed forces and people to “remain prepared for all eventualities” after the Indian Air Force destroyed a Jaish-e-Mohammed terrorist camp across the Line of Control early Tuesday.

Imran Khan chaired an emergency meeting after India carried out the “non-military, pre-emptive air strikes” to target the terror group Jaish-e-Mohammed, which was planning more attacks in the country after the one in Pulwama earlier this month.

“Forum concluded that India has committed uncalled for aggression to which Pakistan shall respond at the time and place of its choosing,” the Pakistan Prime Minister’s office said in a statement after the meeting of the National Security Committee that included the chiefs of all three armed forces and other officials.

“PM has directed that elements of national power including the Armed Forces and the people of Pakistan to remain prepared for all eventualities,” it added.

India struck the biggest camp of the Jaish-e-Mohammed and a “very large number” of terrorists were eliminated, said Foreign Secretary Vijay Gokhale.

Some 300 terrorists were killed in the Indian Air Force strike at around 3:30 am, top according to government sources. Twelve Mirage 2000 fighter jets dropped 1,000 kg bombs on the camp at Balakot. India has started the process of briefing major world powers about Tuesday’s air strikes.

The Jaish-e-Mohammed was responsible for the February 14 terror attack in Jammu and Kashmir’s Pulwama, in which 40 soldiers were killed.

Pakistan’s Foreign Minister Shah Mehmood Qureshi had earlier said: “This was grave aggression by India against Pakistan. This is a violation of LoC and Pakistan has the right to retaliate and self-defence”.

In his statement after the Pulwama terror attack, Imran Khan had said the country would act if India gave “actionable intelligence” against terrorists based in the country. He had warned India that Pakistan would retaliate if India indulged in any “misadventure”.

India said Mr Khan’s offer to investigate the attack if provided proof is a “lame excuse”.

“It is a well-known fact that Jaish-e-Mohammed and its leader Masood Azhar are based in Pakistan. These should be sufficient proof for Pakistan to take action,” the Ministry of External Affairs said.