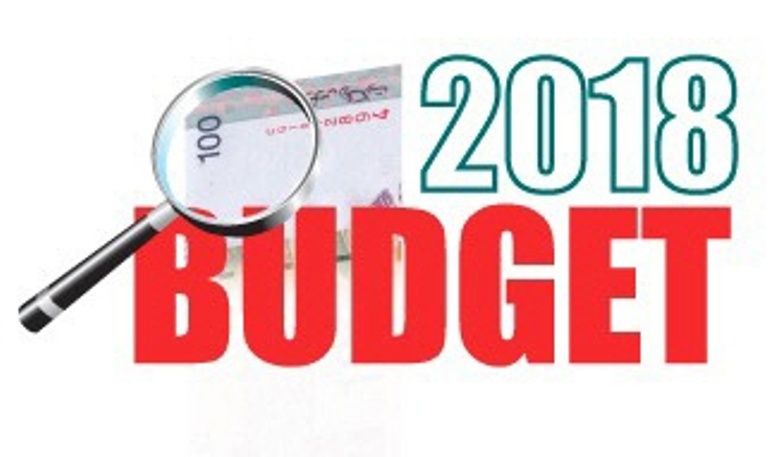 The Union Budget to be announced on 1st of February is the need of the hour both for the government as well as the citizens. The budget is the last full budget of the term of the ruling NDA government,and there has not been any great changes or developments in the economy in the past few years. The process of cleansing the economy by the abolition of the old 500 and 1000 denomination currencies by demonetization and the rollout of the country's most debated tax reform-Goods and Services Tax had slowed down the pace of the growth of the economy in a larger scale owing to some of the glitches and pitfalls it possesses. The Union Budget possess its equal share of pros and cons upon its analysis

Pros of the Union Budget

There are many positive sides to the Union Budget 2018-19. Few of them listed below:

The unemployment is one of the key issues that the country is facing. The government has also made a promise that it would create 10 million jobs within five years of reign. The problem of unemployment has taken a whole new level now. Thus, the government is planning for certain reforms like

The middle-class section is kept in mind while framing this policy that people are falling under a certain level of annual income band would be exempted from the paying of income taxes.

The GST doesn't have its impact on fuel and oil. This has chances of change.

Gujarat state budget to be announced on 20 Feb 2018 has its expectations from the public. Certain policies would benefit the business people and few that would not. The budget announcement is awaited eagerly.

Cons of the Union Budget

There are few negative sides to the budget. Few are listed below:

This would hamper the business investments

The fourth largest player in the GDP contribution needs some more incentives to boost up the infra projects.

The high GST ratefor certain products that were promised to be reduced and not reduced yet still stands as a complaint.

Thus, one can conclude that the Union Budget 2018-19 is expected to provide an inclusive growth of the economy.