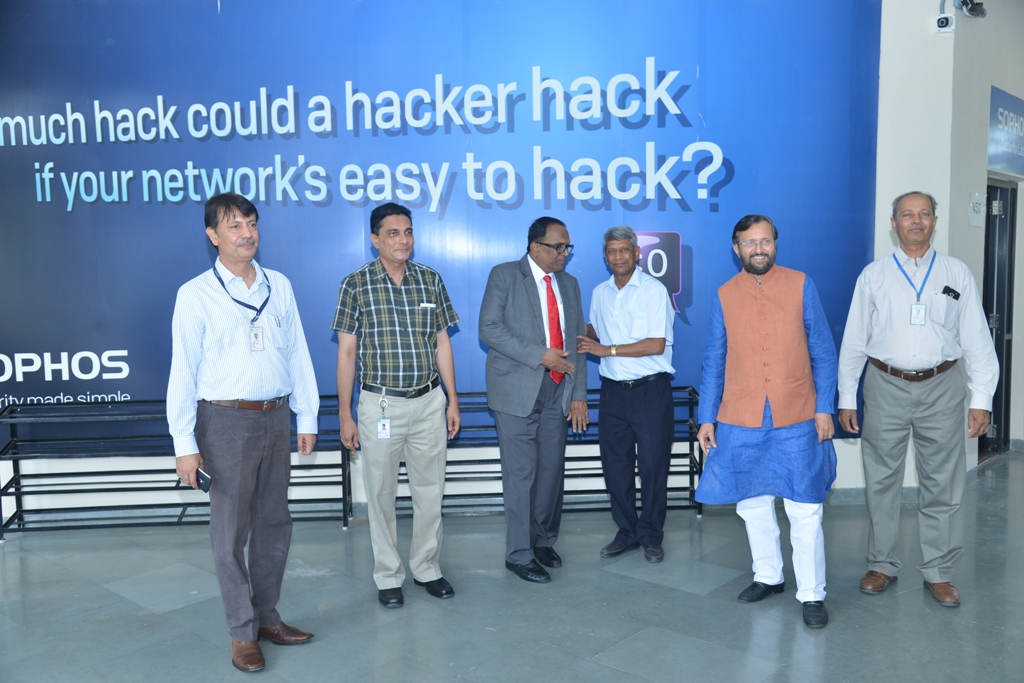 The University working with the ideals of honesty, Transparency and integrity and has been accredited with A Grade by NAAC and State level KCG. CHARUSAT offers total 64 UG, PG courses to more than 7 thousand students studding in 14 various Institutes and centres. Around 555 staff members are active in the development of CHARUSAT. 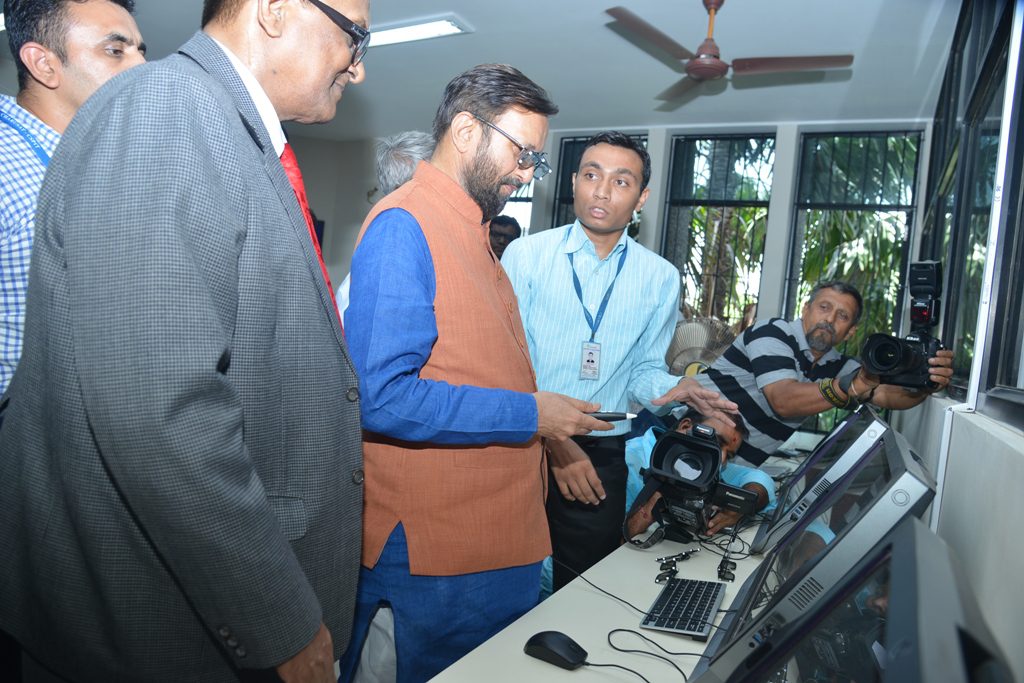 CHARUSAT has total 100 INR millions of capital outlay. CHARUSAT confers degrees to students under UGC Act 1956. Approved under Section 2f, the University is under consideration for the approval of section 12B. University has approvals from all certifying authorities as well as has membership of Association of Indian Universities (AIU) and Association of Commonwealth Universities (ACU). University has 79 ICT Enabled Classrooms, 2700 Computers & 350 Tablets, 134 Well equipped Laboratories (UG & PG) 30 Research Labs, Software worth rupees INR 3.5 crores, Instruments worth rupees INR 6.5 crores. CHARUSAT has signed MOUs with many prestigious organisations and institutes. 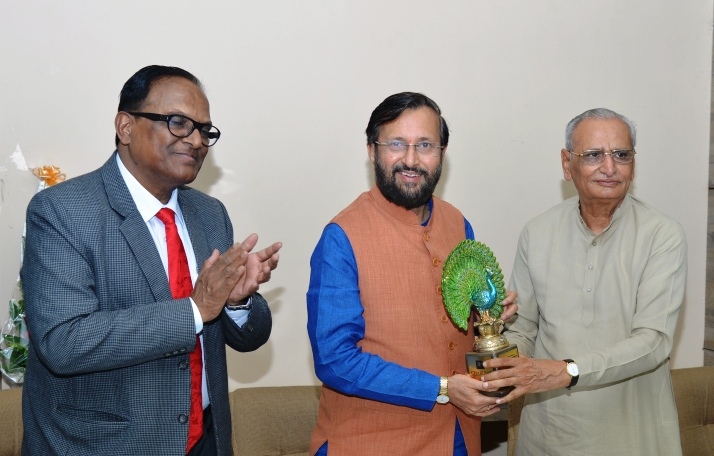 The visit provided a boost to the academic activities of Charotar University of Science and technology and Healthcare initiatives of CHARUSAT Hospital. The visit proved significant for the CHARUSAT University to get motivation and guidance in the way of becoming World Class University. Prakash Javadekar has shown her special concern to visit CHARUSAT Hospital as it is the biggest social and healthcare initiative in Charotar Region to provide the best healthcare facilities to the people of society in the healthcare area. 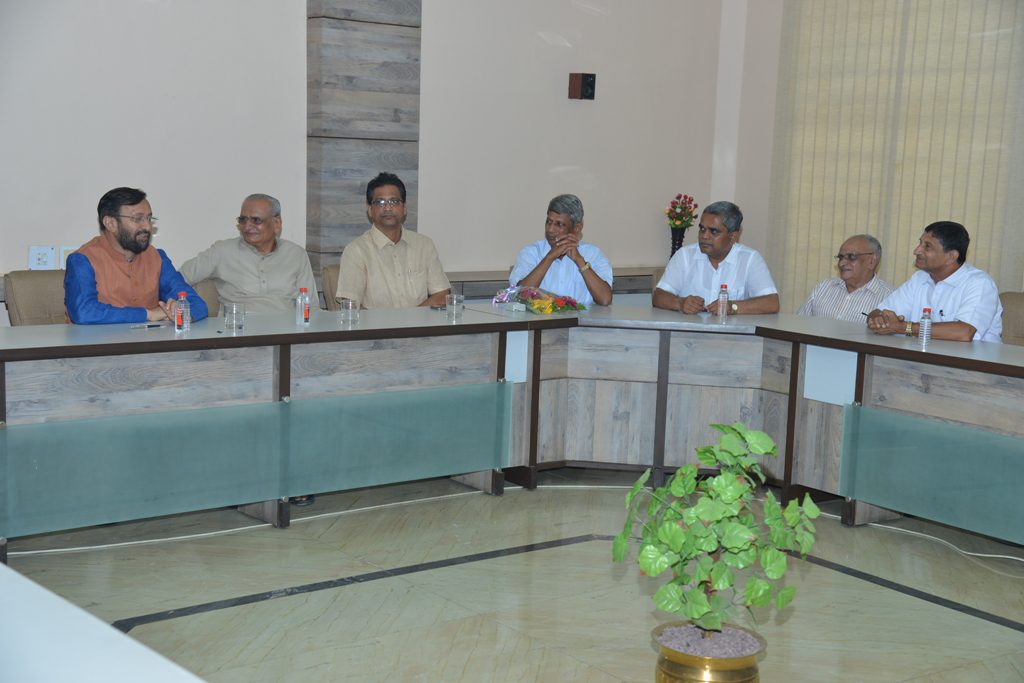 At the arrival of the campus, Shri Prakash Javadekar was welcomed by Surendra Patel, President, CHARUSAT. He visited each and every institutes of CHARUSAT. He also visited CHARUSAT Hospital.

He expressed his happiness that CHARUSAT Hospital has built up on relentless efforts to achieve the objectives of providing a world class healthcare facilities to the people of the region without any discrimination of their class, cast or religion. He congratulated to the visionary leaders of CHRF who are pioneers and pillars of this mega health care initiative. 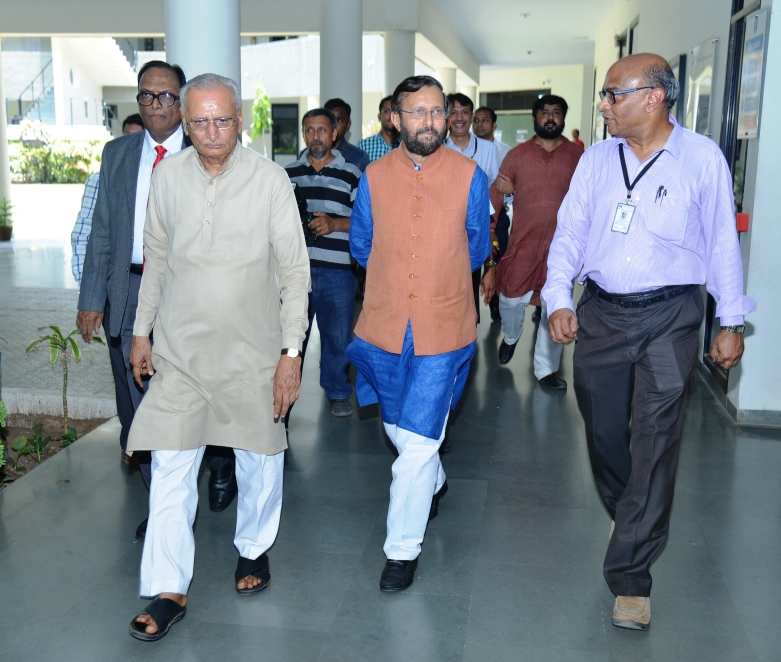 After visiting the CHARUSAT University Campus, a press conference was organised at PDPIAS Auditorium. After the press conference, followed by lunch, a meeting was arranged with the Executives of the university in Board Room at Central Administration Building of CHARUSAT. Dr. B G Patel, Provost, CHARUSAT, welcomed Prakash Javadekar with flowers and gave the glimpse of CHARUSAT. Surendra M Patel, President felicitated Hon’ble Minister Prakash Javadekar with Memento. Devang Joshi, Registrar, CHARUSAT extended heartfelt gratitude to Prakash Javadekar for his visit to campus.

Speaking on the occasion, Hon’ble Minister reflected that CHARUSAT is the best example of private educational institute supported by people that serves the society with responsibility, commitment, Transparency and integrity.

Board Members Dr. B G Patel, C A Patel, Dhirubhai Patel, Devang Joshi, Advisors Dr. R M Patel, all Deans and Principal of the Institutes of the CHARSUSAT were present in this interactive meeting.