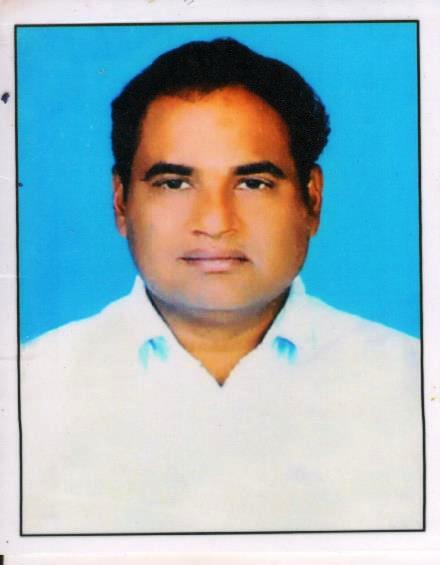 He is an IES officer of 1997 UPSC batch. His earlier posting was Sr.Divisional Engineer (Co-ordination) at Vadodara Division under whose leadership, division has won many Shields and awards. He was instrumental in various construction projects at Vadodara station and various road under bridges projects.

He was selected ahead of many candidates and he is well conversant with the proposed are of the operation of bullet train. He was Senior Divisional Engineer (N) during 2006 to 2009 looking after Ahmedabad Vadodara section. Earlier to this, he was in prestigious bridge rebuilding project in which many old bridges between Surat and Ahmedabad were rebuild. He was also Engineer in charge of Ratlam Division of western Railway.

He was nominated to the training of heavy haul trains and high speed trains in China and management training in Singapore and Malaysia. Railway Employees of Vadodara Division are very happy on selection of their local Officer for such a prestigious and high profile project.