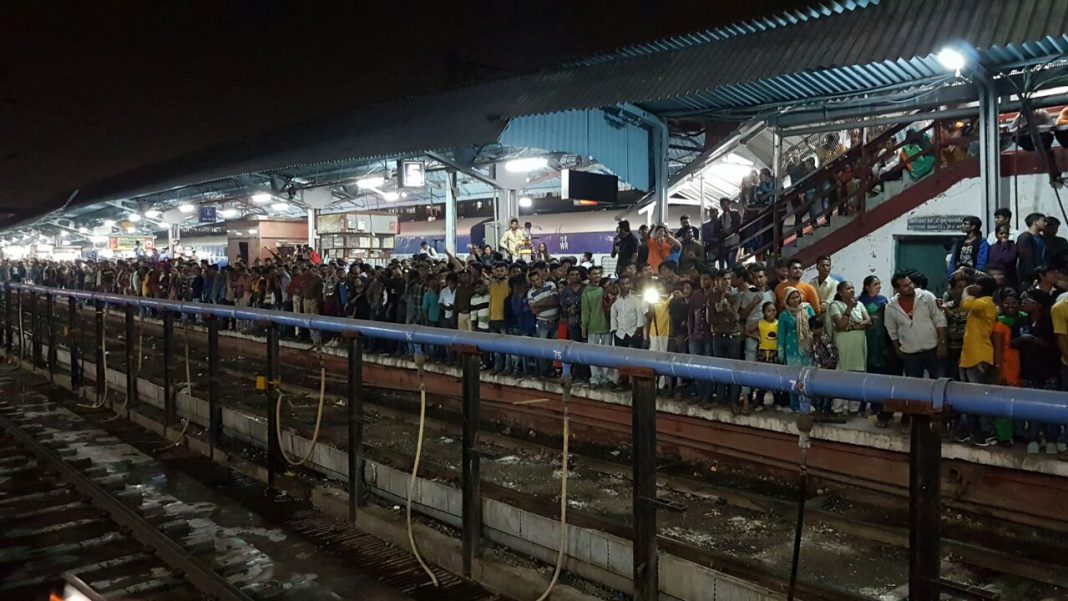 Railway Minister Suresh Prabhu on Tuesday ordered a probe after a man died at the Vadodara railway station during a promotional tour of Bollywood star Shah Rukh Khan’s movie “Raees”.

Directed the Director General of Railway Protection Force to investigate the matter and take stern action against any lapse, Prabhu said in a tweet.

Prabhu’s action came after Farid Khan Pathan of Vadodara died on the station as a large number of fans went berserk trying to catch a glimpse of Khan.

Two other persons were also injured in the incident.

The huge crowd thronged the railway station to see Khan on Monday night who was travelling to Delhi on the August Kranti Rajdhani Express from Mumbai to promote his film that would be released on Wednesday.

Police had to use lathis to disperse the crowd, that caused injuries to some people on their heads and faces.