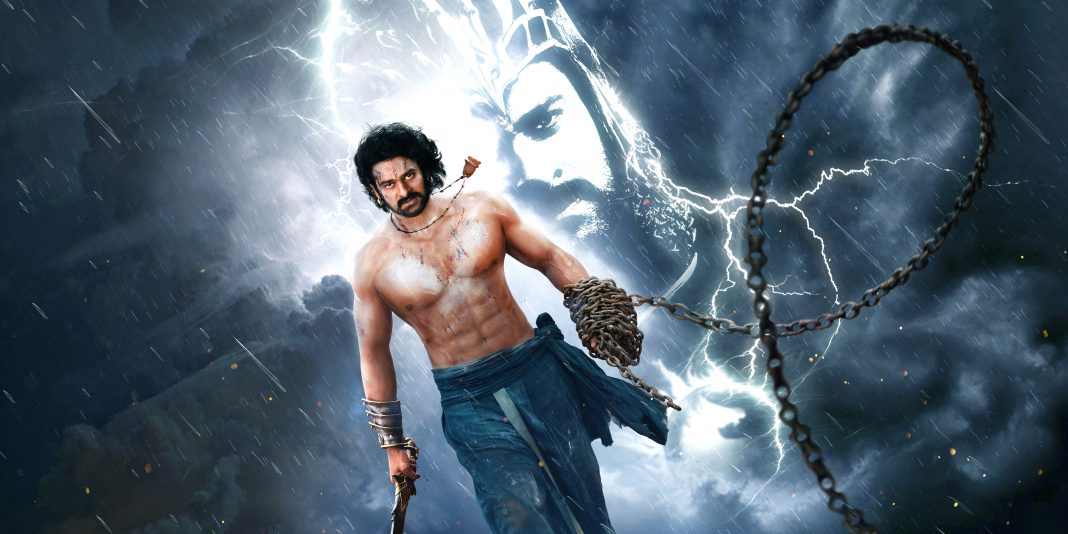 Baahubali 2 was undoubtedly the biggest film of the year and it’s impact is still showing. As per reports shared by Twitter India recently, Prabhas starrer Bahubali 2 was the biggest entertainment trend on twitter this year.

The hashtag trended for different reasons throughout the year but it was surely one favorite hashtag of the twitterati. It was the most tweeted about topic of 2017.

Baahubali franchise proved to be a massive success becoming India’s favorite movie and making Prabhas a national phenomenon. Prabhas became India’s most eligible bachelor post his stint in the magnum opus and continues to rule millions of hearts till date.

Prabhas’s next big outing is the high octane action thriller, trilingual film, Saaho which he is currently shooting for. 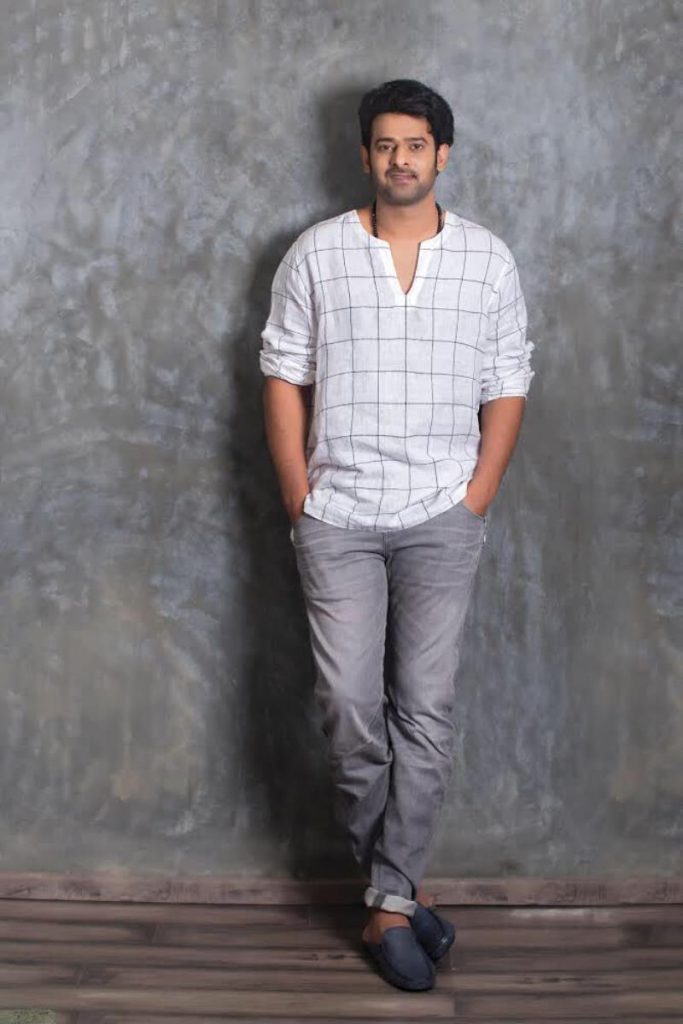 *Prabhas and his crazy fan encounters!*

Prabhas aka Bahubali has made the nation go crazy with his magnum opus personality! The actor has emerged out to be a name known globally with fans gathering from all parts of the world to express their love to the actor. While the year is almost about to end, we turn back and look at the landmark fan stories of Prabhas. 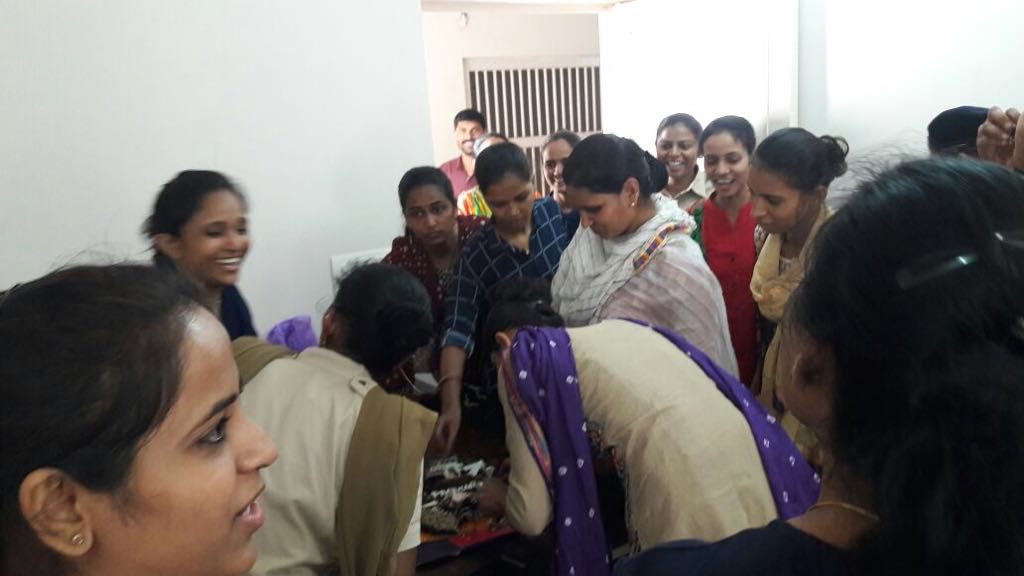 A lady cop from Ahmadabad’s Crime branch celebrated her favorite heros birthday by cutting a cake for him on this special day. The female cop who is a die-hard Prabhas fan couldn’t control her tears speaking about her star boy. It’s astonishing to know strong woman cops too going weak on their knees for our Bahubali superstar. 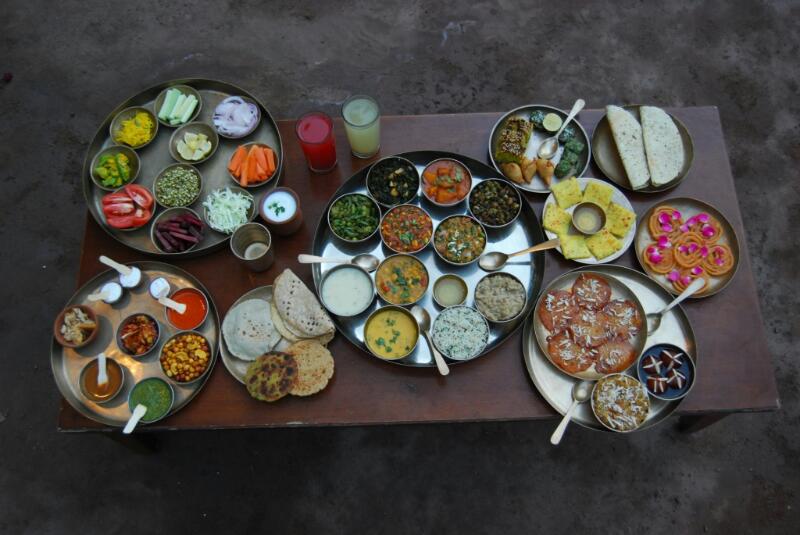 Moreover, Fans have named an eating thali by the name “Bahubali Thali” We all know how much youngsters these days love food. Rajesh Patel and Manish Patel, owners of Rajwadu, decided on doing something to justify the legacy of Baahubali and ofcourse our very own Prabhas and what better than a thali, dedicated to Bahubali, depicting the grandness of the franchise! The same has taken place in Pune as well where a big Thali is named as Bahubali thali thanks to its widespread delicious dishes. 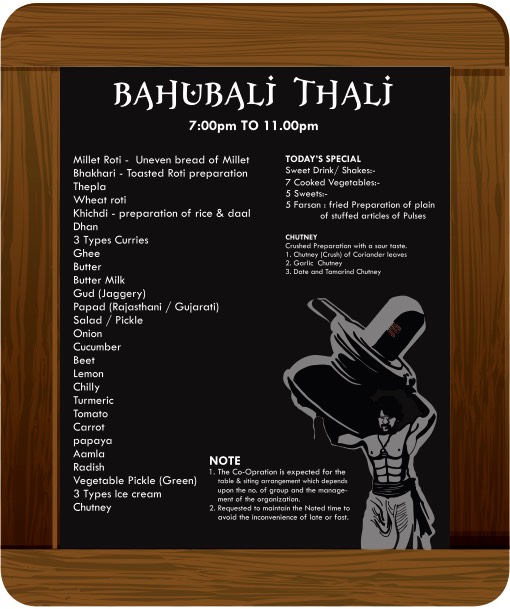 *In Punjab, they created the biggest poster around 600 ft*

Prabhas is a PAN India star is a well-known fact to all. To prove the same here is one instance where fans of Prabhas created huge posters and stuck it all over Jalandhar, Punjab to showcase their love for our hero and also to express the excitement they had for the second part of the superhit Bahubali franchise. 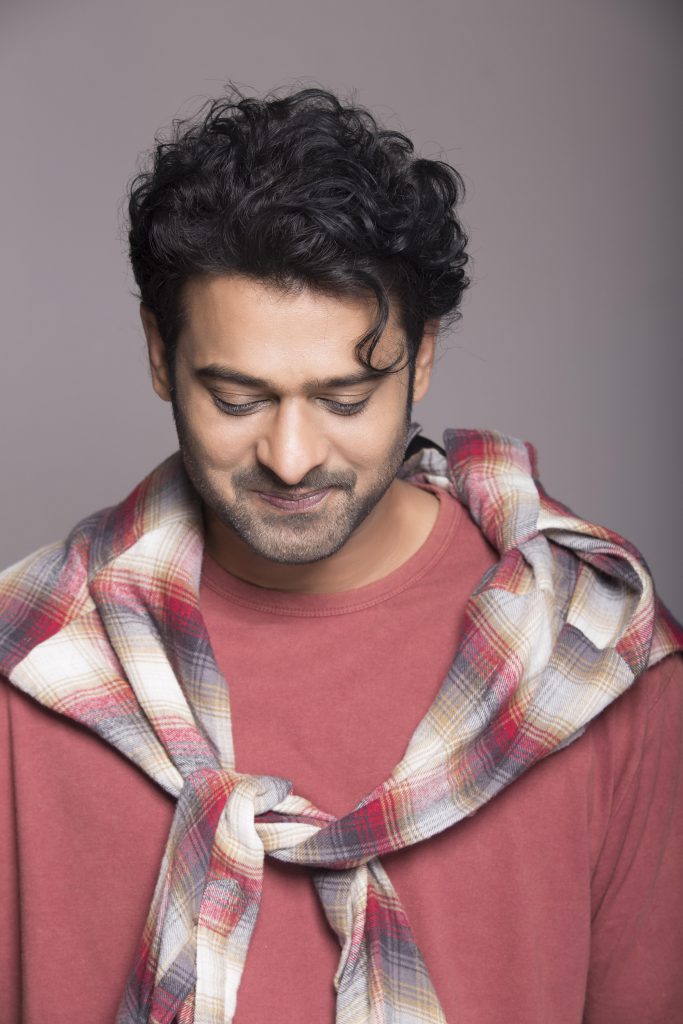 As the nation knows, Prabhas is one of the most eligible bachelors in our country and it comes as no surprise that Prabhas was inundated with marriage proposals on his birthday from girls all over the nation wanting to marry their prince charming. His social media teams also received several requests from girls asking Prabhas to marry them as it’s a dream for them. 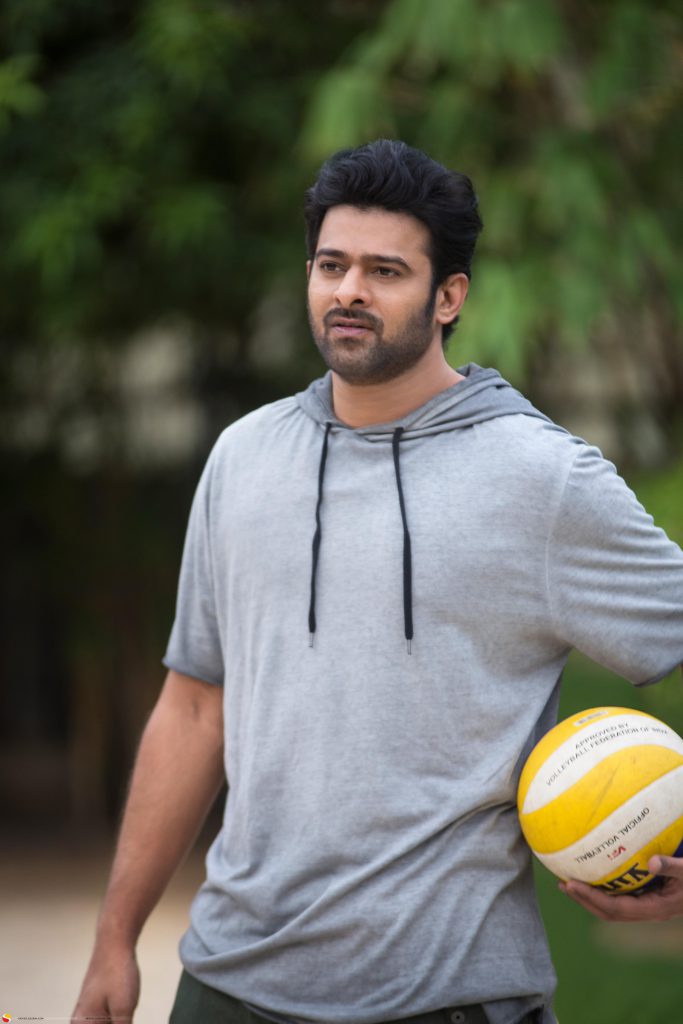 Recently we saw Bahubali 2 : The conclusion’s world television premiere and fans couldn’t stop uploading selfies of them watching the premiere especially when Prabhas was on screen. They treated the television premiere no less than a festival to make their favorite star feel special. 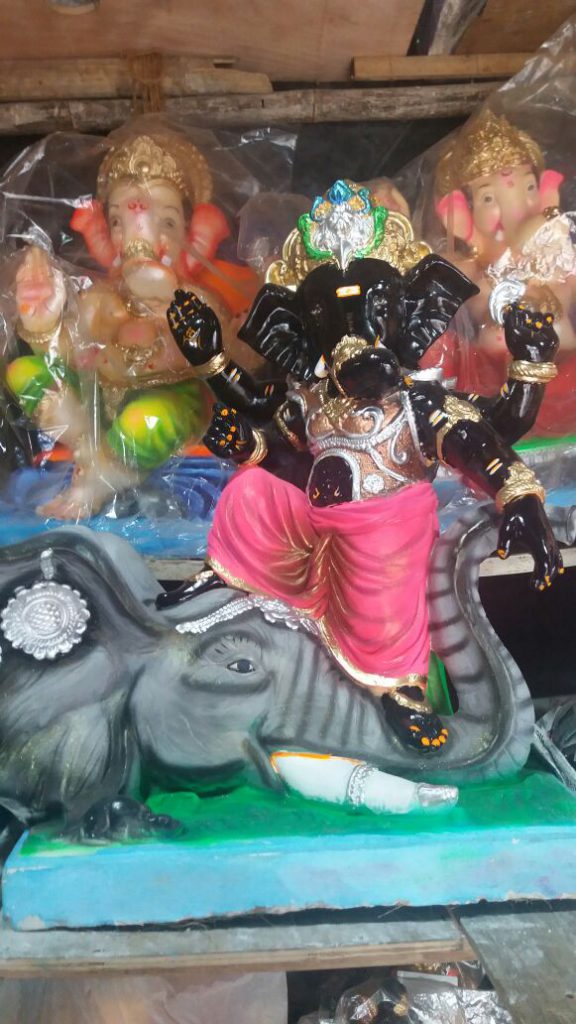 This year Ganesh Chaturthi saw a different enthusiasm all over as we saw an increasing number of Ganesh statues sculpted as Bahubali’s famous pose. People couldn’t stop gushing over how cute these ganpati’s looked adorning Prabhas’ frame.

We also saw a new set of trend when kids were seen to be playing with Bahubali toys. Small creation of Prabhas’s warrrior pose was made which was a huge hit among kids & was seen to be much in demand. 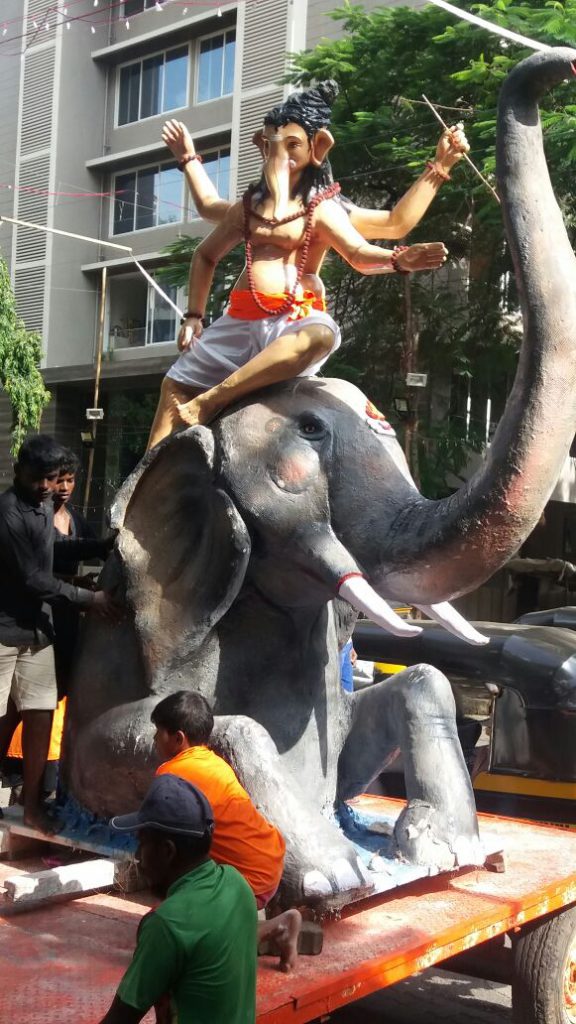 Prabhas performance was appreciated widely! He was considered the pillar of strength and so the demand and the madness of fans across lead on to produce diwali bombs that were names after Bahubali! 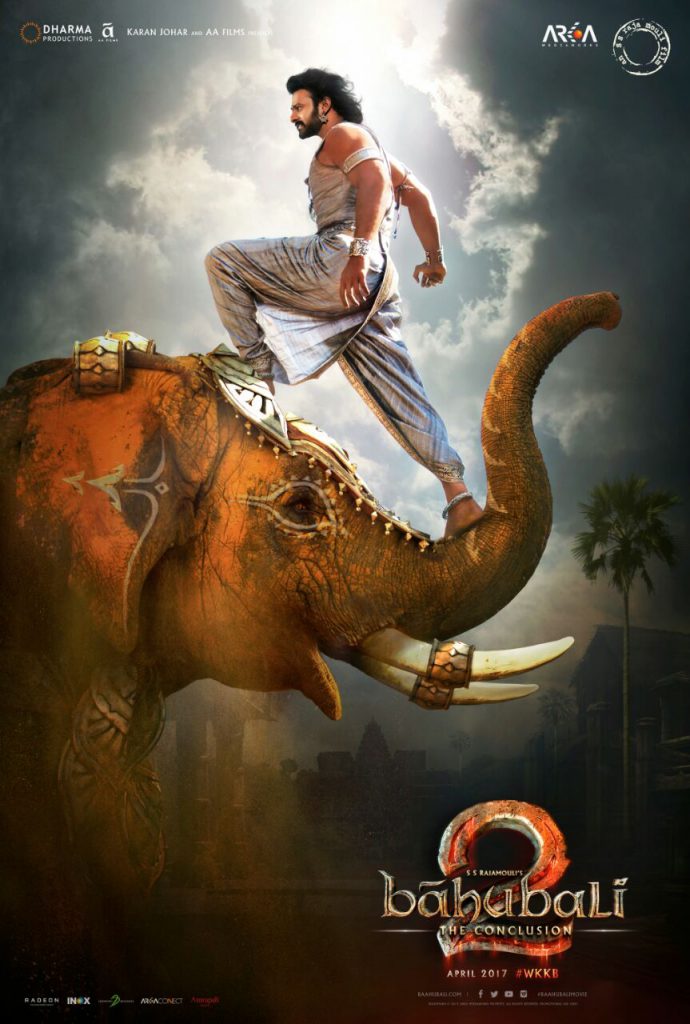 Like above, there are several other annedotes and incidents wherein time and again fans have proven their much love to the actor! Prabhas will now be seen in his forthcoming trilingual fim Saaho. The stories of his next film have already started creating anticipation and curiosity around Prabhas’s role.