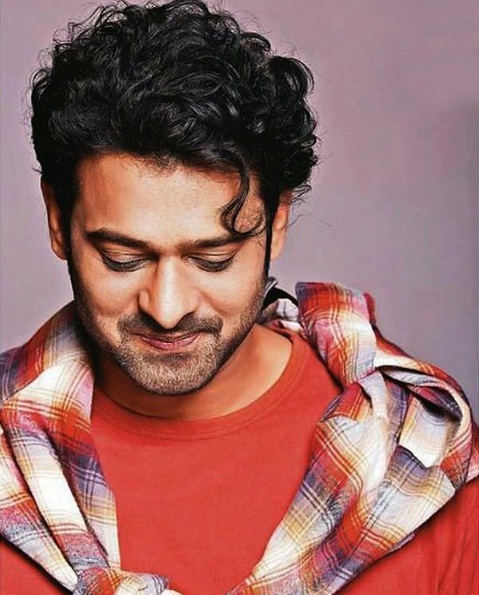 After Bahubali 2, shooting of the next film of Prabhas has started. A photo of Prabhas from the movie goes viral which becomes the new look of the superstar in his upcoming movie Saaho.

Prabhas looks in the film is very cute and the new look with his cute smile is quite adorable. However, there are some speculations that the look is from his new film or a photo shoot. Whatever be the truth but Prashas looks good in the photo.