PR New rules, set to kick in from November. 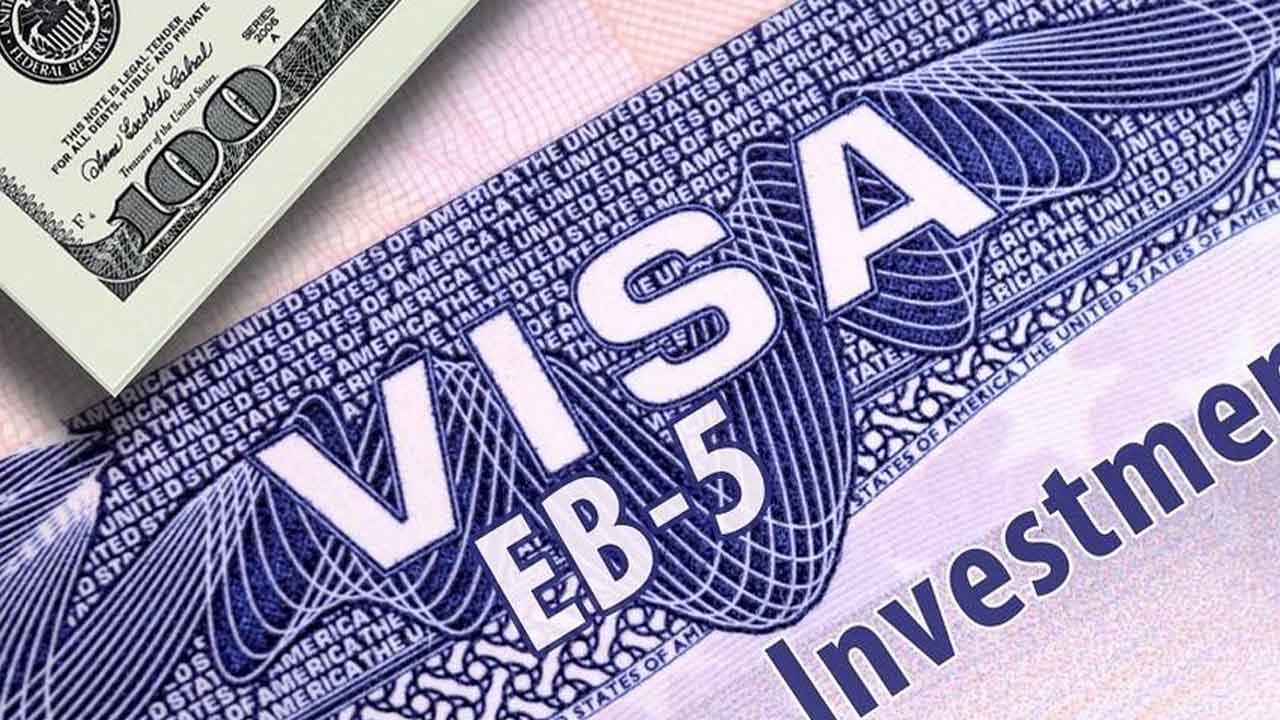 The United States is set to increase the minimum investment an immigrant needs to make to become a permanent resident. The new rules will be published on Wednesday and will kick in from November.

The US Citizenship and Immigration Services, a federal agency that looks at immigration, will decide which projects will be eligible for investment under the EB-5 visa category, instead of states where the investment is proposed.

Under the new rules, the EB-5 Immigrant Investor Programme will be tweaked so that individuals will need to invest $900,000 in a Targeted Employment Area from the earlier $500,000, and $1.8 million to invest in other parts of the country from the $1 million required earlier. Targeted employment areas are either rural areas or those that have high unemployment. These investments are sought to generate local jobs.

Currently, out of the total 10,000 such visas issued every year, there is a per country limit of 700 visas. This type of visa is increasingly becoming popular with wealthy Indians who want to move to the US. India breached the country cap in fiscal year 2018, the first time since the visa programme was introduced in 1990.

In recent years, the EB-5 has emerged as a popular option with Indians, said Vivek Tandon, CEO, EB5 BRICS, an EB5 visa consultancy. “From 2014 to 2019, the number of applications increased from 50 to 800 a year. While there may be some decline in demand, it is still an easy route to get a green card,” he said.

The country cap of 700 and a requirement to create 10 jobs locally remains unchanged. “Indian immigrants will be slower in applying for EB-5 visa. They will also be careful with respect to their choice of regional center and projects,” Abhinav Lohia, Director-South Asia and Middle East, CanAm Investor Services said, about the impact of the new rules.

The rise in minimum investment, coupled with a backlog in employment-based green cards like the EB-2 and EB-3, will impact Indians living in India as well as those living in the US on H1-B visas, he added.