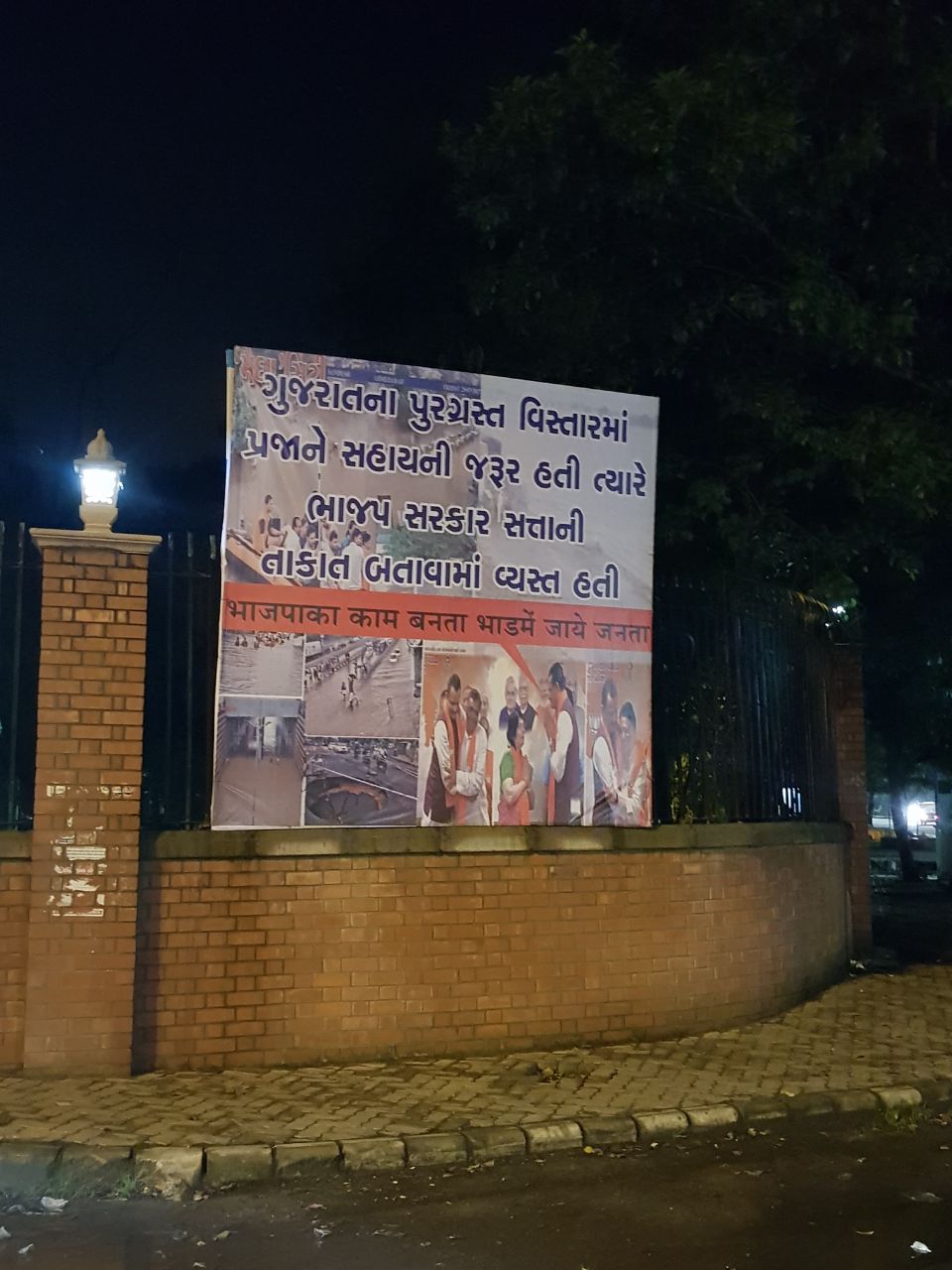 Poster war in Vadodara between BJP and Congress reached to the highest level on Thursday after the anti BJP posters comes up in the city. The posters are the after effect of the hoardings put up by the newly formed Gujarat Gaurav Samiti against the Congress MLA’s visit to a resort in Bangalore. In last two days different hoardings accusing the two prime political parties heated up the scenario. 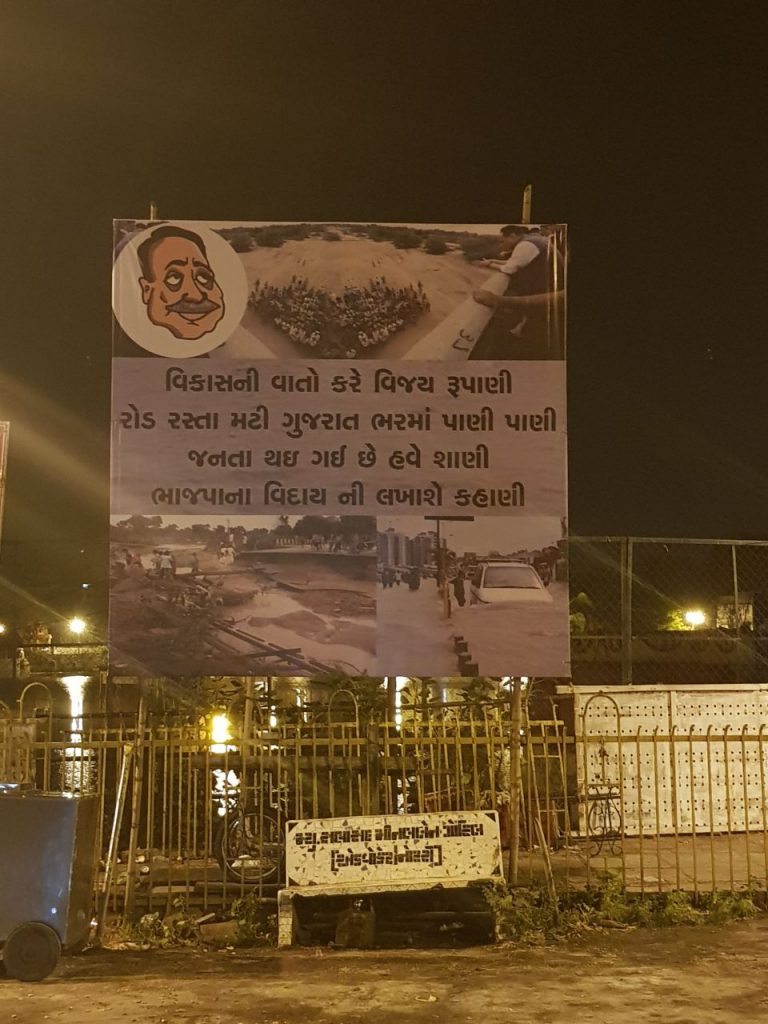 On Tuesday in the VMSS general meeting a BJP councillor accused the Congress MLA’s on their visit to Bangalore and gives a slogan ‘Gujarat Ni Praja Pur Ma, Dharasabhyo Tour Ma’ and shouted in inside the meeting. On Wednesday Gujarat Gaurav Samiti put up Anti Congress posters in various areas of the city and that heated up the political scenario in the city. 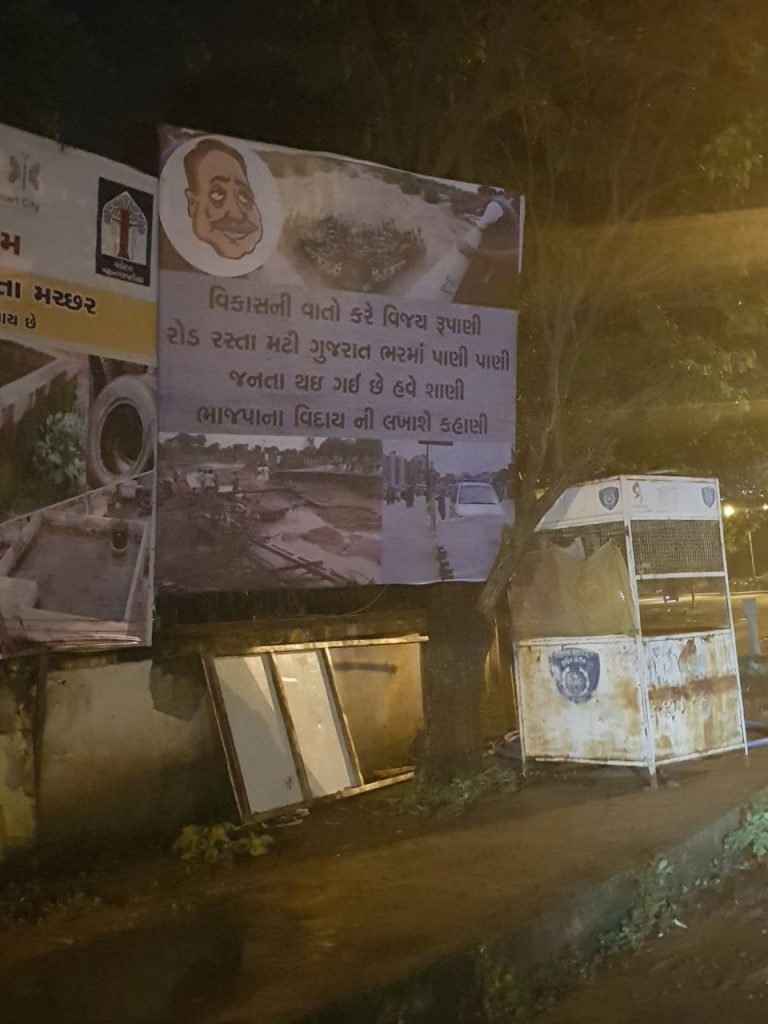 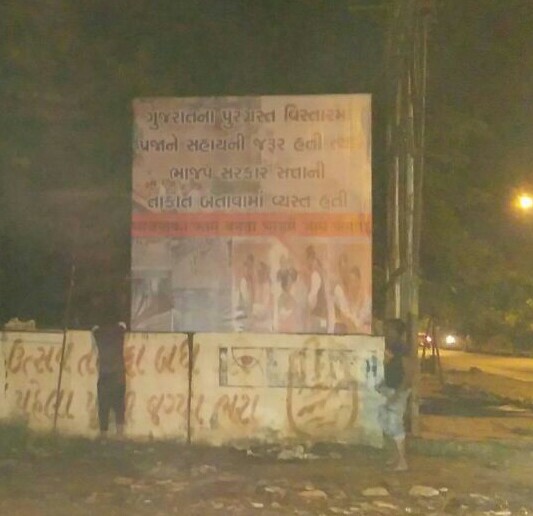 The poster war started heating up the political scenario in Vadodara and many said that the main reason for the same will be clear on 8th August when the Rajyasabha elections will be held. 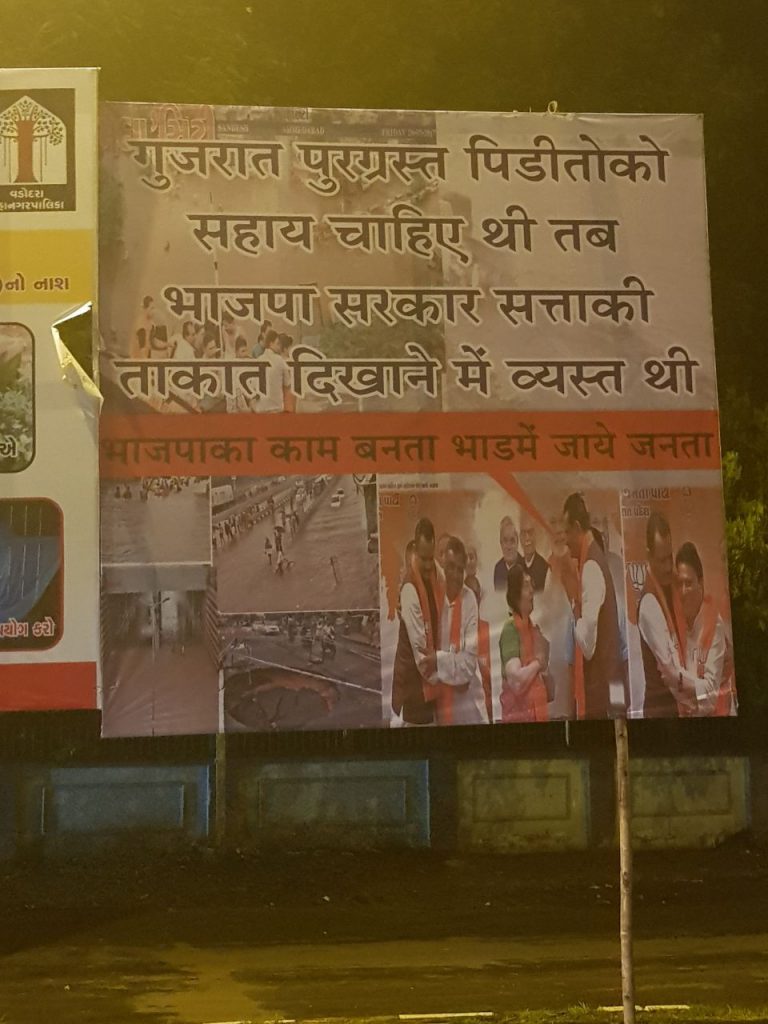 BJP is using its power to dethrone the senior Congress leader Ahmed Patel while the Congress on the other hand is powering to send its senior leader to Rajyasabha. After the dates of the elections declared the political scenario is heating up in the state of Gujarat and its effect are seen in the cities like Vadodara. The poster wars between the two are starting heating up and we never know many posters might comes up in the coming days.