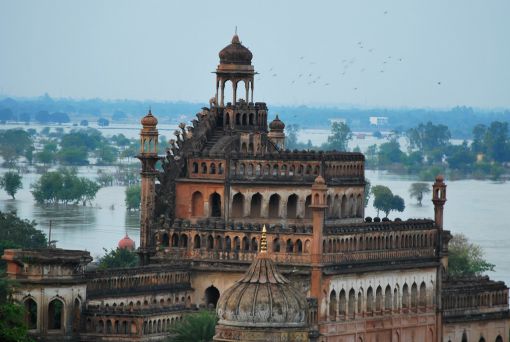 The popular light and sound show at the Lucknow Residency, which fell on bad times some six years back, is likely to be resume soon.

The Rajkiya Nirman Nigam (RNN) has already been allotted Rs 5 crore by the state tourism department for setting up the lighting and sound instruments and the script, and the setup plan is awaiting the final nod from the Archaeological Survey of India (ASI).

To popularized the history of Lucknow and Residency, a 19 minute short film and another shorter version of 10 minutes in English and Gujarati have been produced.

As of now, plans are afoot to screen the short films in the hall at ‘General Wali Kothi’ near Chhattar Manzil.

ASI has requested the district administration to promote this new project, especially among the school children.

The district authorities have also asked the ASI to develop ‘General Wali Kothi’ as the ‘Lucknow Photo Gallery’ as also the site for screening short movies.

As per the sources district tourism promotion board has agreed to fund upto Rs 10 lakh for developing the ‘Lucknow Photo Gallery’.