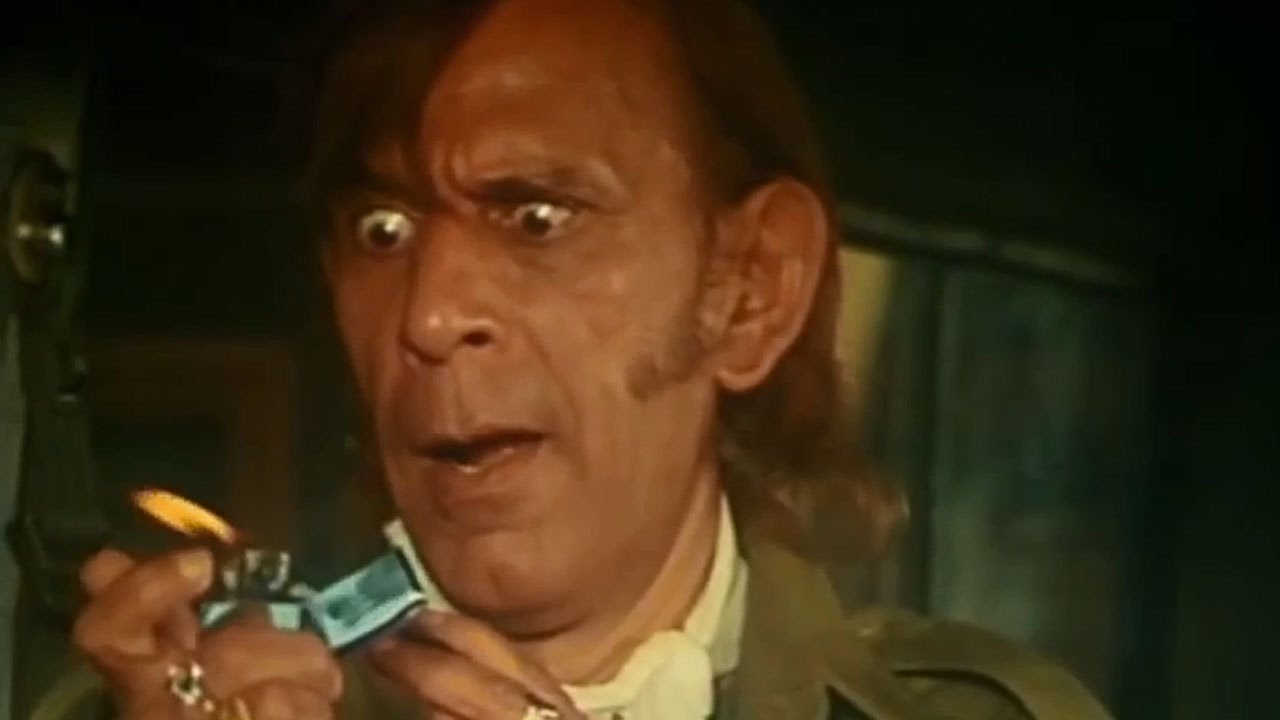 Comedy actor Razzak Khan, who is popularly known for his role of Manikchand in Shah Rukh Khan starrer Baadshah, has left for his heavenly abode this afternoon.

He got a massive heart attack today and took his last breath at 12.30 am. He was rushed to Holy Family hospital in Bandra, where doctors declared him dead. His son Asad Khan is awaited today from Croatia. The list of his popular films include Hello Brother, Joru Ka Ghulam and Kyaa Kool Hain Hum and many more.

The comic actor made his debut in Bollywood with Roop Ki Rani Choron Ka Raja in1993 and was seen in more that 90 movies in his entire career span. He had also appeared on Kapil Sharma’s show ‘Comedy Nights with Kapil’ in 2014.

Razzak Khan’s funeral will be held in Mumbai tomorrow at Narialwala Kabaristan at Byculla after the 4 pm namaz.