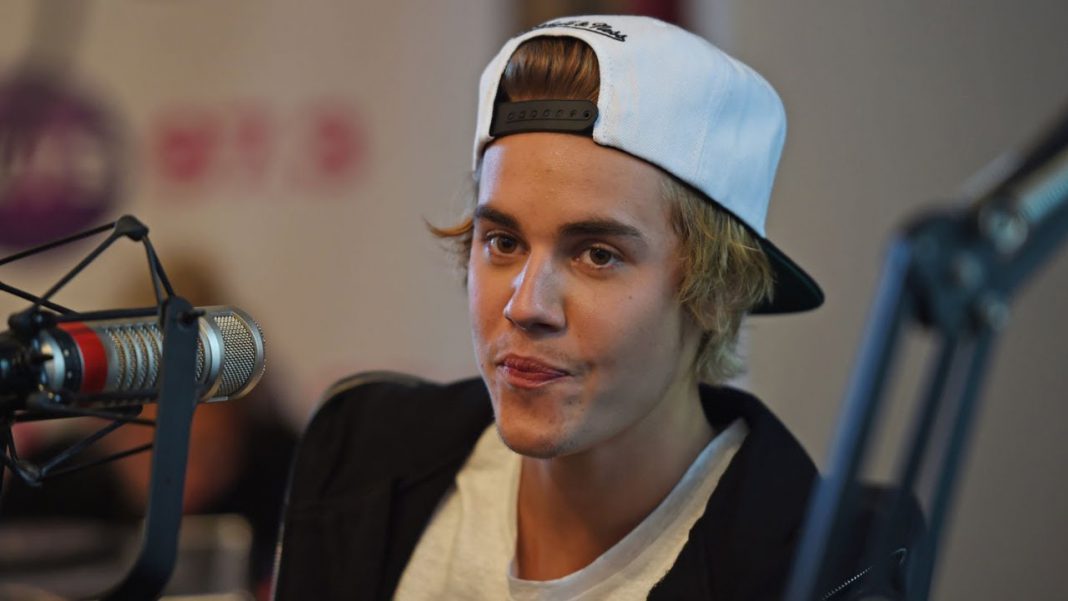 Canadian pop singer Justin Bieber has been banned in China. According to a report, Justin could not give up his performance in China due to his on and offstage antics.

The Chinese authorities took this decision after watching the bizarre scenes during the live show. Beijing’s cultural bureau claims that its music is not accustomed to Chinese Kano.

Justin Bieber is a talented singer, but he is also a very controversial singer. There have been many complaints against Bieber for misconduct in past performance and social life in China. And that has made wrong propaganda among Chinese people.

The Beijing Bureau, however, did not specify a single incident in its report. Under China’s law of performing arts, the entry of bieber in China has been given control.