Political Riots: How they are affecting common people 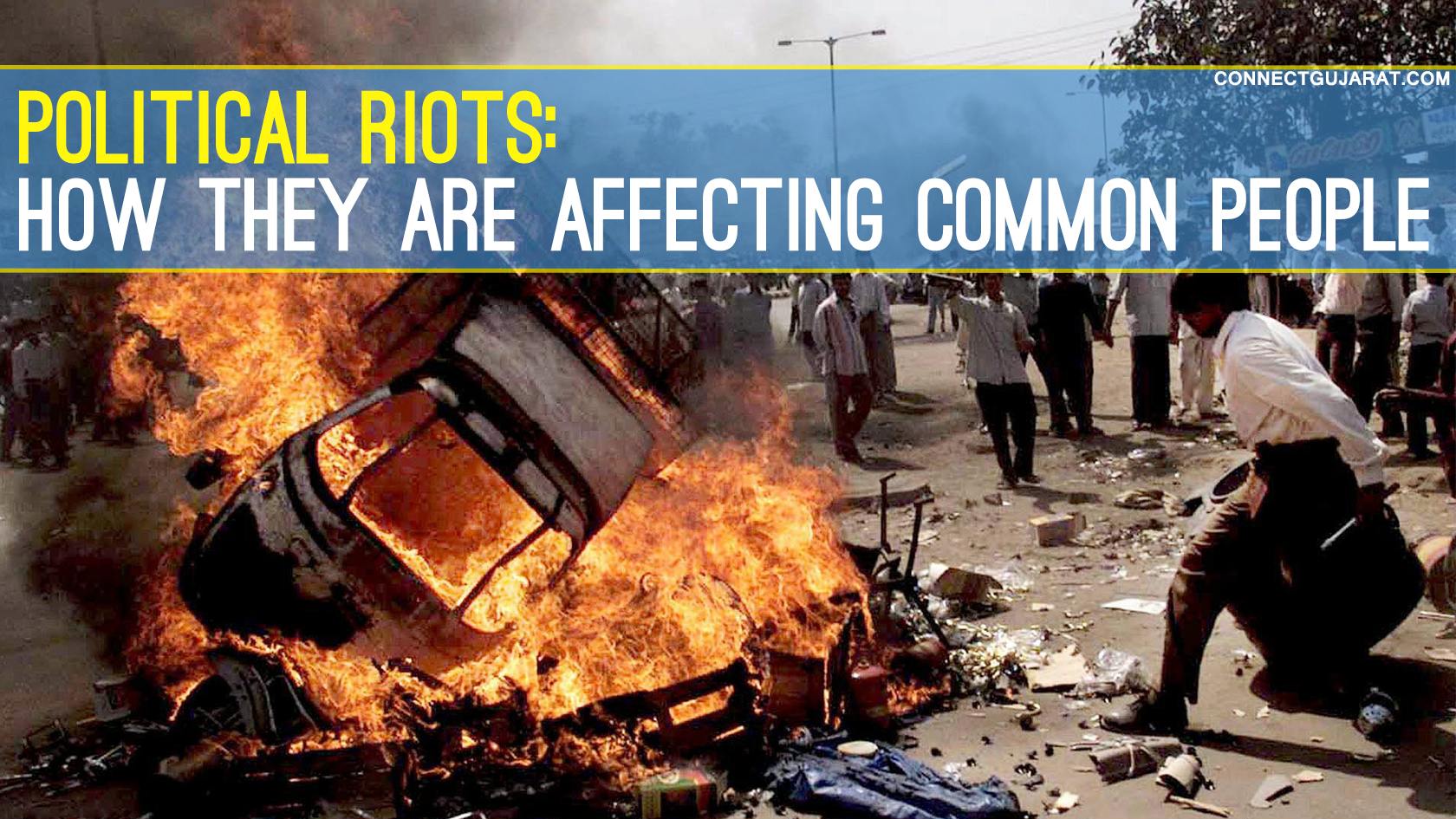 The Political Riots in India always hide behind the mask of communal violence. Not just in India, most of the riots around the world which are proclaimed to fight against the governance of the government, have communal ideologies behind it. What do these political riots do then?

The political riots make sure that the capitalistic and the more powerful side takes a larger proportion of its citizens in the name of militants and they kill people in the name of protest. Thus, innocent lives are lost in this way. Many also lose their body organs, hands,and legs and suffer all throughout their lives being unable to cope with the irreparable loss done to their body.

Few worriesabout why the riot didn’t take away their lives

The kids and the older people who have lost their family members in the riots worry of why they have not been killed as they feel that their life is meaningless after their beloved ones are gone. Many even end up at mental asylums or join a nursing home to forget their sorrow.

The riots also create huge damage to both private as well as public property. The agitators never differentiate between the public and the private property and destroy them into pieces. Many children are turned into orphans.

From the above discussions, one could state that the aftermath of political riots is fruitless. The common man is the one who gets affected largely because of these riots. They get affected both mentally as well as physically.

The method of violence won't pave the way for a better living. Anything and everything can be achievedby peaceful means. One need not use the weapon to get things done. In a world which is globally interconnected, every problem can be sorted out using non-violent methods.