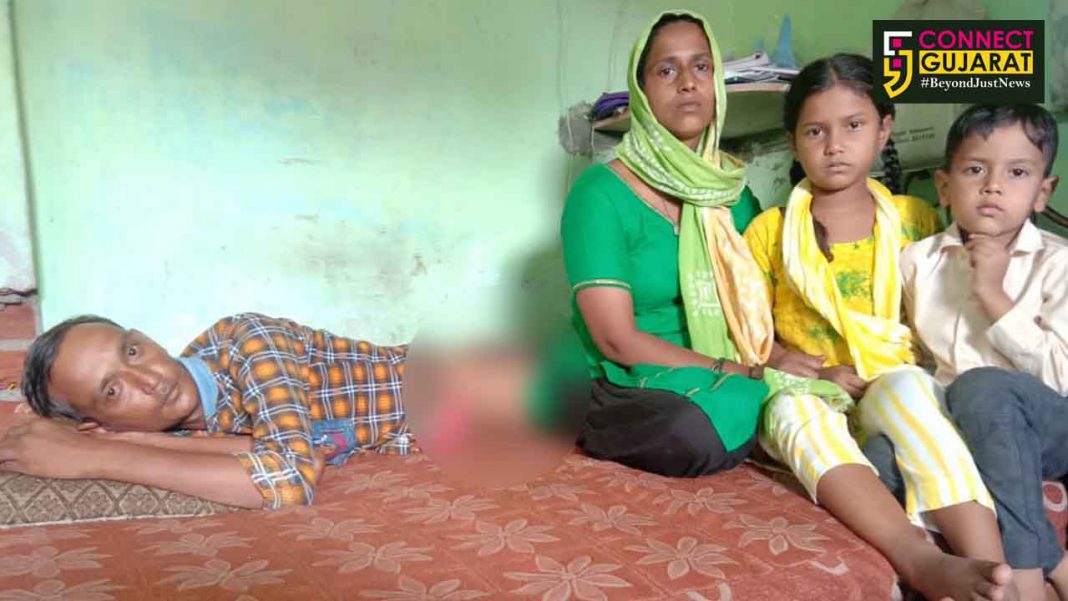 An incident of policemen beating a youth and forcing him to accept the crime of vehicle theft got noticed in Vadodara. His wife gave a complaint in the city Police station mentioning the jawans accused her husband for the theft of a vehicle from the showroom where he works and beat him mercilessly. 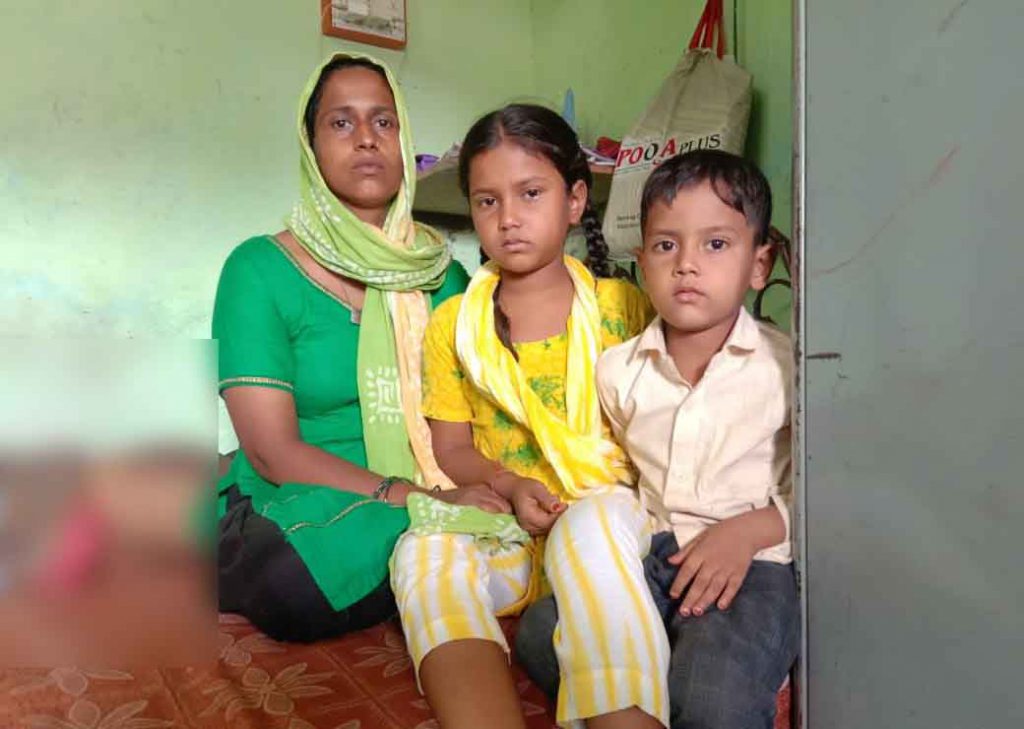 As per details Imtiyaz Sheikh 30 lives with his wife and two children in Navapura Mehboobpura area of the city. He works as a driver in M.M. showroom at Dabhoi road. A vehicle came for repair was stolen from there and Imtiyaz was accused for the same. 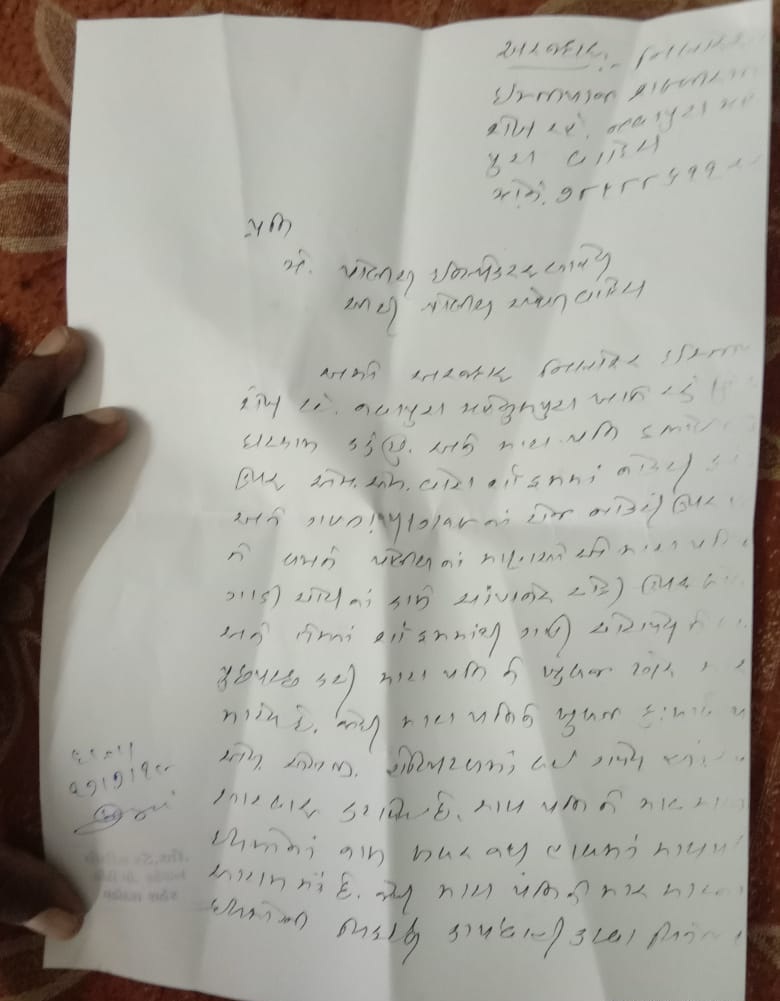 His wife Nilofer said on 19th June 2019 a car was stolen from the M.M. Vora showroom. The car owner called them on 29th June to collect the vehicle and the administration then seek help from the police regarding the theft.

She further said that on 11th July the policemen took her husband to the police chowki near Champaner Gate and released after questioning. However on 13th they once again take her husband in the afternoon and three of them beat mercilessly.

On 14th Imtiyaz complained the matter to the police and he was taken to SSG hospital for treatment. On Wednesday she gave a complaint in the city police station against three police jawan and demanded action.