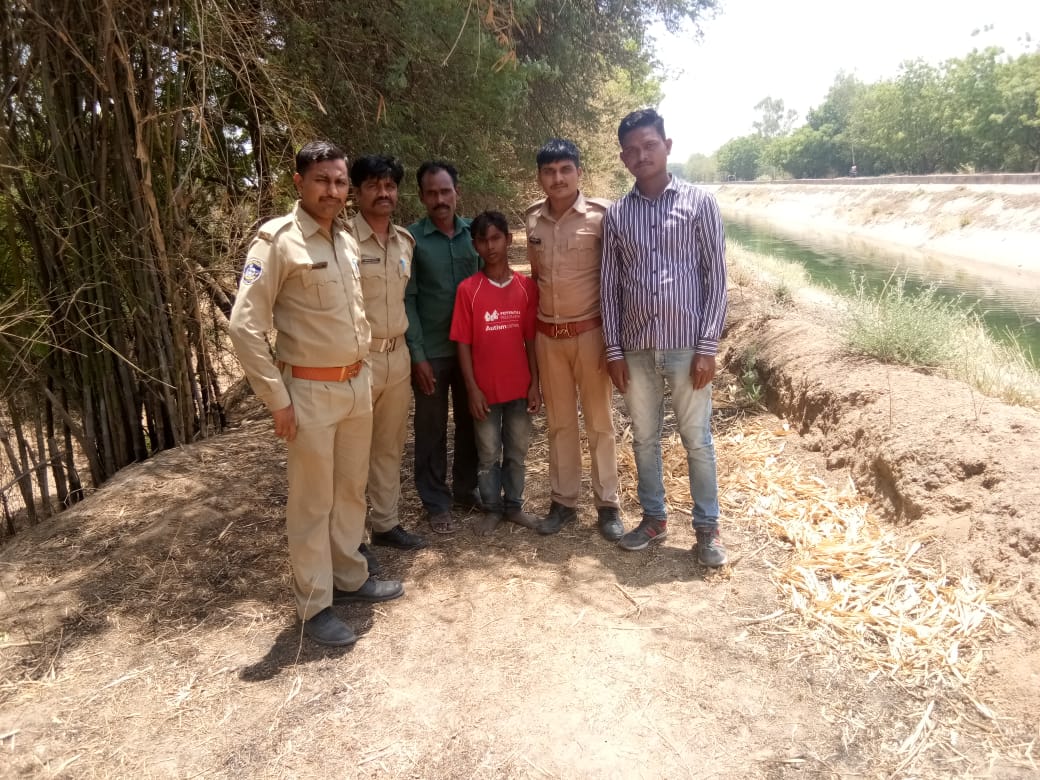 Saved him from drowning inside the canal

We often put allegations on policemen for being inhuman and show the power of uniform to everyone. But this is not true as there is also a soft, protective side of them to protect the citizens putting their life at stake. 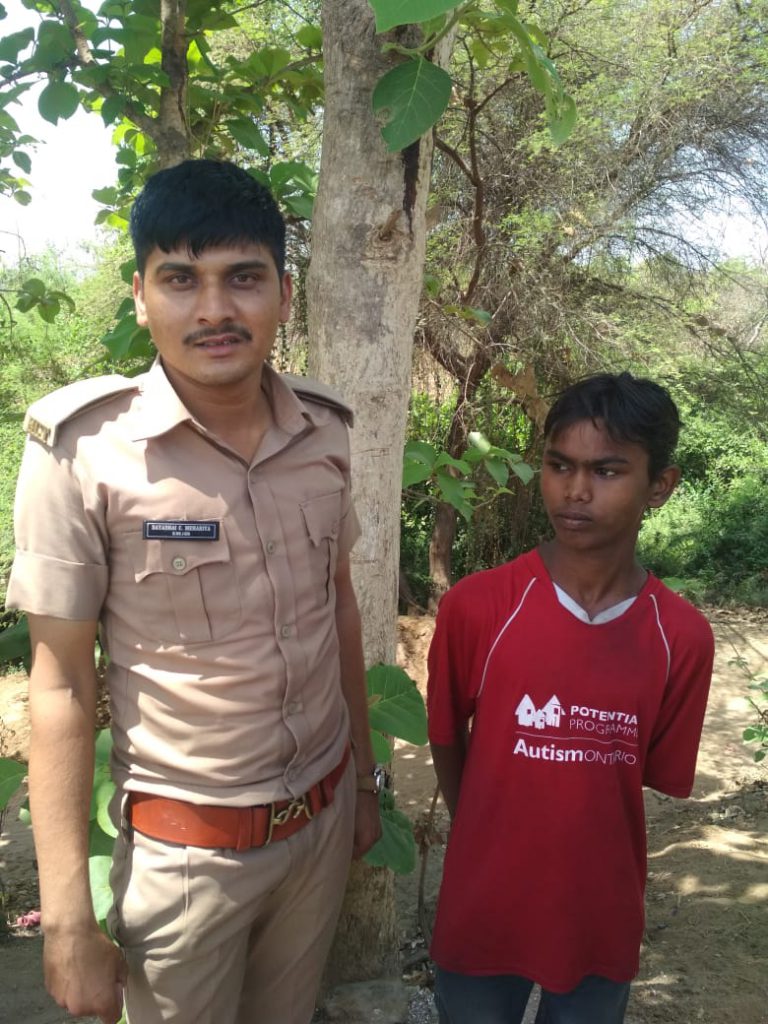 One such incident comes to light in Vadodara where a LRD jawan saved a boy from drowning inside the canal. Three to four kids were playing near Ankodia canal on Friday morning when 10 year old Vipul Baria slipped and began to drown inside the passing canal. The other kids started shouting for help and to their rescue a LRD jawan Dahyabhai driving the PCR reached the spot immediately.

Without wasting a minute he jumped into the canal and saved the kid. His colleague Bhagirath sinh contact the other police van and they reached the spot a d rescued both of them safely with the help of rope. The kid was later handover to his parents.