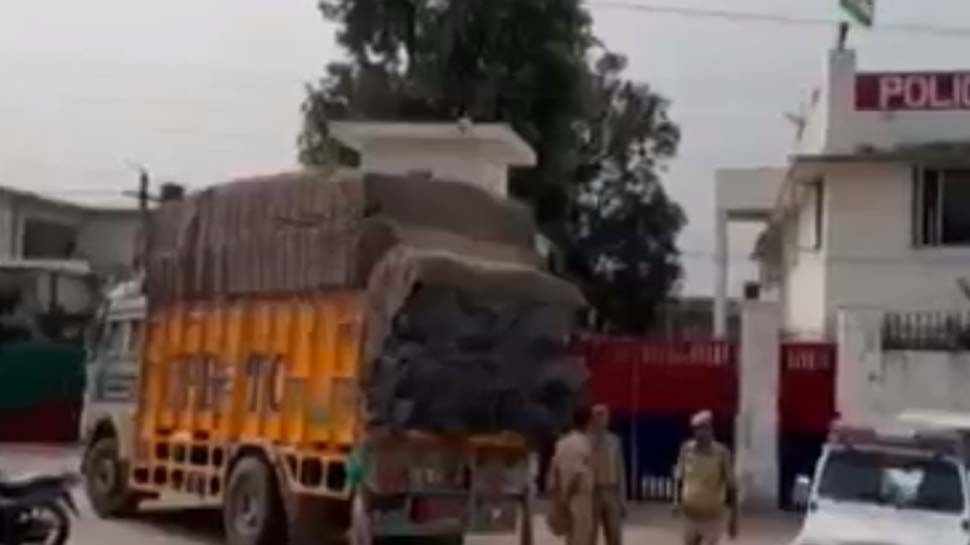 Jammu and Kashmir police Thursday recovered a huge load of arms and ammunition from a Kashmir-bound truck. Three terrorists, held in the incident, are currently being questioned.

The truck was on its way to Srinagar and stopped by police between Kathua and Lakhanpur at Punjab-Jammu border. The arms were reportedly hidden among groceries being transferred.

Five AK 47s and Rs 4.5 lakh has been seized from the vehicle. Last week, national security adviser Ajit Doval said that a large number of weapons are being smuggled in the Kashmir Valley with an aim to disturb the peace and prevent normal conditions .

Over 42,000 lives have been lost due to cross border terrorism  are being sponsored by Pakistan, he added.