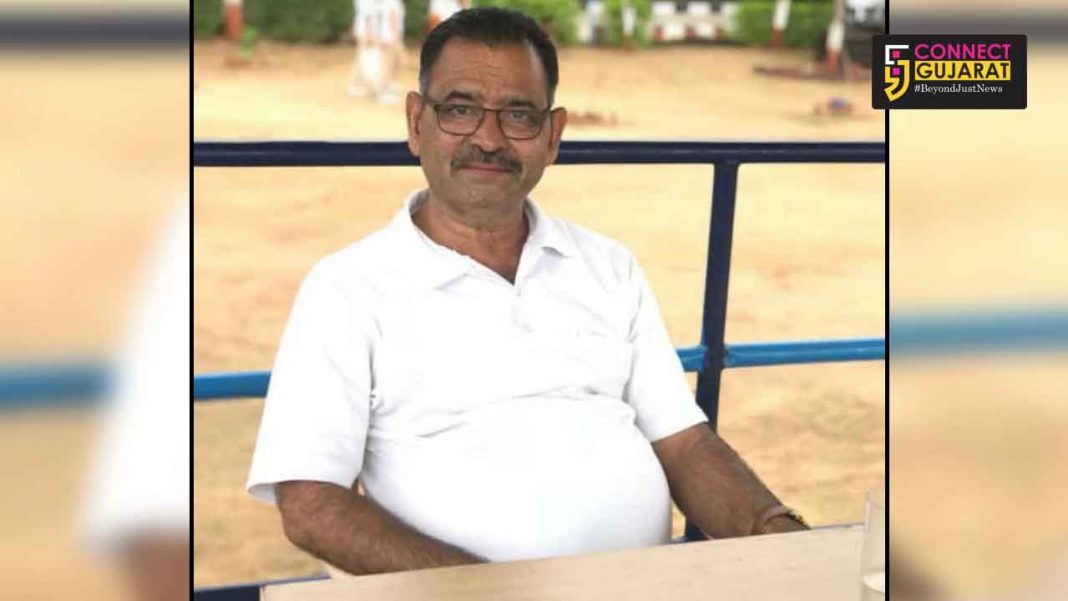 Recieved heart attack inside the bathroom

A Police inspector posted in Karai training centre in Gandhinagar died after he recieved heart attack at his home. He returned from the bandobast at Kevadiya colony on the ocassion of inaguration of Statue of Unity.

Prime Minister Narendra Modi unvieled the worlds tallest statue of Unity at Kevadiya on 31st October birth anniversary of Sardar Vallabhbhai Patel. During the programme heavy police bandobast was deployed at the spot. R.K. Rajput instructor from SRP group 2 from Gandhinagar Karai centre was also deployed in the bandobast.

After the whole day duty Rajput returned to his home at Ahmedabad and recieved heart attack inside the bathroom. He died little while after the instant chest pain. The department shocked to hear the news and everyone express their grief over the illfated incident.