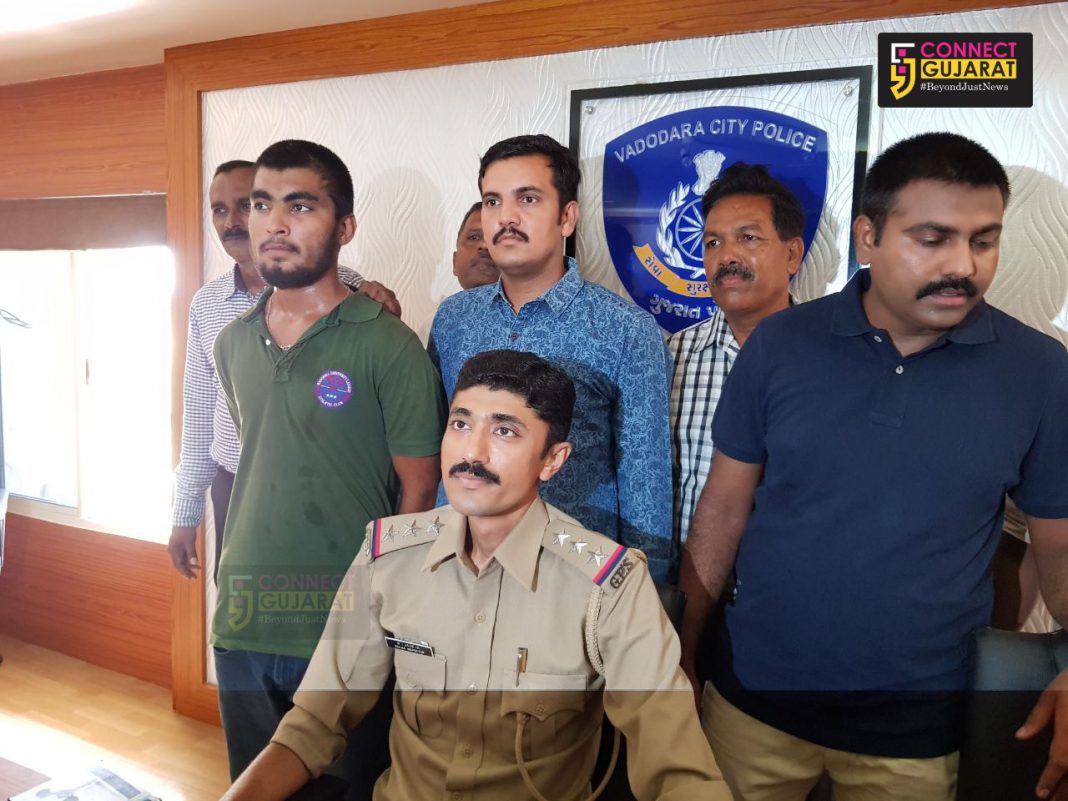 Vadodara police successfully detected the murder of a divyang youth from Ahmedabad who was murdered by the accused just because he used abusive language against him. The victim was in inebriated state and abused the accused which angered him and he killed the victim with sharp edged weapon.

On 14th July the Laxmipura police recovered the dead body of a divyang youth Suraj Yadav resident of Vatva area Ahmedabad. The dead body of the youth was found near Amin party plot with fatal injuries on his body. The Laxmipura police started investigation and based on the cctv footage trace the accused Aakash Adatia resident of Rajesh tower road Vadodara and arrested him. 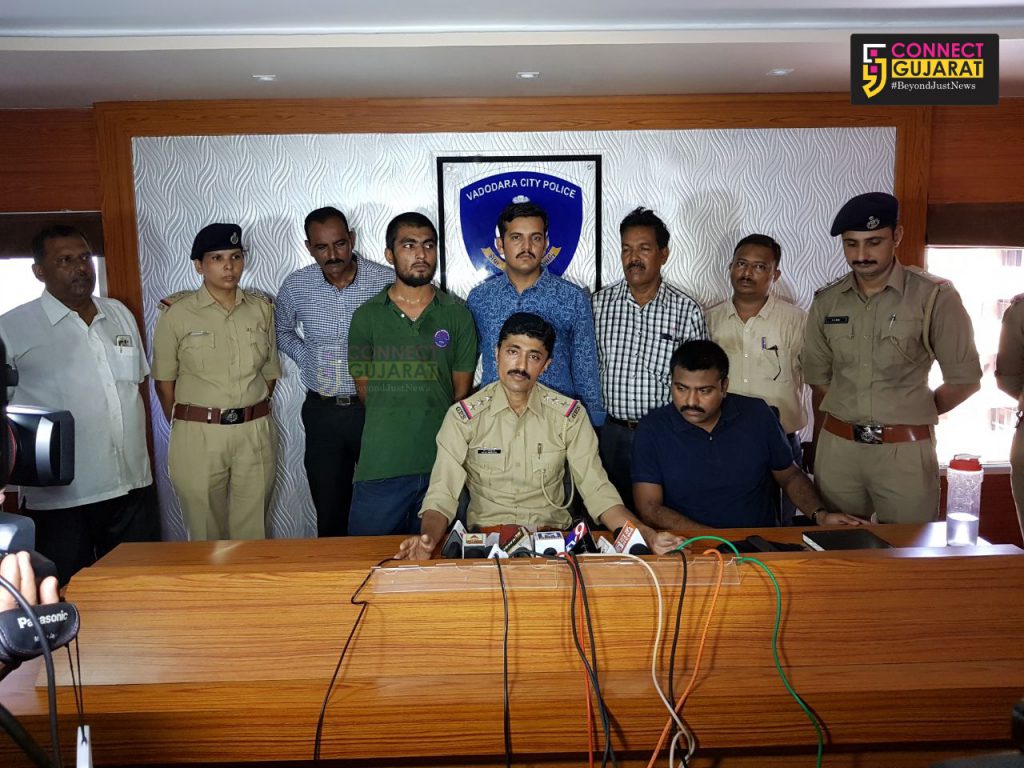 “The victim was from Ahmedabad and living here in Vadodara for the last 20 days. We formed different teams to investigate the matter and recovered cctv footage of Yash complex at Gotri road where the victim and the accused were seen driving on the two wheeler of the victim. Our investigation revealed that both the accused and the victim met on 14th July at the spot where the accused frequently visits. The victim then offered a lift to the accused as he was searching for a rickshaw. The victim Suraj Yadav was heavily drunk and abused Aakash which angered him and he murdered him,” said R.I. Jadeja PI Laxmipura polie station. 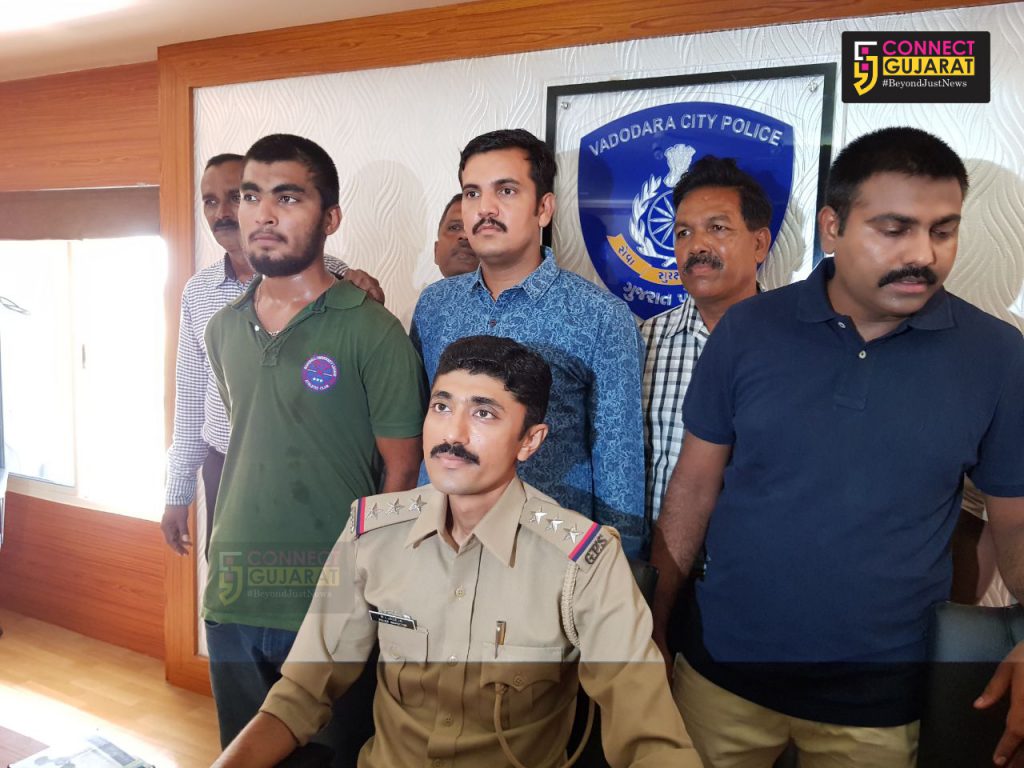 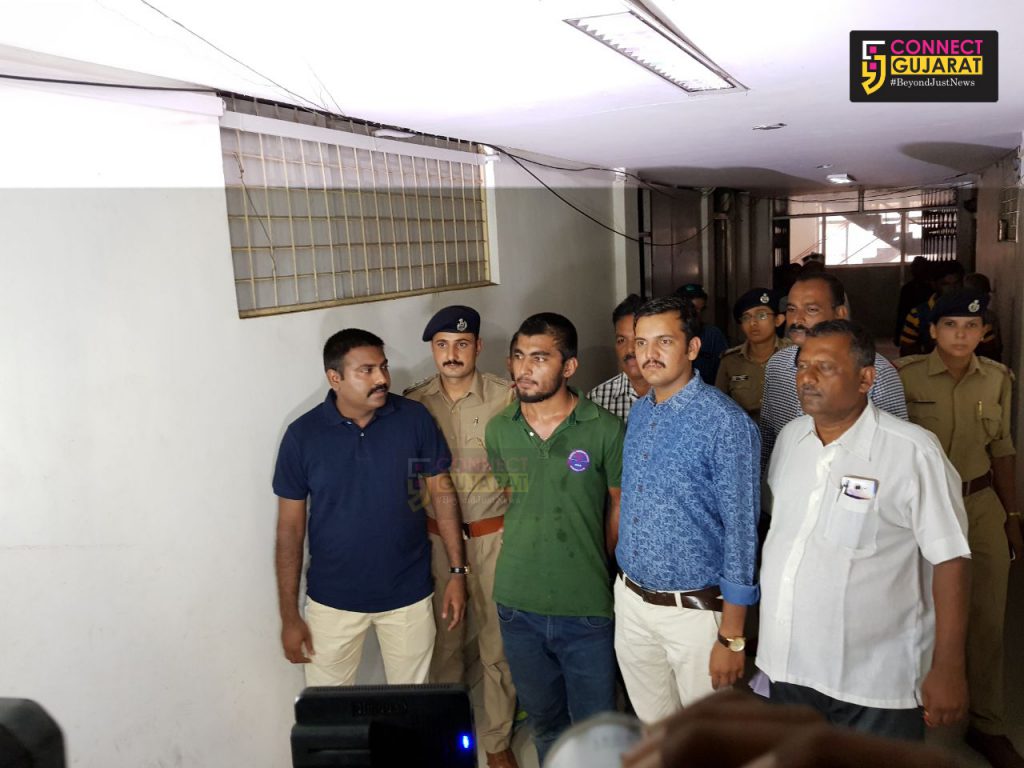 The accused then ran away from the spot on the victim’s activa which the police recovered near the gate of Amin party plot. The accused is a history sheeter and earlier caught in rape and eve teasing incidents registered in various police stations. He was also arrested in loot and kidnapping case in Ankleshwar and served eight months jail term. He was released from Bharuch jail three months ago and living with his parents here in Vadodara.