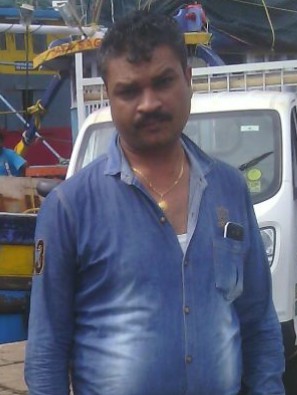 A police constable committed suicide after enjoying icecream party with his family. The constable was deputed at Sayajigunj police station and took the extreme step to get rid of a liver related ailment.

As per the details Surjitbhai Verma 38 was living in house 349 at Block B- 26 at Pratapnagar police line along with his wife and two children. He was suffering from a liver related for long time and was stationed at Sayajigunj police station.

For the last 10 days he was admitted in a private hospital and discharged on Monday evening. After reaching home he took his family out to have icecream near Pratapnagar bridge and enjoy the time with them. However no one knows that what going inside in his mind.

After reaching home he went to his room for rest. Meanwhile his friends arrived to meet him and knocked on the door but there was no response from inside. Getting suspicious they broke the door and saw the body of Surjit Verma hanging from the hook of the fan.

His friends get down his body but found he is still breathing. They immediately took him to the hospital but doctors on duty declared him dead. Makarpura police also reached there and send the body for postmortem.

His elder brother said the body will be taken to the Pratapnagar headquarter where he will be given full honours and later to Rajasthan for cremation.