Police complaint against Vadodara school after handover LC to students 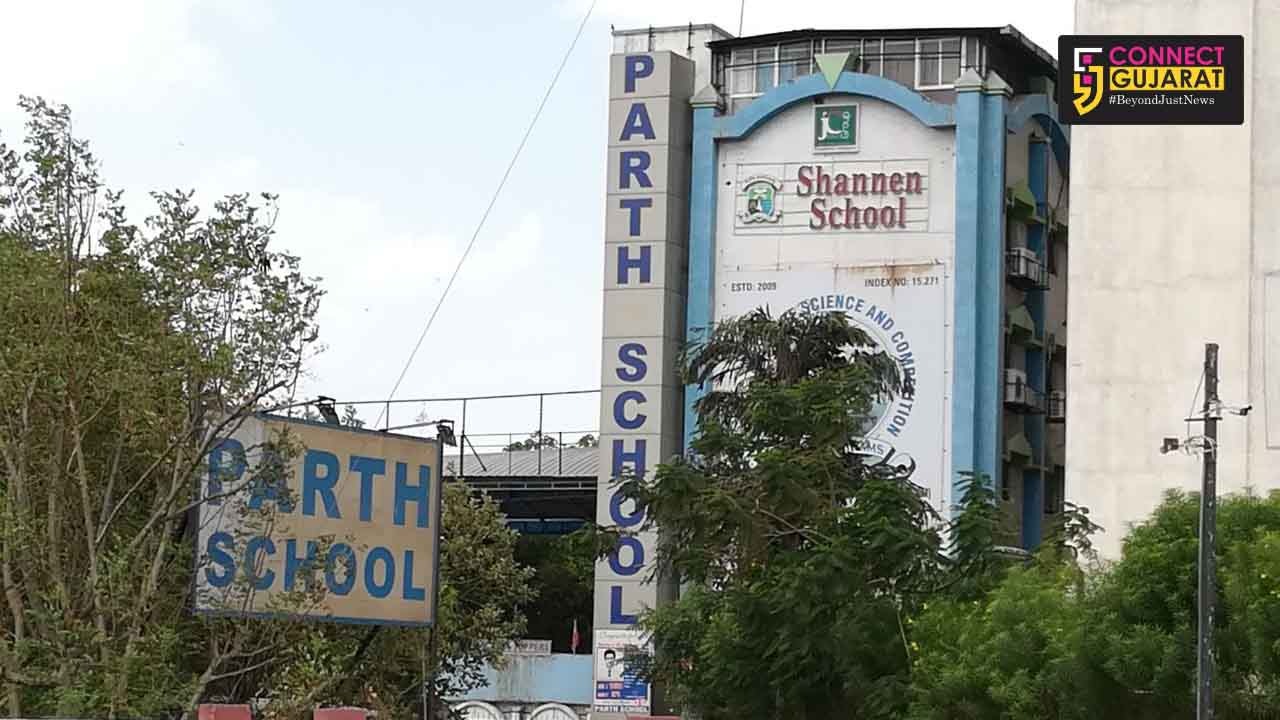 As per the details the complainant Imran Ghulam Nabivora has two children studies in Shannen school in Vadodara. His daughter is in 8th and son is studying in 4th standard. In his complaint he states that the school principal, managing director and other responsible personals handover them the LC without any reason and deprived them of their right to education.

The complaint was forwarded to Child Rights Protection Commision Gandhinagar against the school. Based on that the official Parul Parmar gives a complaint in Harni police under Juvenile Justice Act against the school principal, managing trustee and other responsible persons.

The complaint states the students are mentally broken as they now not able to meet their friends. Their education also suffers as they are not studying now and that also put a question mark on their future.

The officer also states in the complaint that the future of the children suffers between the fight of parents and school and demand action against the principal, managing trustee and others in this matter. The copy was also forwarded to District Collector, Police Commissioner, Child Protection Commission, Gujarat State Child Protection Society Gandhinagar and Special Juvenile Police Unit Vadodara.

Couple of other schools in Vadodara also handover LC to the students and demand of inquiry in the matter is also comes up in coming days.