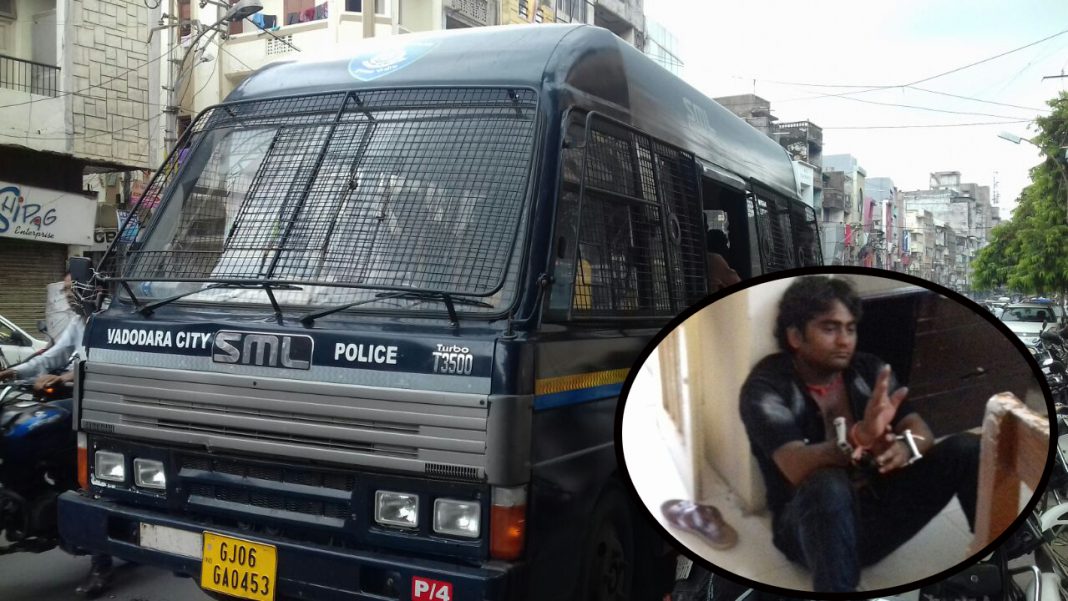 Vadodara central Jail security jawans caught a under trial after he was trying to get inside with a mobile phone. The accused hide the mobile inside the soul of his sandals but the on duty security caught him and handover to Raopura police. 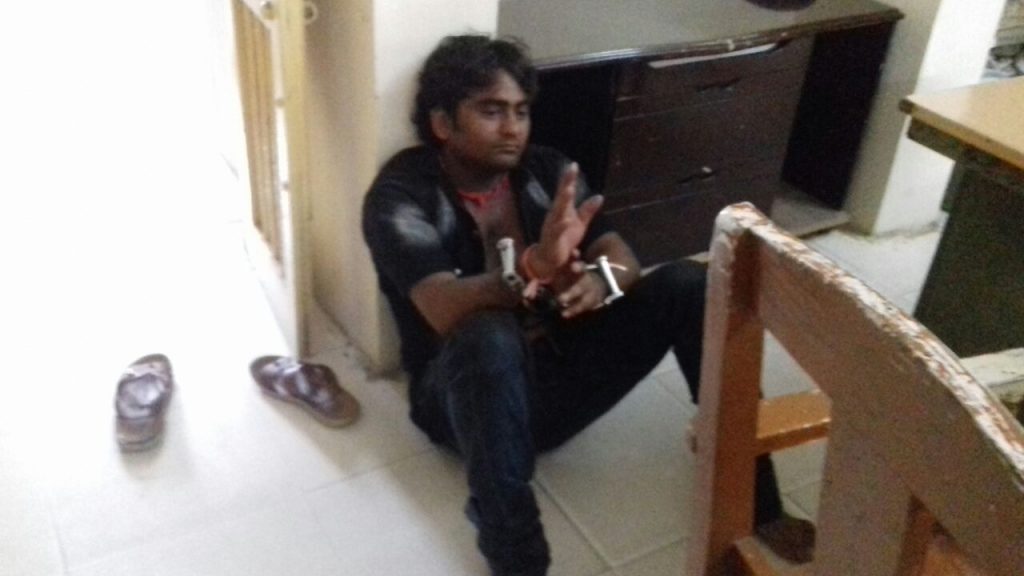 As per the details Shravan Kaskiwala resident of Gorwa in Vadodara is a under trial inside the central jail for molestation. On Saturday he was taken to court as per the case trial date. After the hearing he was taken back to the jail and the security jawans sense something suspicious as he was limping. While examining the police found a mobile phone hid inside the soul of the sandal he was wearing.

The jail authorities immediately arrested and handover him to the Raopura police station. The police registered a offence against him and during interrogation he said that his friend give the mobile to him at the court. The police started searching for the person who handover the mobile to him and also in the direction that with whom the accused want to talk inside the jail.