Connect Gujarat
#Beyond Just News
More
Home Gujarat Police arrested a woman tried to steal a child pretending to give... 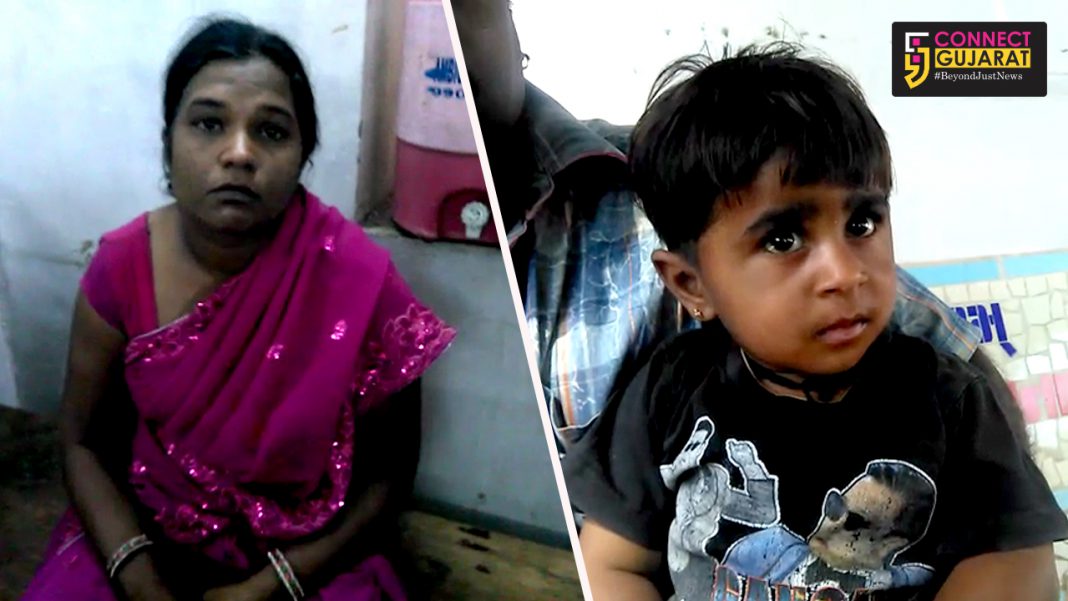 Warasiya police arrested a woman in Vadodara when she tried to steal a two year old girl pretending to give her polio drops. The woman was also involved in such incidents and stole many children.

As per the details Gauri Hasmukh Waghri went o her father’s house in Warasiya area of the city. On Thursday morning her four years old daughter was playing near the house when a lady approached the house pretending to give polio drops. She lured the girl to her and started walking towards opposite side holding the girl.

However in the meantime the mother of the girl saw her and shouted for help. The locals rushed to the spot and caught the woman who tries to steal the baby. They informed the Warasiya police station and handover the woman to them.

During primary investigation the woman said her name as Bhavna Sharma resident of Kelanpur village. A police team was also sent to her village to access the details about her past. The police is also investigate in the direction about her involvement in the same offence and if yes then where she handover them.

Police is also investigating the direction about busting the gang of child lifters active in the city as lots of such cases came to light in recent past. They registered the kidnapping case against the woman and further investigating in the matter.