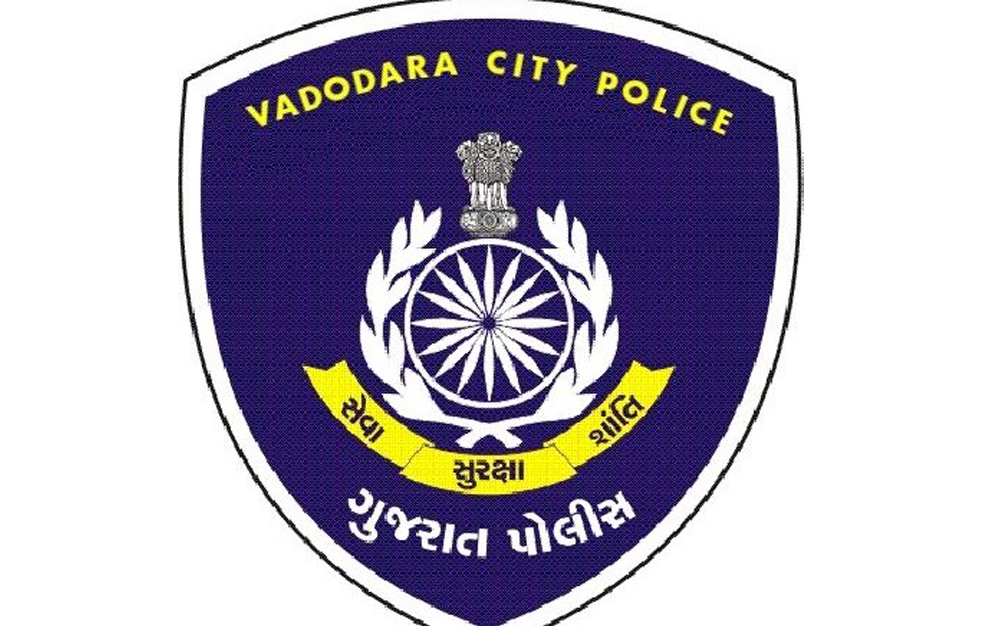 The notification was in place which ban the unnecessarily parking of vehicles and stop in the 50 meters area of schools and colleges for men in Vadodara. The notification is to stop the incidents of eve teasing, chain snatching and other offences against girls and women.

Acting on that and to strict implementation the police teams are in place to kept a watch on such activities.