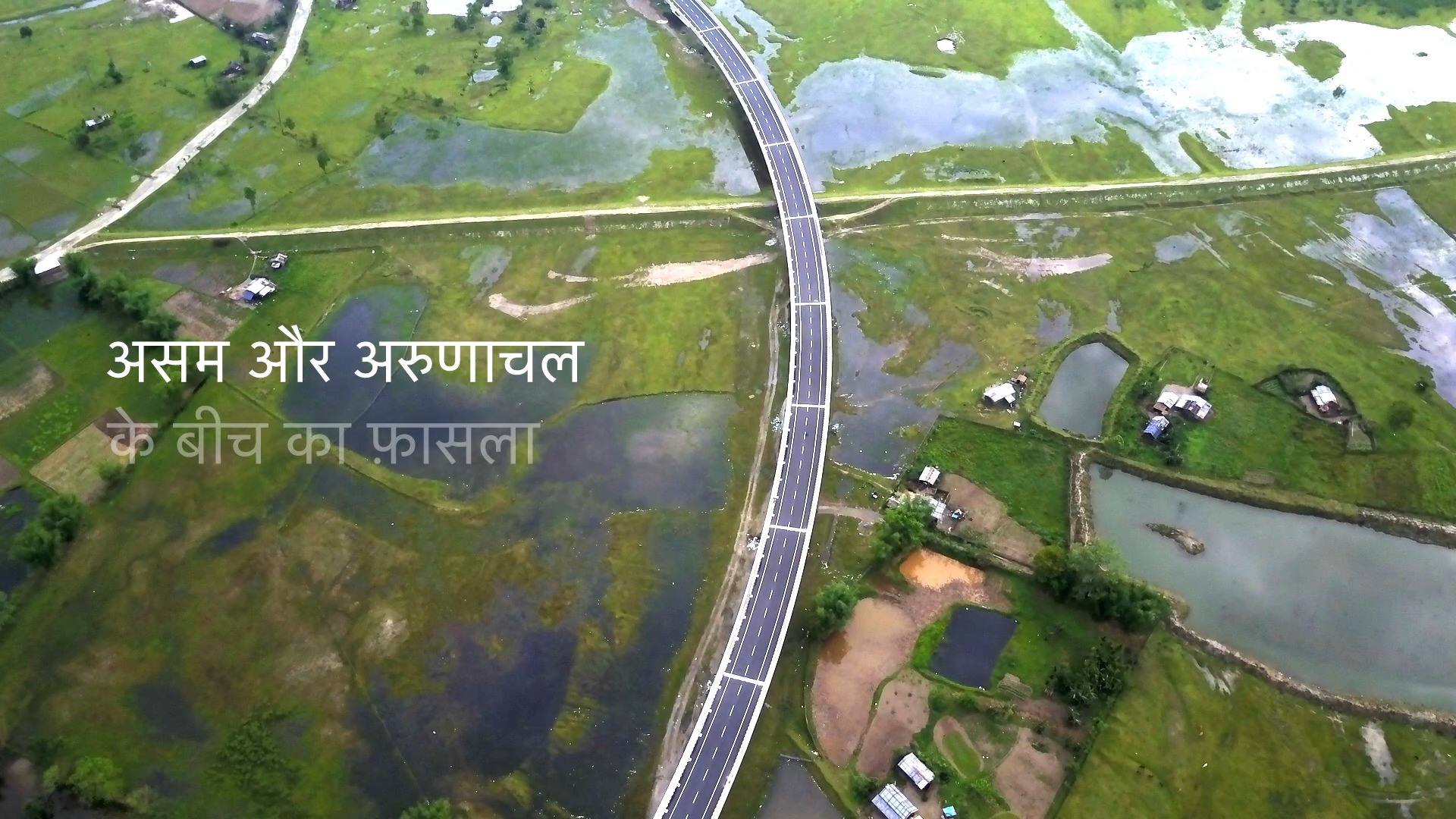 On the third anniversary of his taking over as Prime Minister, Narendra Modi will be in Assam on Friday to inaugurate a number of projects, including the country's longest bridge.

He will also address a public meeting in which he is expected to speak about the three years of his government.

The bridge is among a series of infrastructure projects that PM Modi has fast-tracked since taking charge after a landslide win in 2014. Launched a decade ago under the government of former Prime Minister Manmohan Singh, PM Modi's biggest challenge is to see these projects to completion without the years-long delays that have beset many key endeavours in Asia's third largest economy.

The Dhola-Sadiya bridge is being built over the Lohit river, a tributary of the Brahmaputra. n Assam, the bridge is located in Sadia, 540 kilometres from Guwahati. Its other end is in Dhola, 300 kilometres from Itanagar, the capital of Arunachal.

It about 9.2 km in length - that's nearly 30 per cent longer that the famous Bandra-Worli Sealink in Mumbai.

Once opened, the bridge will reduce travel time between Assam and Arunachal Pradesh by up to four hours. There is no operational airport in Arunachal.

The strategic importance of the bridge for the military is huge. With the bridge, troops will be able to enter Arunachal Pradesh, which borders China, much more quickly and easily.

The bridge has been designed to withstand the weight of 60-tonne battle tanks.

There is no existing bridge in the region that is strong enough to allow the travel of tanks to Tinsukia, from where troops usually enter Arunachal.

Construction began in 2011, when the Congress governed Assam. The cost of the project is about Rs. 950 crore.

So far, there is little road connectivity between Assam and Arunachal - a strategy aimed at making it difficult for military incursion from China. Currently, the only route for people looking to travel from this part of Assam to Arunachal is by boat.

Construction of this bridge was included in Rs. 15,000 crore-package sanctioned by the centre in 2015 to improve road connectivity in the border state.