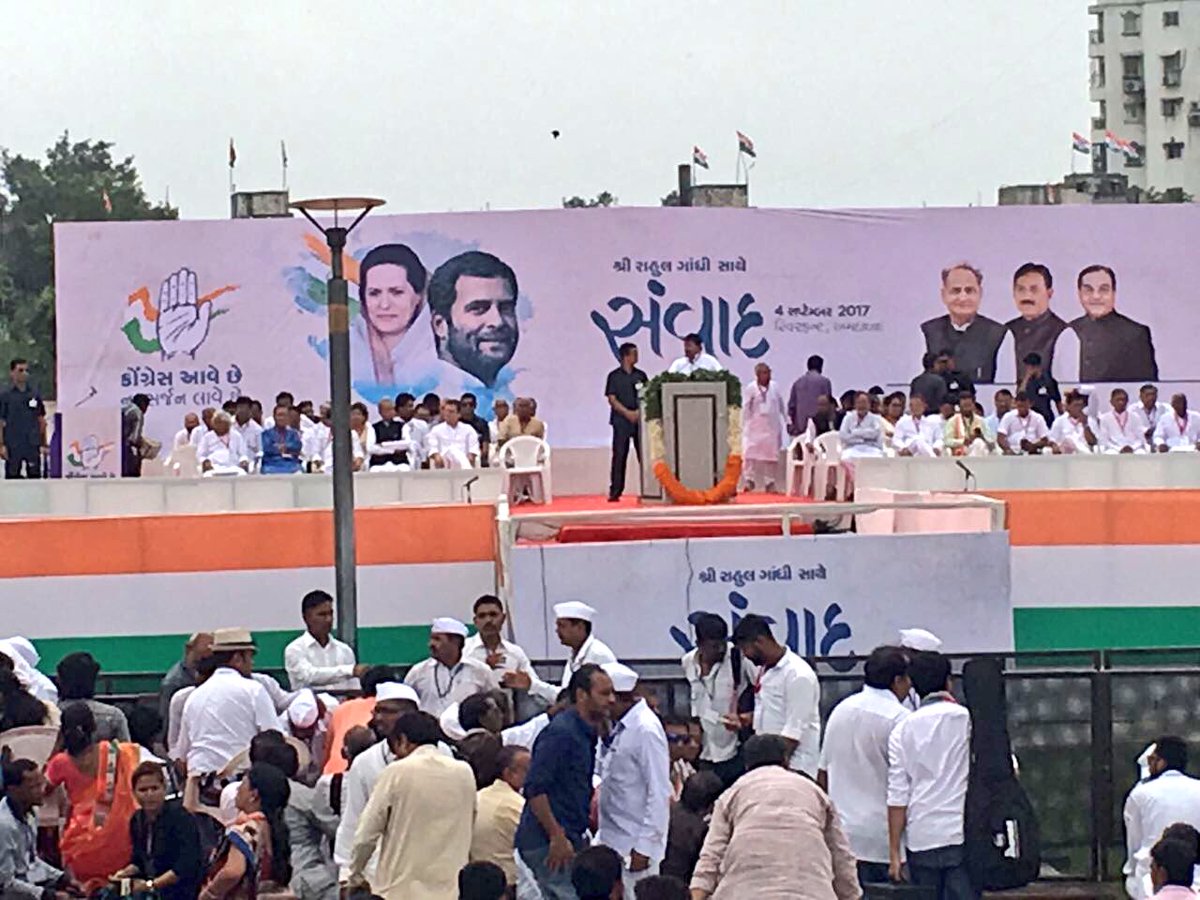 Congress National Vice President Rahul Gandhi reached Gujarat on a one day visit to meet the leaders and members before the all important upcoming Gujarat elections. The decision of finalising the candidates for the same will be taken soon as he said after a interactive session. 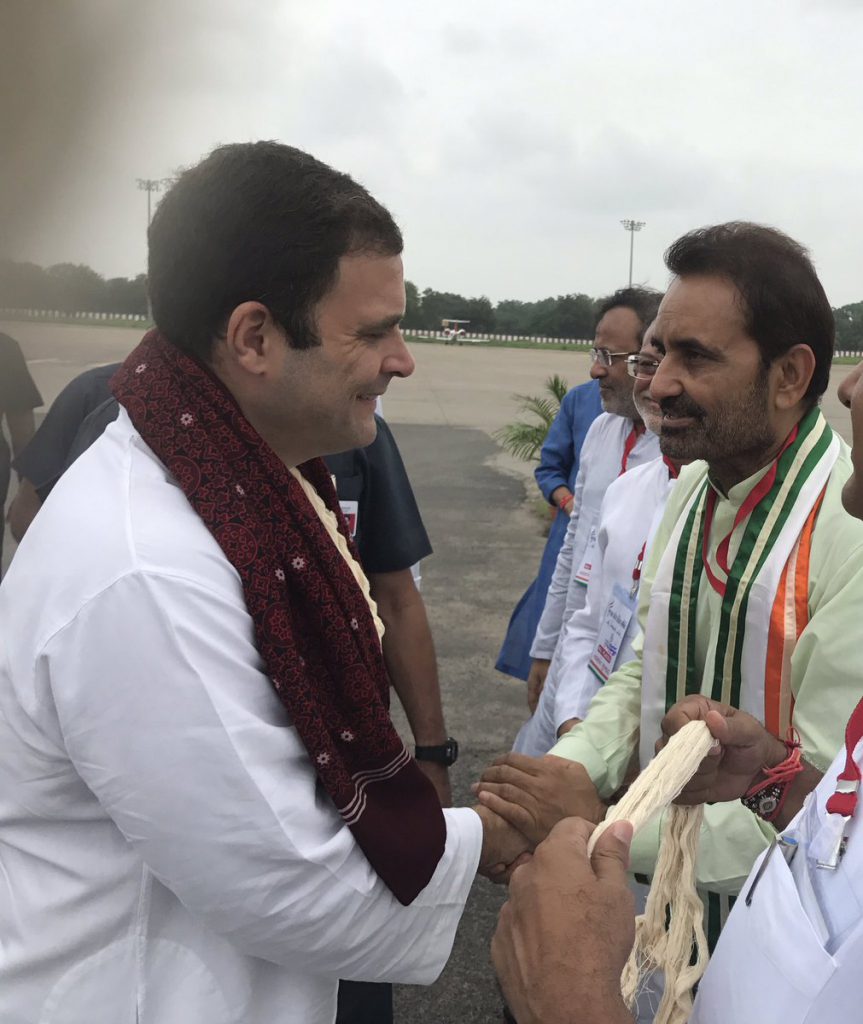 After reaching Ahmedabad airport he was welcomed by Gujarat president Bharatsinh Solanki, observer Ashok Gehlot and others. After that he head a interactive session at event center at Sabarmati river front where he met the senior leaders, members. Later he said that the decision about the candidates will be finalised later. 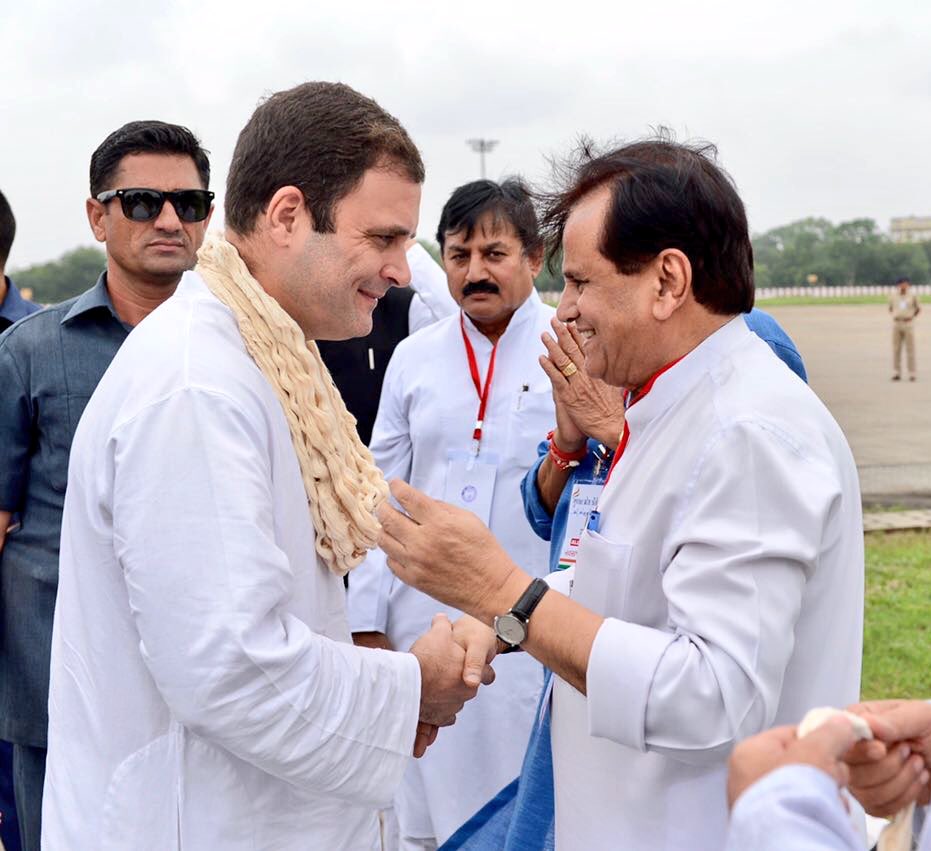 He also attacked the central government for their one-sided decisions and kept pressure on the media. He said no body heard PM Narendra Modi when he speaks his Man ki Baat. When he don't like 500 and 1000 rupee notes then he implemented demonetisation. But the decision also bring down the GDP. 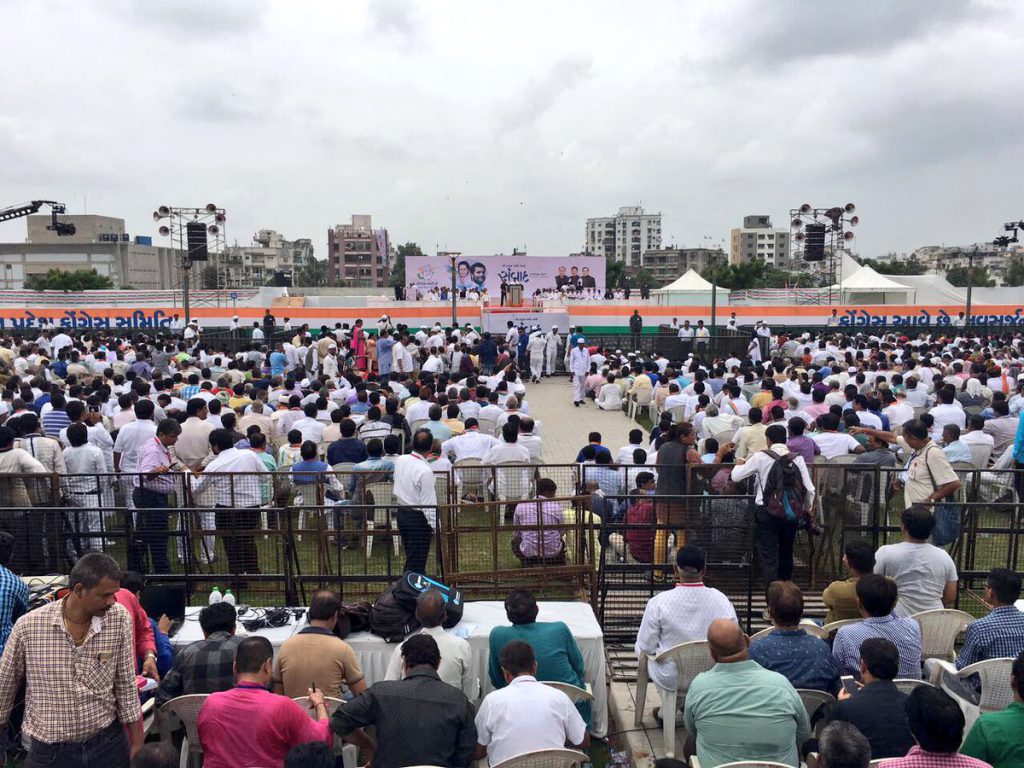