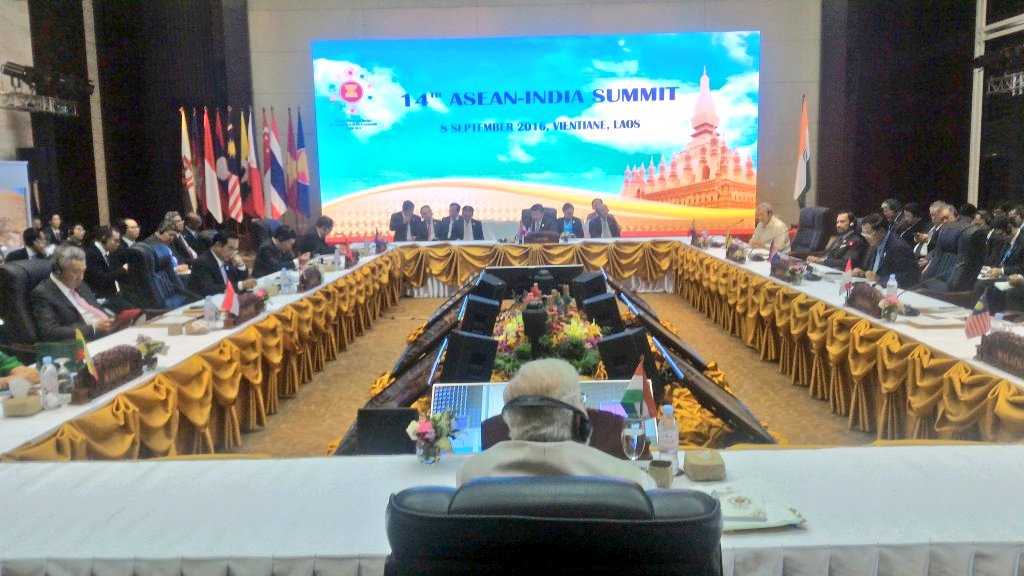 Earlier in the day, Modi attended the 14th India-Asean Summit which was attended by the leaders of 10 southeast Asian nations — Indonesia, Malaysia, the Philippines, Singapore, Brunei, Cambodia, Laos, Myanmar, Vietnam and Thailand.

The East Summit is also being attended leaders of the 10 Asean nations and those of China, Japan, South Korea, Australia, New Zealand, the US and Russia. 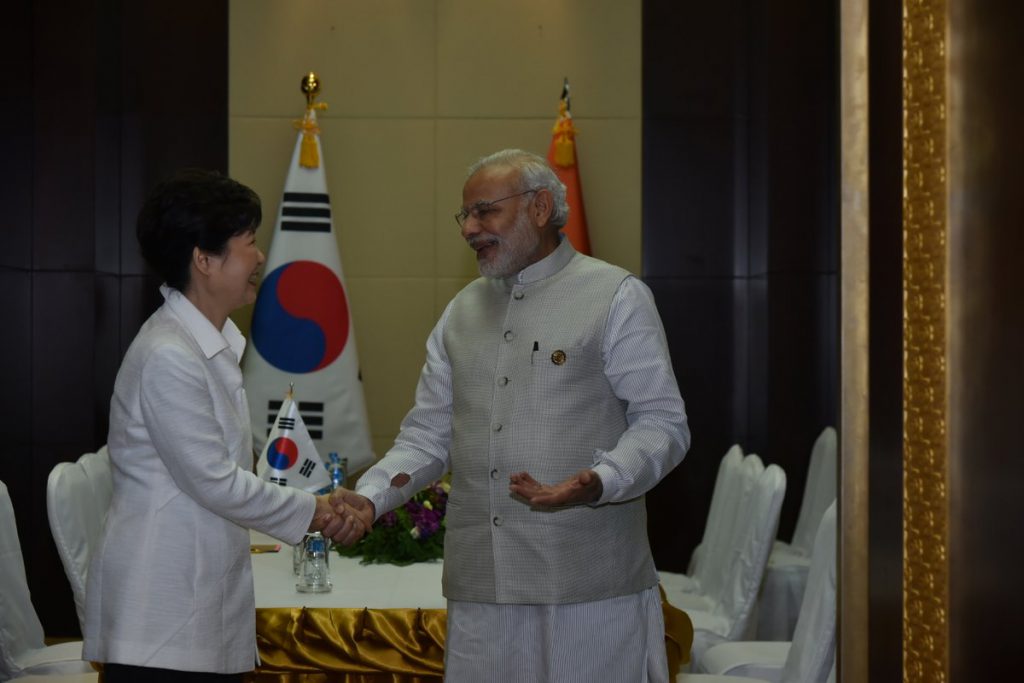 Since its inception in 2005 — India is a founding member, the East Asia Summit has played a significant role in the strategic, geopolitical and economic evolution of East Asia. 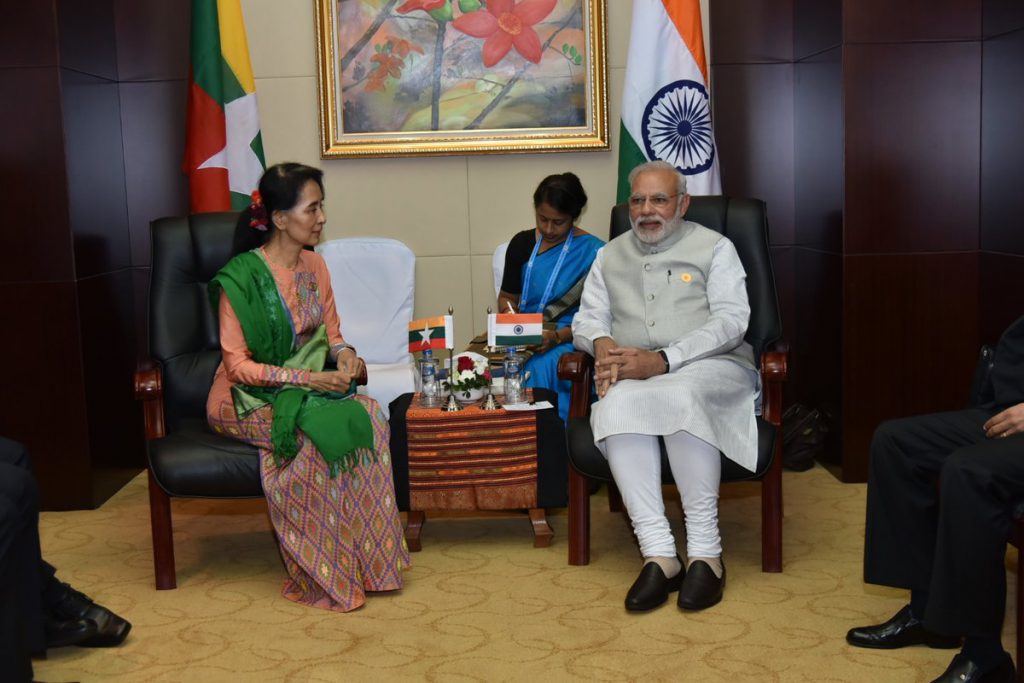 He is also scheduled to meet US President Barack Obama later in the day.