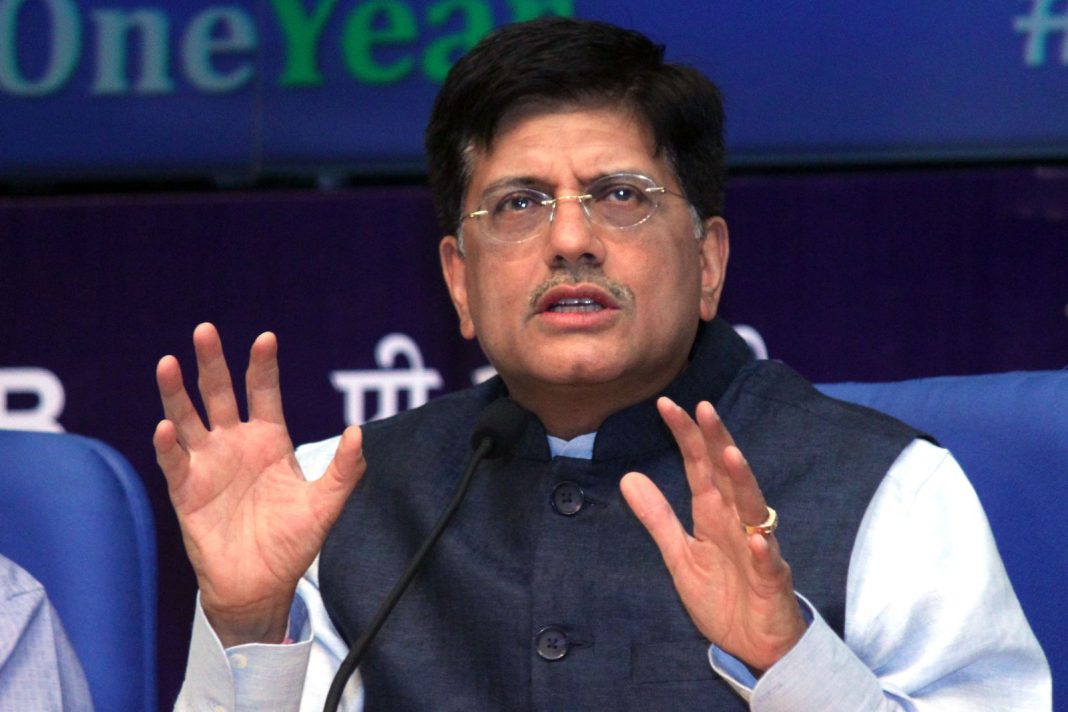 Railway Minister Piyush Goyal on Thursday ordered an inquiry into the Kushinagar train-school van accident and announced a compensation of Rs 2 lakh for the kin of the deceased.

The minister also said that the Railways will provide an ex gratia amount of Rs 1 lakh for those with serious injuries and Rs 50,000 for those simple injuries.

Thirteen children were killed and eight others injured when a train rammed into their school van at an unmanned railway crossing in Uttar Pradesh’s Kushinagar area, around 50 km from Gorakhpur, this morning.

In a statement, Goyal said he was deeply anguished and pained by the loss of lives of young school children at an unmanned level crossing (UMLC) in Kushinagar.

He said that he has ordered a high-level inquiry into the incident, adding “We stand committed to take all possible steps to avoid such accidents in future”.

Talking to reporters here, Railway Board Chairman Ashwani Lohani said there was a rail mitra (rail volunteer) at the spot, who tried to stop the school van, but the driver did not stop, adding that this is the first accident at an unmanned level crossing this year.

In the accident, the children, students of Divine Public School, were killed on the spot when the Thawe-Kapatanganj passenger train crashed into the van at the unmanned crossing gate at Behpurva, said Railways spokesman Ved Prakash.

The train was on way to Gorakhpur from Siwan. There were at least 25 passengers, including children who were below the age of 10, in the van, the official said.