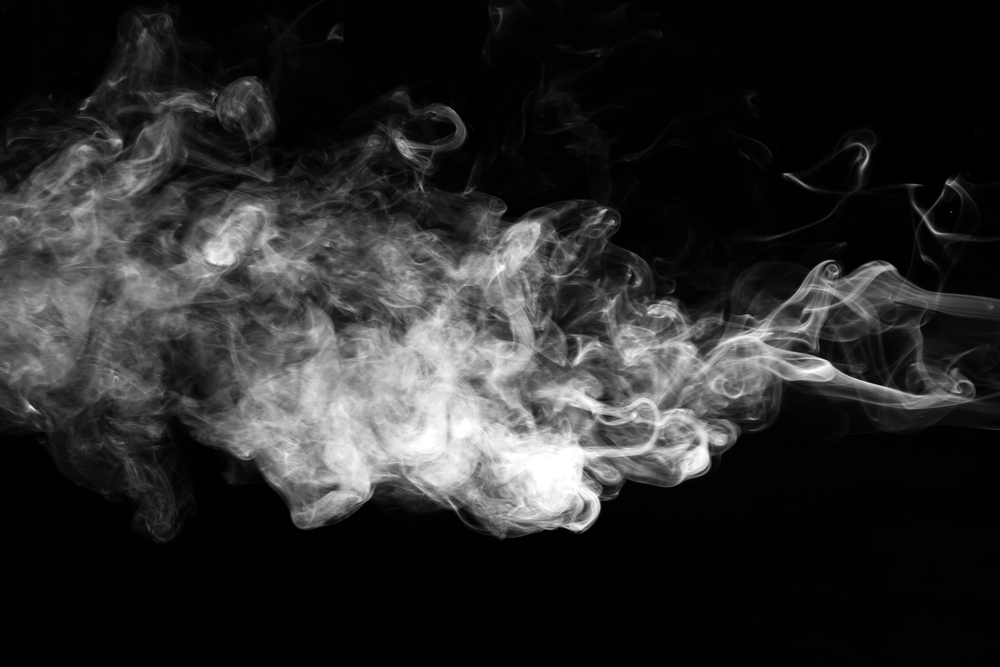 A shocking incident happened in Vadodara in the evening where a 50year old man died after inhaled the poisionous smoke after the furniture of his house caught fire. The victim was physically challenged and couldn’t save himself and died on the sofa where he was sitting inhaling the smoke.

The fire brigade reached the spot after getting the call at 4.27 and control the fire which spread inside the room. The team of fire fighters found the 50 year old man lie dead on the sofa he was sitting. The incident happened in Krishna Darshan society near Sama Navrachna.

“When we reached we see lots of smoke coming out from the house and we used out machines to ventilate the smoke from inside. After getting inside we found Paresh Patel 50 lying dead on the sofa and the death is due to inhalation of the smoke. He was physically challenged and couldn’t move out from the room after the things inside caught fire. We found cigarette buds which shows the dead was chain smoker and the fire might be the reason of smoking. The furniture, sofa curtains caught fire which we control after reaching the spot,” said Om Jadeja fire officer.