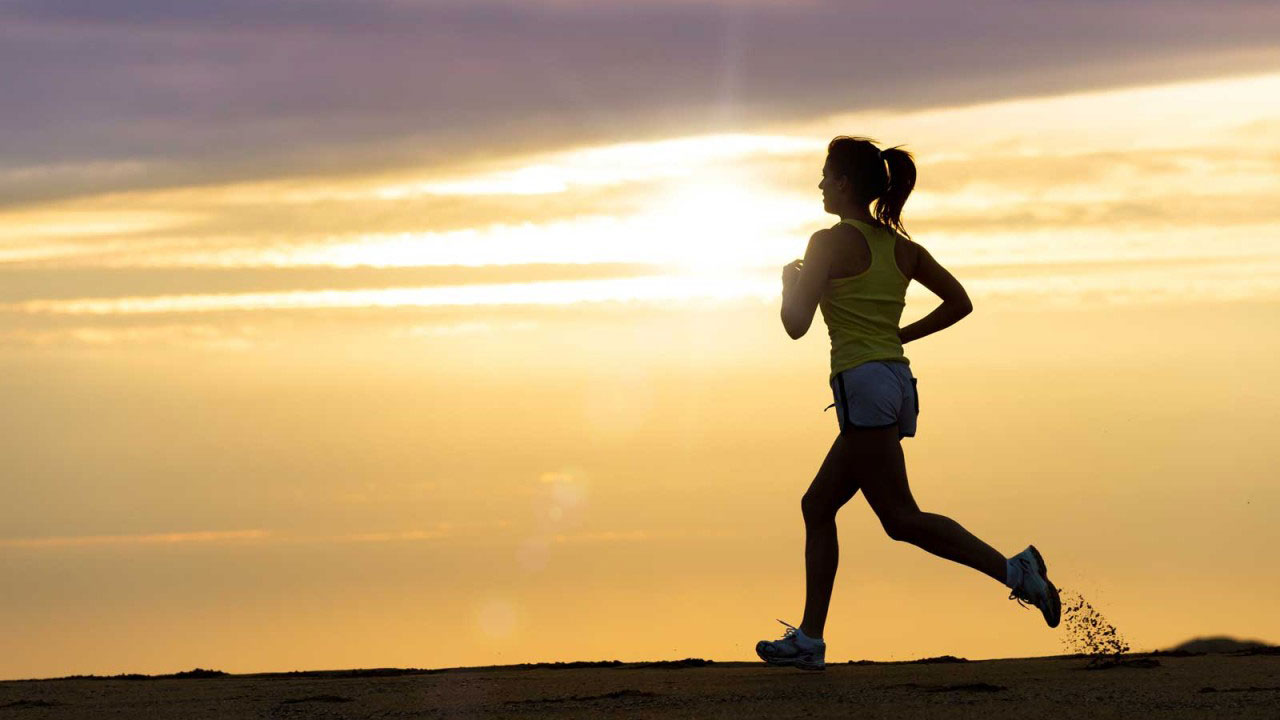 Exercising at basic physical activity levels 150 minutes a week of moderate-intensity activity like walking and cycling may help to reduce harmful effects of drinking alcohol, a study has found.

The study, published in the British Journal of Sports Medicine found that for alcohol drinkers, physical activity may decrease the risks of dying both from cancer and from deaths from any cause.

"Our research suggests that physical activity has substantial health benefits even in the presence of potentially unhealthy behaviours such as drinking alcohol," said Emmanuel Stamatakis, Associate Professor at the University of Sydney, Australia.

"Among physically inactive people, we saw that the risk for cancer and all-cause mortality was higher even at relatively low levels of drinking," Stamatakis added.

In the physically active groups, only harmful levels of drinking were associated with increased risk of cancer death and death from any cause.