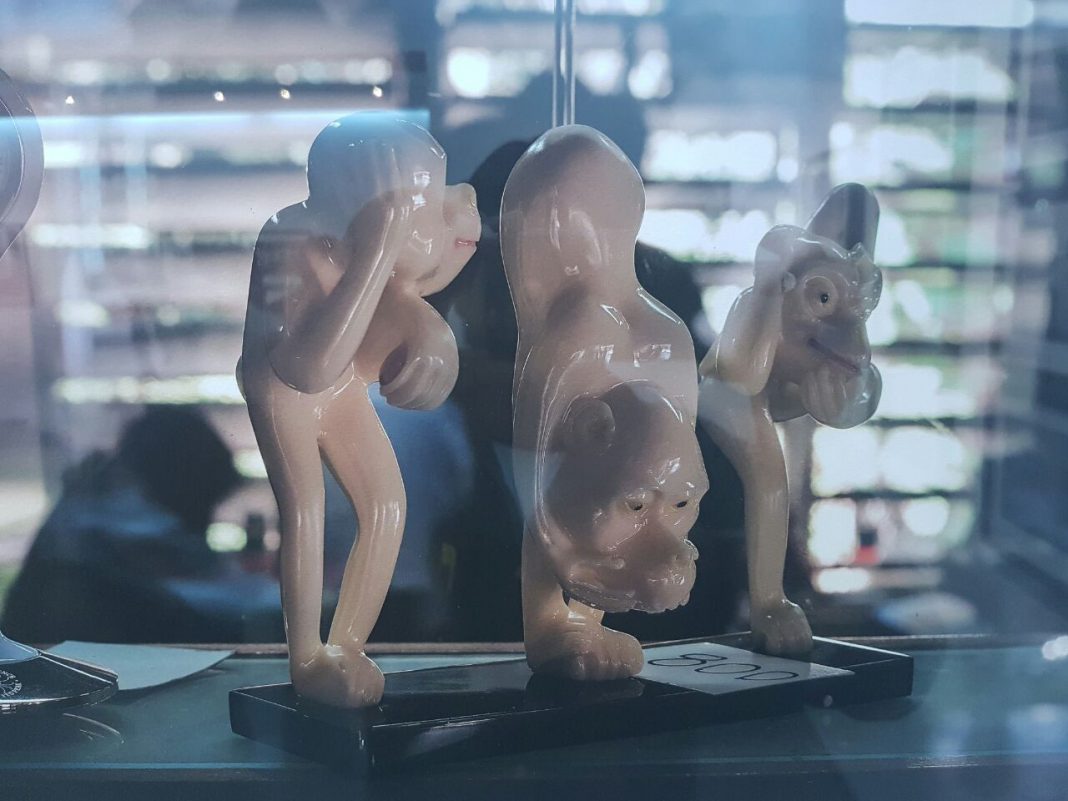 Anuj Ambalal is a young photographer based in Ahmedabad whose exhibition of photographs, “In Search of … Bapu” will be held for the first time in Vadodara. The photographer clicked the pics at Gandhi Ashram and Kalamkhush where each picture showcase the teachings and philosophy of Mahatma Gandhi.

The exhibition of photography is a inspiration which the artist get from Bapu and now wants to spread it to the people. “The idea of doing a photo series on Gandhiji emerged when l hypothesized a scenario in which one can make an adaptation of the Gandhian ideology to look into the current issues by forming a deeper understanding ofthe man and his philosophy. And the wish to explore this ideological adaption through the medium of photography is what led me to my search for Bapu,” said Ambalal.

Ambalal said that the pics imitate teachings of Bapu and the people will relate with them. “The objective of this body of work is also to initiate a dialogue between the audience and the images. References to Bapu’s ideology have been encrypted into these images to explore a narrative that is woven with humour, sarcasm, reverence and fiction. This narrative is essentially open ended and the titles are meant to provide clues. Based on these clues the viewer is required to form his own narrative and thus, initiate his personal journey in search of Bapu,” said Ambalal.

Opening on Sunday, January 29, at 6.30 pm at the RaGa Centre for Photography as an Art Form (Rahul Gajjar’s studio in Sampatrao Colony, Alkapuri), the exhibition will be inaugurated by eminent photographer/artist/printmaker Prof. Jyoti Bhatt.

This exhibition had travelled to the UK and was displayed at Deda and Artcore in Derby city in central England to commemorate Gandhi Jayanti on October 2, 2016. This year is the 69th anniversary of Gandhiji’s assassination (30th January 1948).