US President Barack Obama has termed as one of the few people who changed the course of human history.

“There are few people who we share this world with who change the course of human history, not just through their role in human events, but because they expand our moral imagination and force us to expect more of ourselves. My friend Shimon was one of those people,” Obama said in a statement issued by the White House.

Obama said he, with his wife Michelle, join people across Israel and the world in honouring Peres’ extraordinary life as a founding father of Israel and a statesman “whose commitment to Israel’s security and pursuit of peace was rooted in his own unshakable moral foundation and unflagging optimism”. 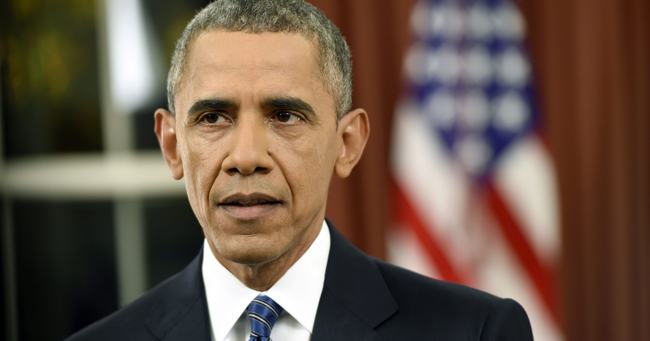 Obama commended Peres for having worked with every US President since John F. Kennedy “to build the alliance between our two countries-an unbreakable alliance that today is closer and stronger than it has ever been”.

Obama said that Peres never gave up on the possibility of peace between Israelis, Palestinians and Israel’s neighbours-not even after the assassination of former Israeli Prime Minister Yitzhak Rabin.

“Tonight, I can think of no greater tribute to his life than to renew our commitment to the peace that we know is possible,” Obama said.

Peres, one of the architects of the Israeli-Palestinian peace process, was the nations’s elder statesman, with a career spanning nearly seven decades.

Peres twice served as prime minister and later as president from 2007 to 2014.

He remained politically active through the non-governmental Peres Centre for Peace which promotes coexistence between Arabs and Jews.

Indian PM Narendra Modi said that In former President Shimon Peres, we lost a key world leader & a friend of India. Pained by his demise. Our condolences to people of Israel.