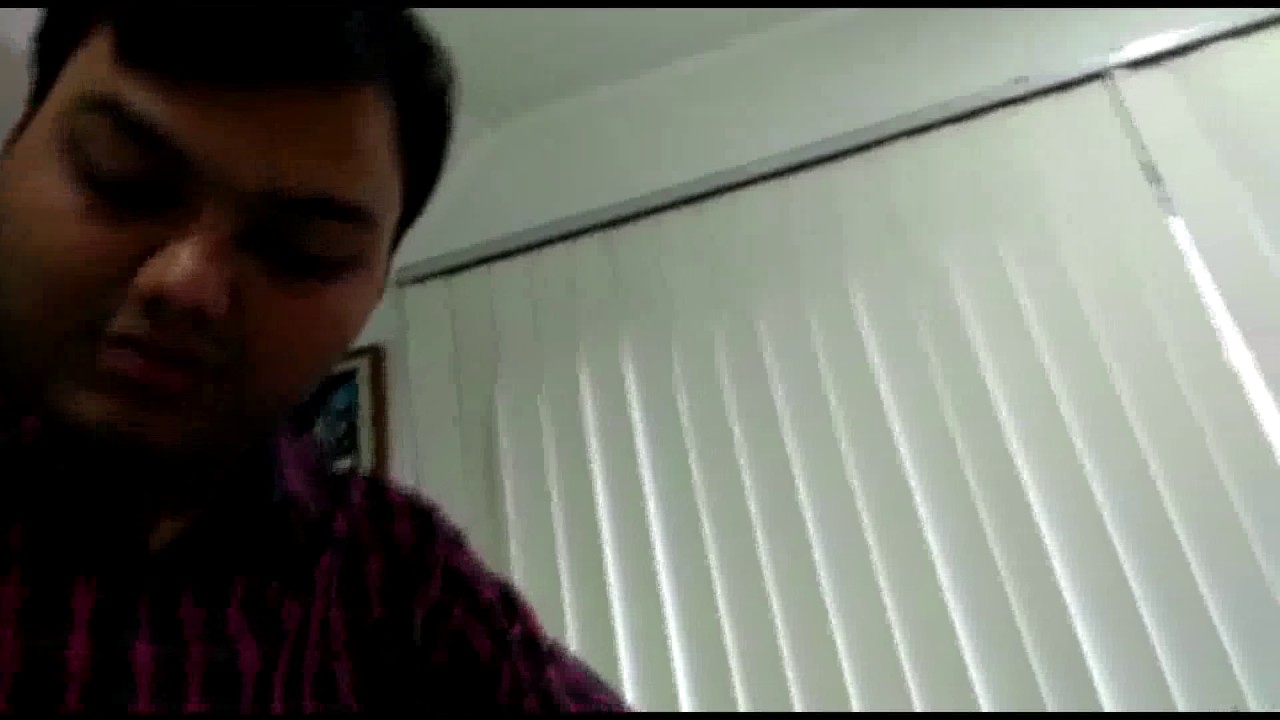 Punctured their bodies for many times to give their blood for testing is now running for exchange their money from bank as the research center paid them with withdrawn 500 rupee currency notes. We are talking about Sun Pharmaceutical Company based in Halol and it's research center is based in Akota area of Vadodara city.

The people hired by the company are in delima as they were paid with 500 rupee notes which is banned by the government. On Wednesday they protest against the administration and also demand strict action against the people who paid them with black money. A Surat resident Priyanka said that she along with many people visit the research center to give their blood for testing and for that they were paid by the company. Priyanka also done a sting to show the proof of what the people of the company doing with them in payment.

"Sun Pharma company based at Halol has a research center at Akota in Vadodara and here the company test the drugs on people and animals before introduce in the market. In the research center a person is called for total six sessions with three session at a time. The person is paid 700 rupees for his travelling expense and 9000 for the testing. From 3 to 6th November I also visit the research center and then visit again after 21 days gap. During the session the body was punctured for 110 times and in one puncture 4ml and total of 440ml blood was taken out by them," said Priyanka. She further said that like her 58 youths from Central, South and Mumbai gave their blood for testing against 9000 rupees and now they were paid with black money by the company people.

We protest and asked Ashishbhai of the research center about the 500 rupees which was stopped by the government. But he said that the 500 notes are accepted in the bank and how can they paid them with 2000, 100 and 50 notes as they don't also get the full amount from the banks," said Priyanka. She further elaborate that they also told the administration about adjusting their black money in their payments but they turned down our plea and we have to accept the notes. They also demand strict action against them.