Pedestrian died after knocked down by a bus in Vadodara 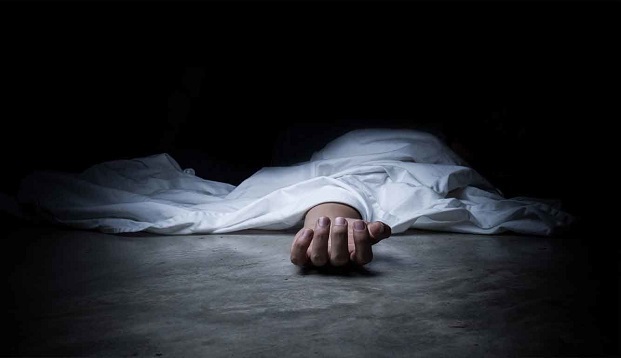 A pedestrian crossing the road on Rajmahal Road in Vadodara city was crushed down by a ST bus. The victim was heading to the opposite side when the horrific accident happened and he died on the spot.

As per available details, the pedestrian a resident of Tulsiwadi was crossing the road on Rajmahal road and knocked down by the ST bus heading from Bardoli to Modasa. He sustained serious injuries and was rushed to the hospital by ambulance, where he died during treatment.

According to eyewitnesses, the driver does not realize due to a bend on the road and a drop on the divider between the roads. On the other hand, the speed of ST bus running on the highway does not decrease even after entering the city. People demand the speed of the ST bus should be limited based on the traffic.

Raopura police registered the case and further investigating in the matter.