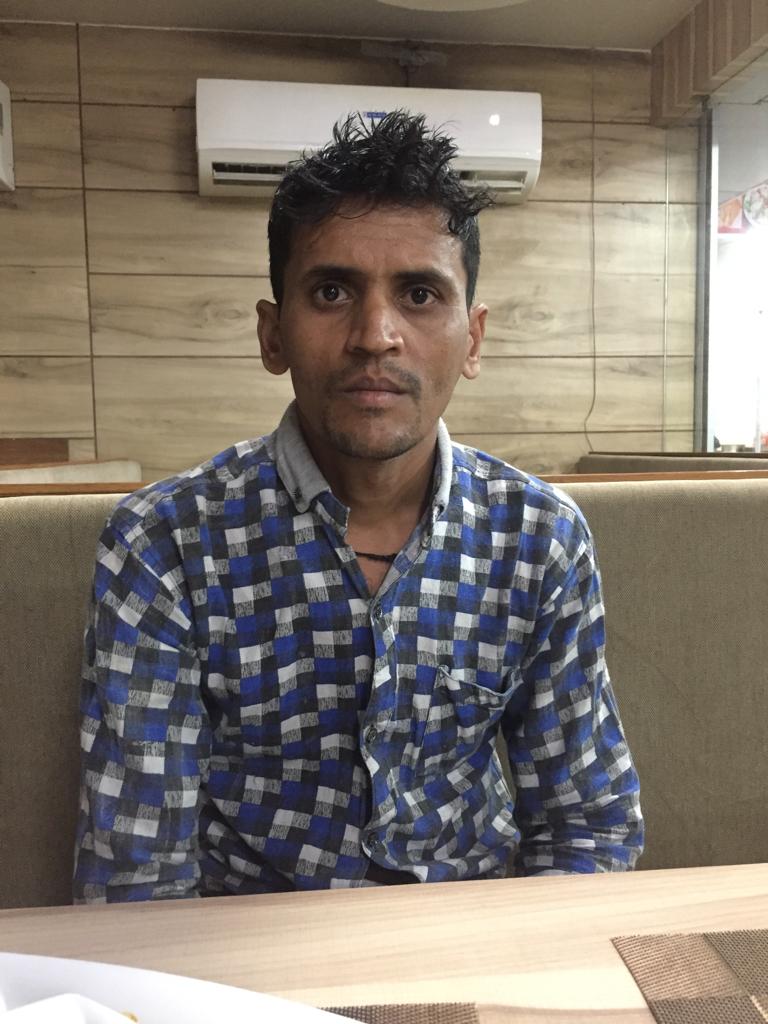 Accused on the run for last seven years.

Vadodara PCB PSI K. H. Puwar turned into a padestrian and another two policemen turned themselves into auto rickshaw drivers to nab a accused on the run for last seven years.  The team kept a watch for the whole day in a society at Chotila to nab the accused in a secret operation.

Subhash Vanzara resident of Chotila was on the run for the last seven years in Panigate police station under IPC 363, 366 registered in the year 2012. The team recieved the information about the accused present there at Chotila and arrest him for there after a secret operation.

The team reached there and found the accused lives there hiding his identity for last seven years. The team first access the details of the accused in Khushi society and then changed their looks and arrested the accused after a long one day operation.

The accused took shelter in Thakor, Morbi, Himmatnagar, Modasa,  Ankleshwar, Kosamba and lives in Chotila for the last 10 months. He was arrested and handing over to Panigate police station for further investigation.