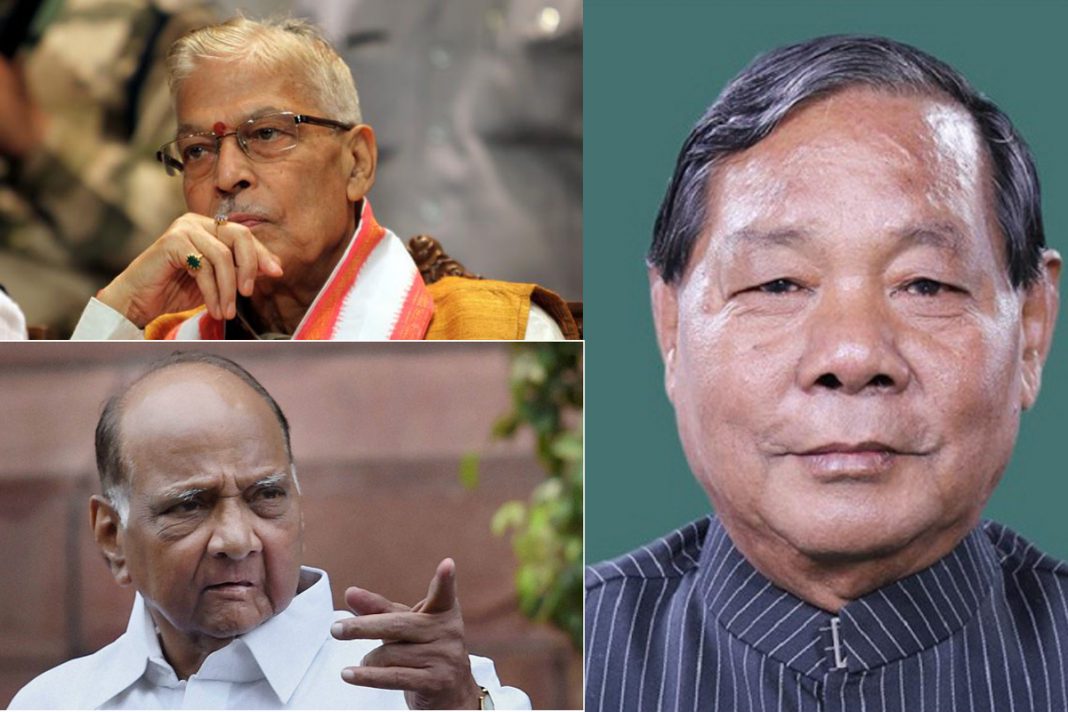 Senior politicians Sharad Pawar, Murli Manohar Joshi and the late P.A. Sangma are among seven recipients of the Padma Vibhushan award, India’s second-highest civilian honour, it was announced on Wednesday.

The awardees included 19 women and five persons NRIs/PIOs (Persons of Indian Origin) while six of the awards have been made posthumously.