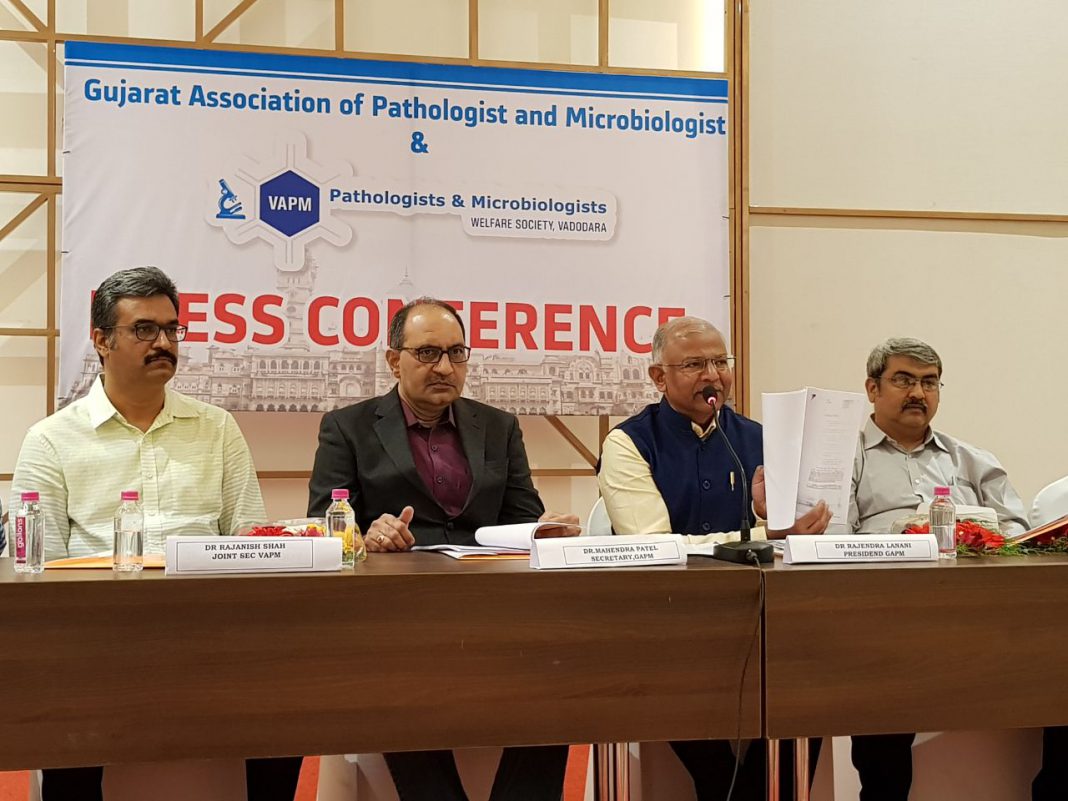 In a shocking revelation the Indian Medical Association identified around 450 laboratories running illegally in different parts of Vadodara city. The maximum illegal laboratories are in Surat tune upto to 800 followed by other cities in the state. The labs are running freely inspite of the Supreme Court judgement on laboratory reports which can be authorised by a registered medical practitioner.

Gujarat Association of Pathologists and Microbiologists (GAPM) and Pathologists and Microbiologists Welfare Society Vadodara (VAPM) jointly organise a press conference in Vadodara to give details about the Supreme Court judgement. They put forward the list of illegal laboratories running in different cities of the state and request the state government to crack down on such laboratories playing with the lives of the people. 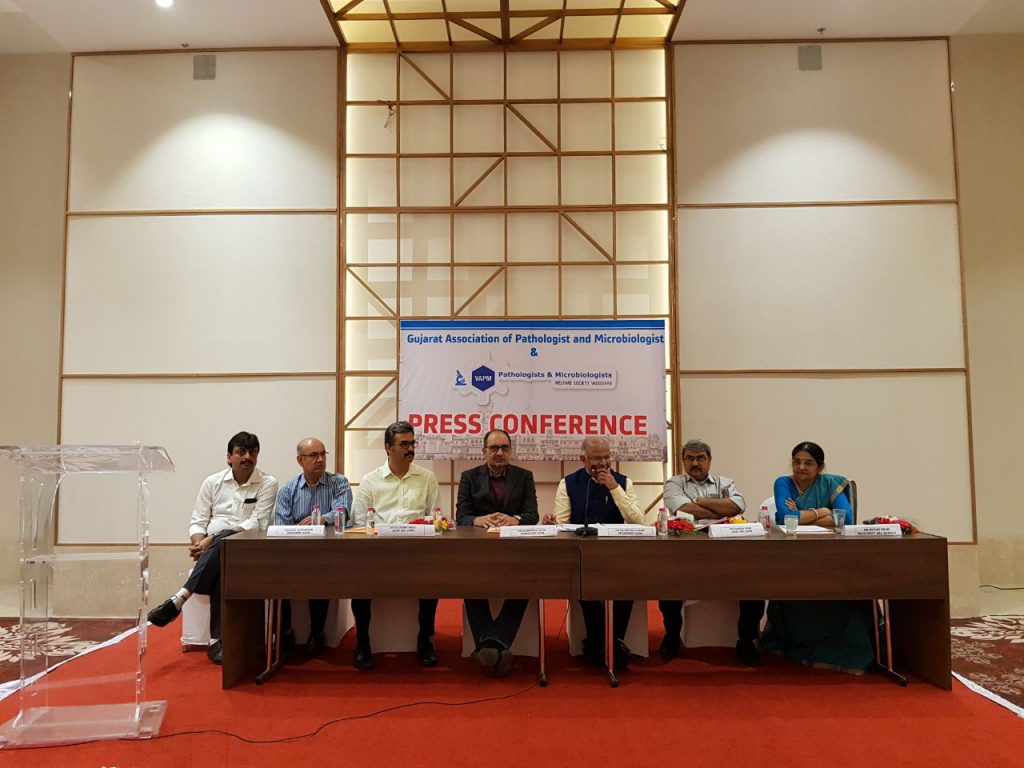 In view of that the GAPM also gives a application in this regard to the DGP and the state government to crack down on such laboratories issuing the reports without any valid licence and qualification. They request them to take action against such labs or else threatening to go to court. The IMA Vadodara also appeal and write a letter to the doctors to work according to the Supreme Court judgement.