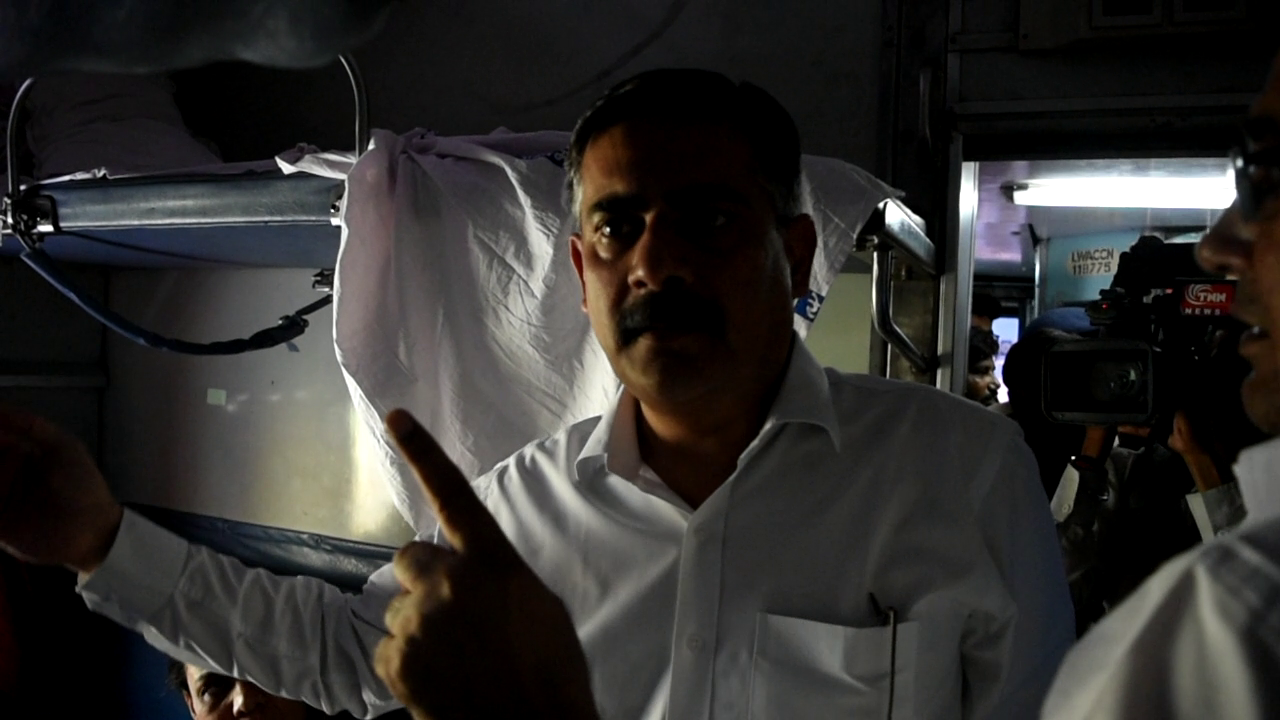 Approached the Vadodara DRM in Vadodara

Passengers on board Bandra bound express train show their ire after the Air-conditioning of the coach shut down in this hot summer. As soon as the train reached Vadodara the passengers went down from the coach and approached the DRM about the administration. 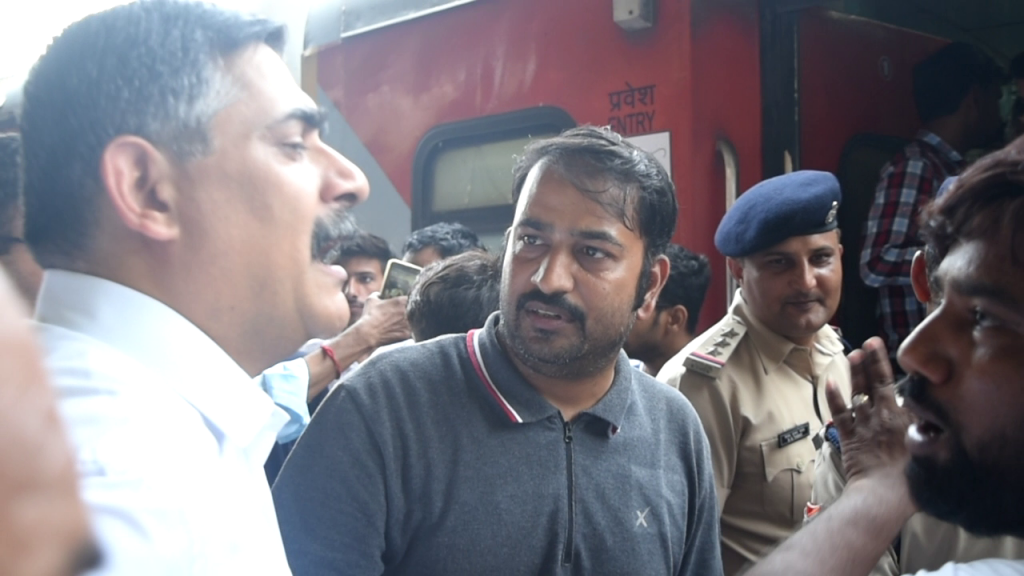 As per details the train was heading to Bandra from Haryana and the passengers of the AC coach had a nightmarish experience after the Air conditioning failed in their coach in such hot condition. As soon as the train reached platform 1 at Vadodara station the passengers went down and show their protest against the administration. As one time they pulled the chain as the train slowly started to move. 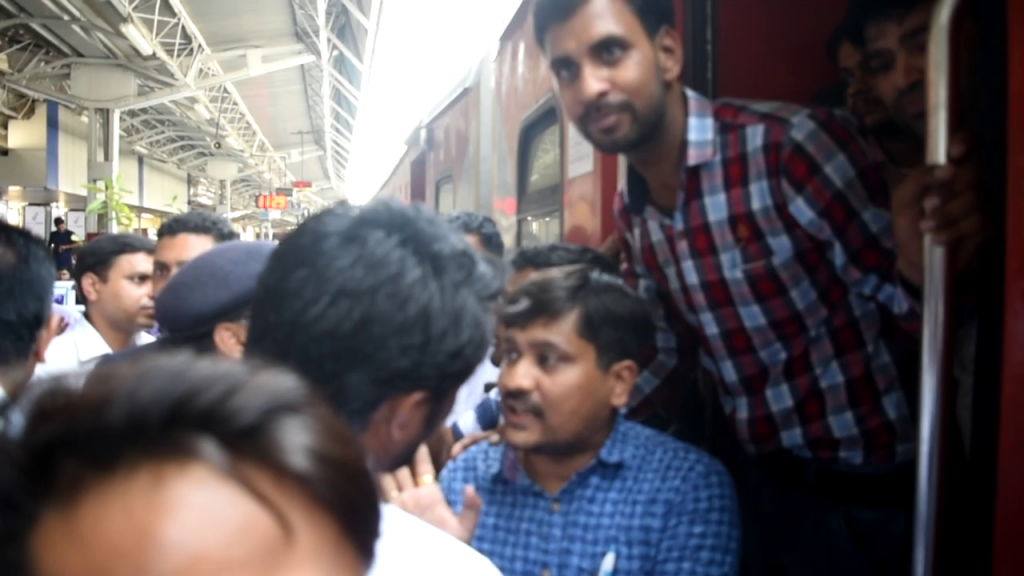 Railway PRO Khemraj Meena said the cooling of B1 coach was less in the Ishar Bandra train and that angered the passengers. They get down from the coach at Vadodara station and show their protest. However DRM was present there at the platform as part of environment day celebration and he rushed to them and later inspect the coach after their queries.

The DRM shifted the passengers to sleeper coach who wants to shift and also decide to refund the AC amount to people asked for the same. He also instruct the technical staff to repair the AC and allow the train to head towards it's destination after nearly 15 minutes delay.