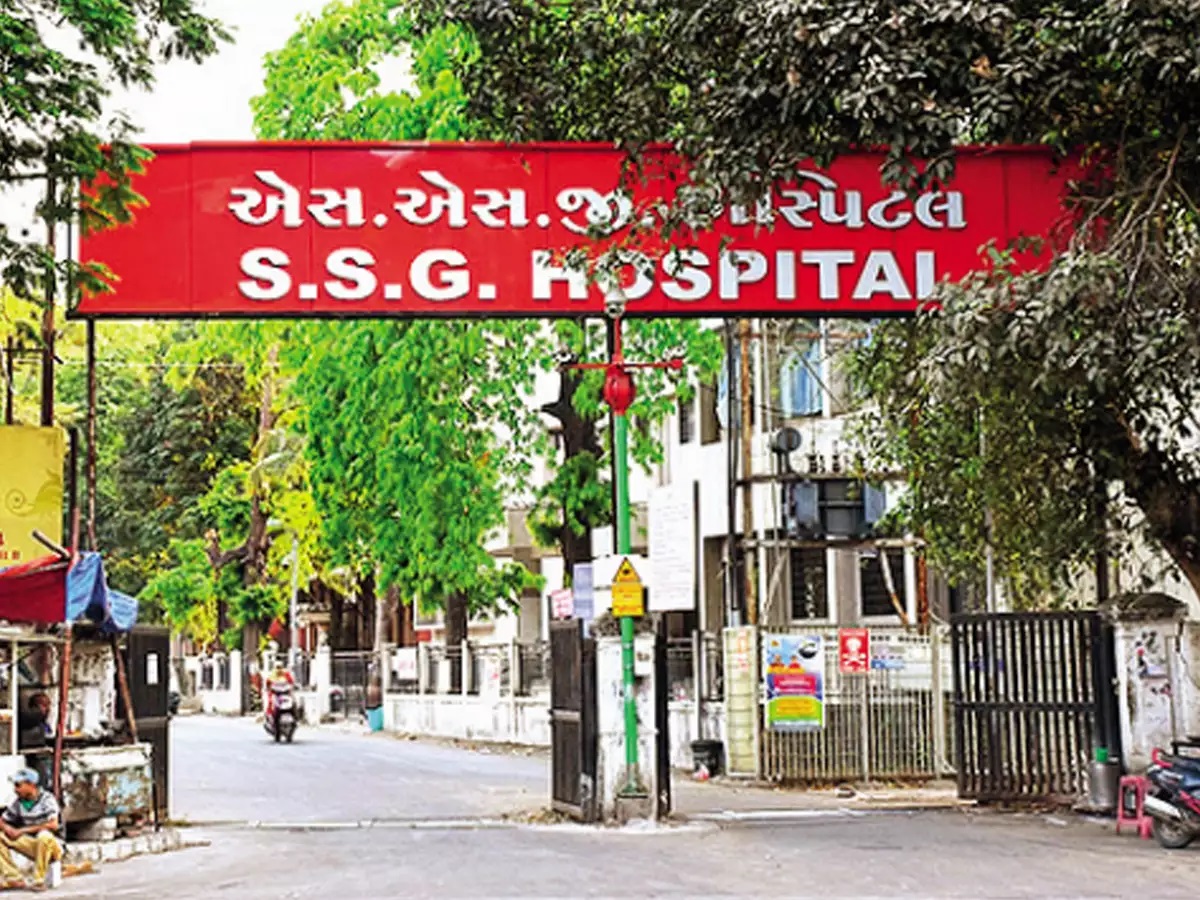 A PASA accused, undergoing treatment at Covid Care in Sayaji Hospital, fled from the facility on Thursday. Based on the CCTV footage police began investigation to nab the accused.

As per available details, the accused named Manisinh Kesarisinh, a resident of Surat city, was sent to Vadodara Central Jail under PASA. During this time he was admitted to Sayaji hospital Covid Care Centre after tested positive of Coronavirus. He was undergoing treatment under police custody and on Thursday fled from the hospital.

An offence was registered in Raopura police station and based on CCTV footage the investigating team began searching for the accused. Earlier also similar incidents of inmates fled from the hospital came to light which raised a question about SSG becomes a favorite spot for them to flee.