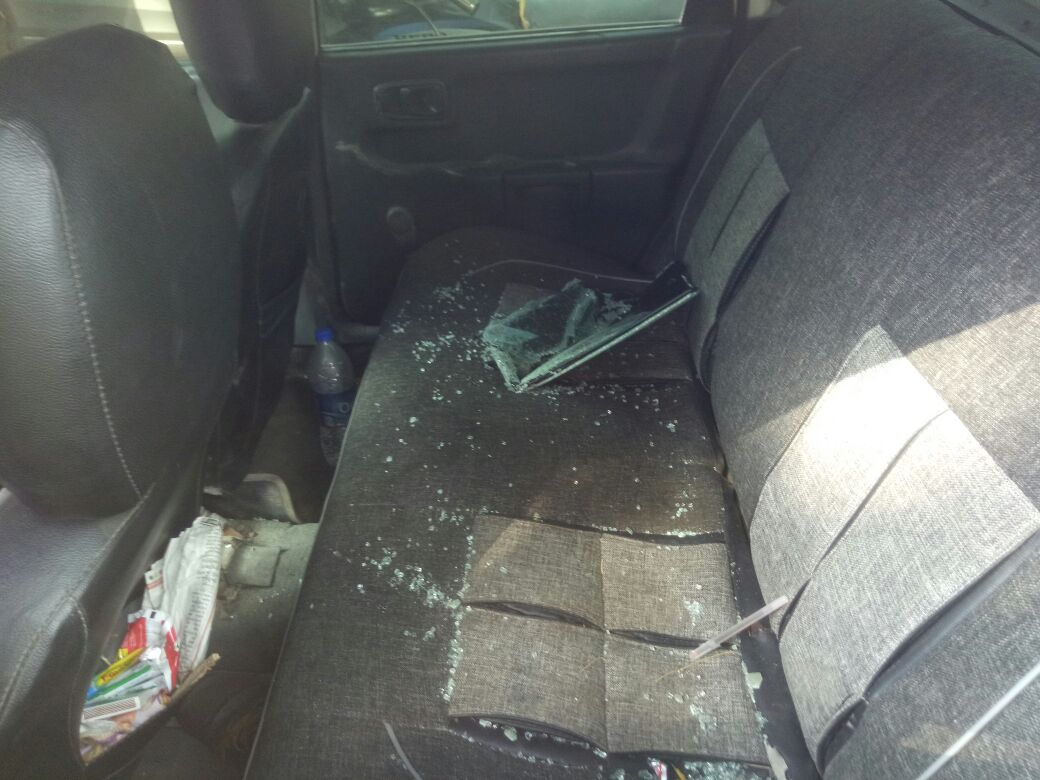 An employee of Parul University died in mysterious circumstances and his body was recovered from inside his car parked near Kamatibaug in Vadodara. His brother alleges that something big would happen to him as the body has injury marks. He request for a strict police inquiry which help to know the exact reason of death. 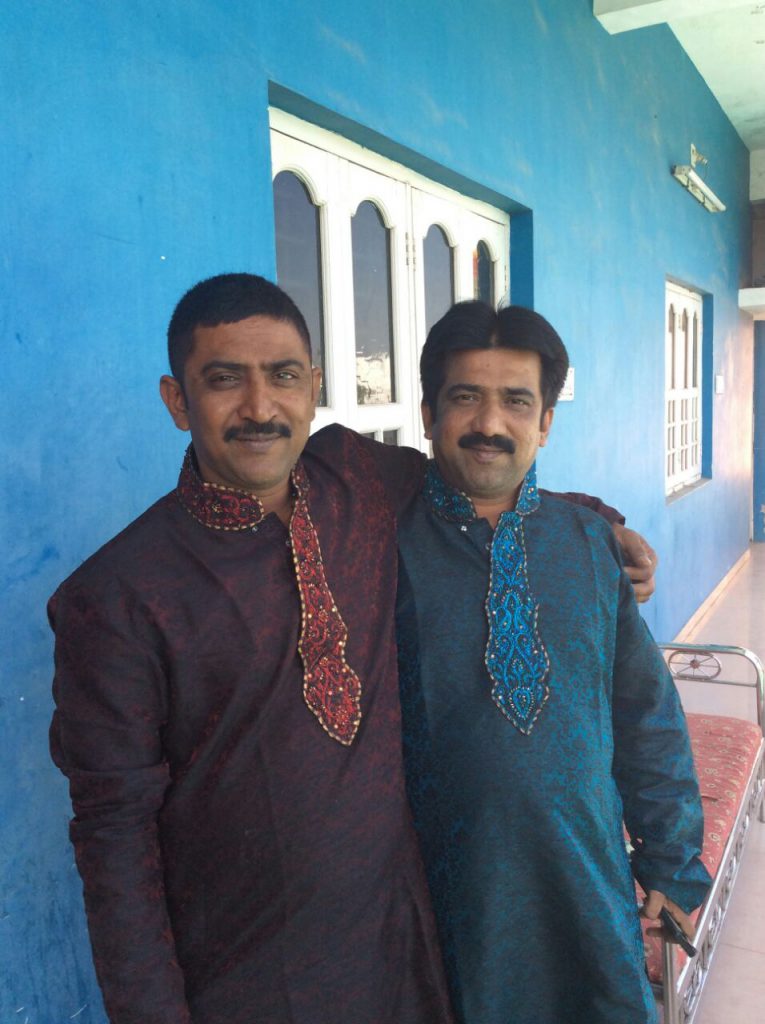 As per the details Harishbhai Rana 44 lives in D 140 Tagor Nagar society at Old Padra road with wife and two children. On Tuesday night his dead body was recovered from inside his car parked near Kamatibaug. He is working in Parul University for the last six years and for the last couple of years transferred to accounts department from Homeopathy administrative.

His brother Shailesh Rana said he went out for job as per daily routine in his car and return back in the evening. However when he didn’t reach home till late midnight he along with his nephew starts searching for him. His nephew and his friend went o Parul University where the security personnel said Harishbhai left in the afternoon. They return and saw the car parked near Kamatibaug and found Harish in unconscious state. They broke the door of the car and took him to nearby hospital where the doctors declared him dead. 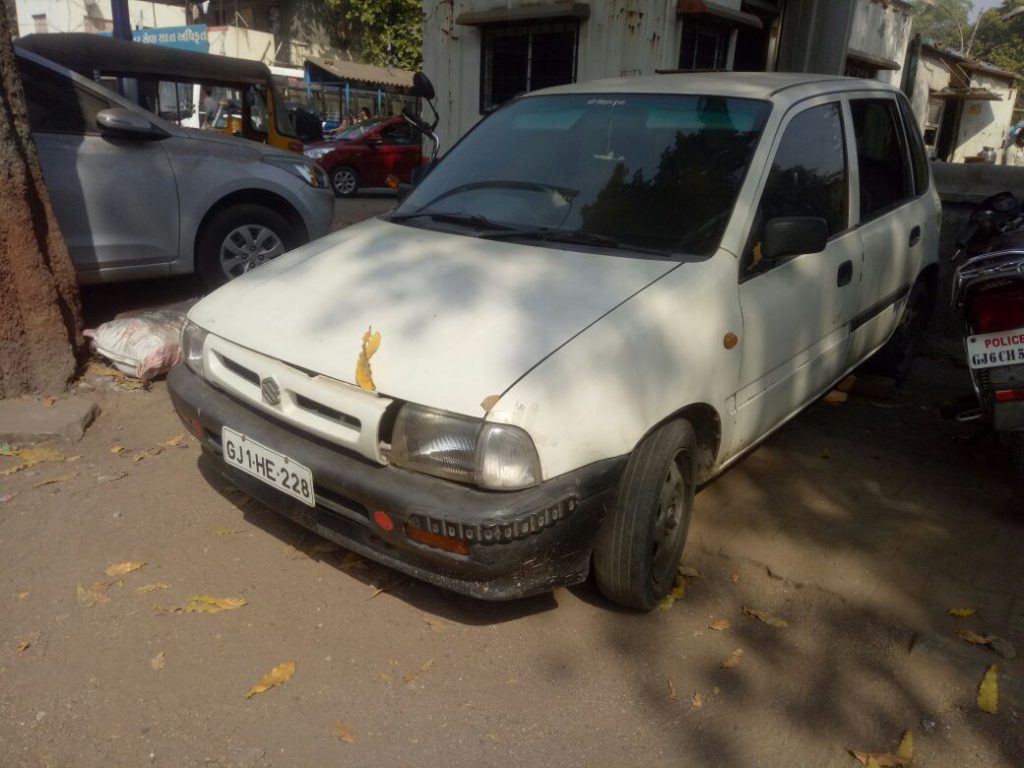 Shailesh Rana further said that there was injury marks on face and both the shoulders of his brother. He grew suspicious about something unwanted happened to his brother and the police must investigate to find the exact reason of his death.

Sayajigunj police registered the case and send the body for post-mortem to know the exact reason of the death.