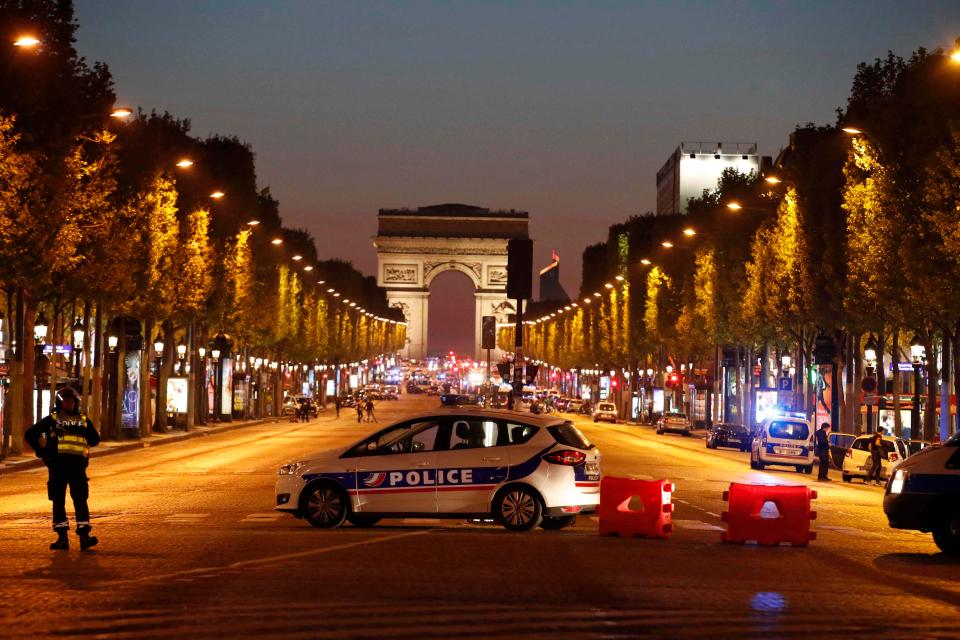 A policeman was shot dead on the Champs-Élysées in Paris on Thursday night in an apparent Isil-inspired terror attack. However, according to french media, another injured policeman has died in the hospital. According to French President Francois Hollande, he is sure that this is a terrorist attack. He said, he was convinced the “cowardly killing” on the Champs Elysees boulevard, in which the assailant was himself shot dead by police, was an act of terrorism.

The attack happened on the main street of the city that leads away from the Arc de Triomphe of Paris. Avenue is one of Paris’s famous places, and there is a gathering of foreign tourists all the time. According to the French media, the attacker descended from a car and started firing on the police bus from an automatic gun.

After the incident the whole area was sealed. The attacker tried to flee but the security forces followed him and killed him in an encounter. French government spokesman Pierre Henry Brandt told the media that the assailant targeted the policemen under a plan conspiracy.