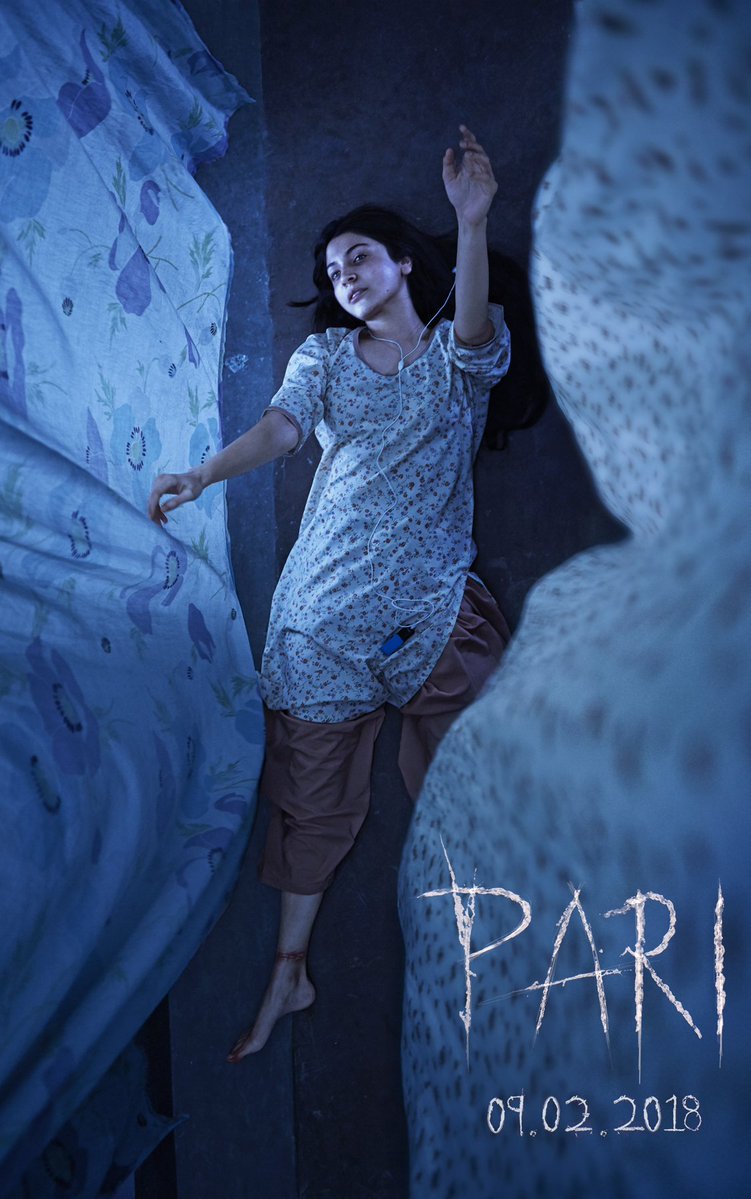 To be directed by debutant Prosit Roy, the film will be jointly produced by Anushka’s Clean Slate Films and KriArj Entertainment.

Sharing a new poster of the film, Anushka tweeted the release date on Monday.

On signing the film, Anushka had said in a statement: “‘Pari’ is a great script, and I have complete faith in the vision of the director as well as this collaboration with KriArj Entertainment.”

Last month, she released the first look poster of the film in which she looked totally unrecognisable.

This will be Anushka’s third project as a producer. “NH10” and “Phillauri” were her previous production ventures.

The film, which will also stars Bengali actor Parambrata Chatterjee, will be reportedly shot in Mumbai and Kolkata.