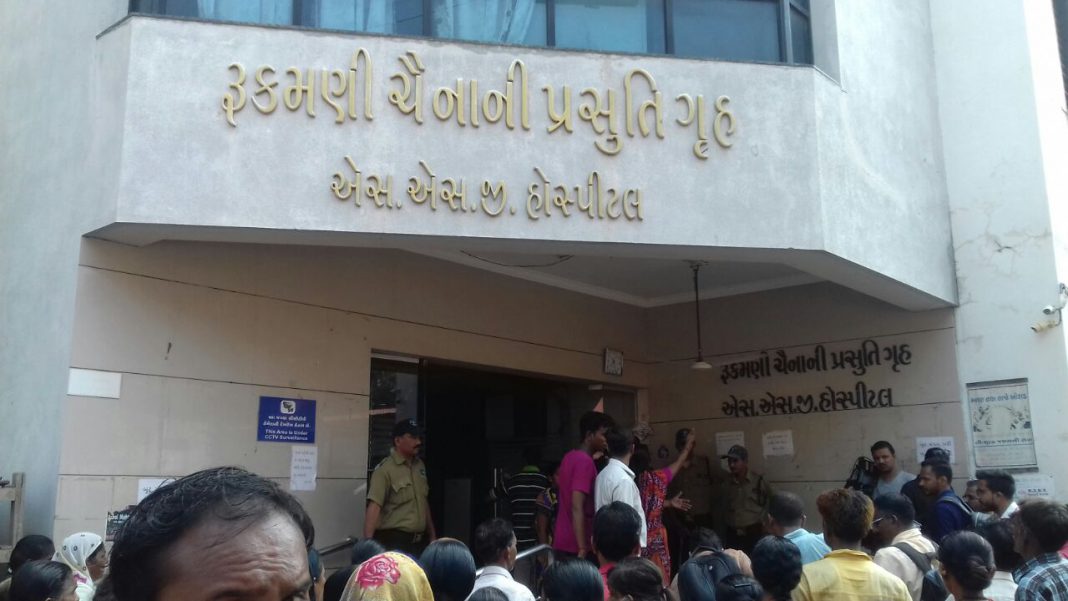 Parents of twins put allegations on the doctors for negligence after both of them died after the birth. The mother gave birth to the twins in SSG hospital Rukmani Chainani Prasuti Gruh and one died after 21 days and another one died on Tuesday.

The parents also demand for police complainant against the doctors. 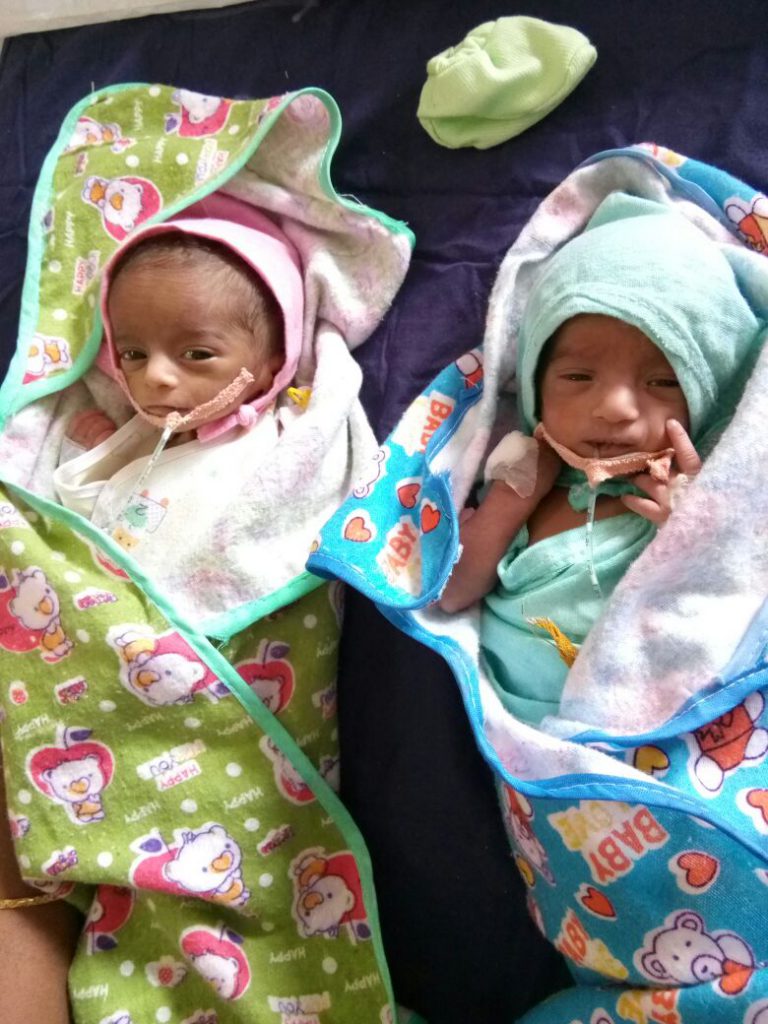 Mukesh Maachi father of the twins said that his wife Sangeeta 30 was admitted in the SSG hospital on 9th August in the Rukmani Chainani Prasuti Gruh. They know that his wife has first delivery and had twins inside her womb. Mukesh is working in cloth store in Raopura area and resides in Chowkhandi.

He further said that on 10th next day his wife gave birth to first daughter at 10pm followed by the second one half n hour later. The first one was 1.300 kg and the second one was about 1.320 kg. The doctors also told them about the twins are healthy and the whole family was happy as not one but two Laxmi arrived in their home.

He said that the happiness is short lived as on 31st August one of the twins died and the whole family shocked including the mother of the daughter. Mukesh and his wife Sangeeta accused the hospital for not giving proper treatment to their daughter resulting the death. However as they have twins so they made their mind and caring for their second daughter. 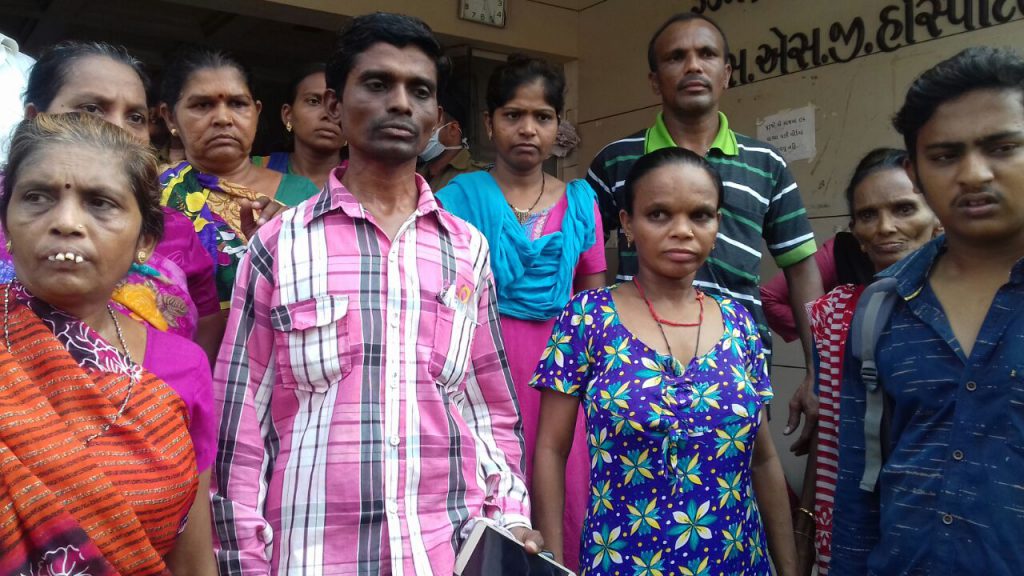 The family put allegations on the doctors and shouted slogans against them. The police also reached the spot and took statements of the parents of the twins and further investigating.