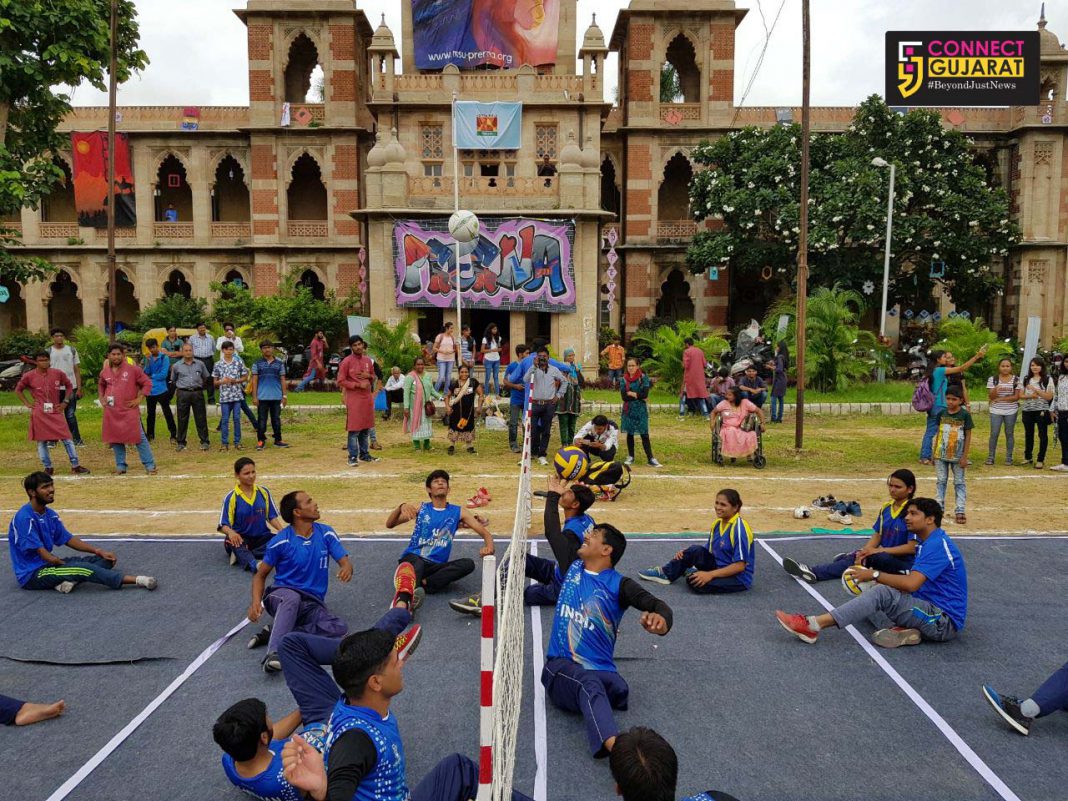 The Paralympic volleyball players from Rajasthan on Saturday visited Vadodara to take part in the event ‘Prerna’ organised by the Technology faculty of MSU Baroda. The team came here and play in front of the crowd to motivate people like them to join them and comes out from their fears and hesitation. The main aim is to motivate the girls from Gujarat to join them and help in making a Women National team which will take part in the 2018 Asian Games. 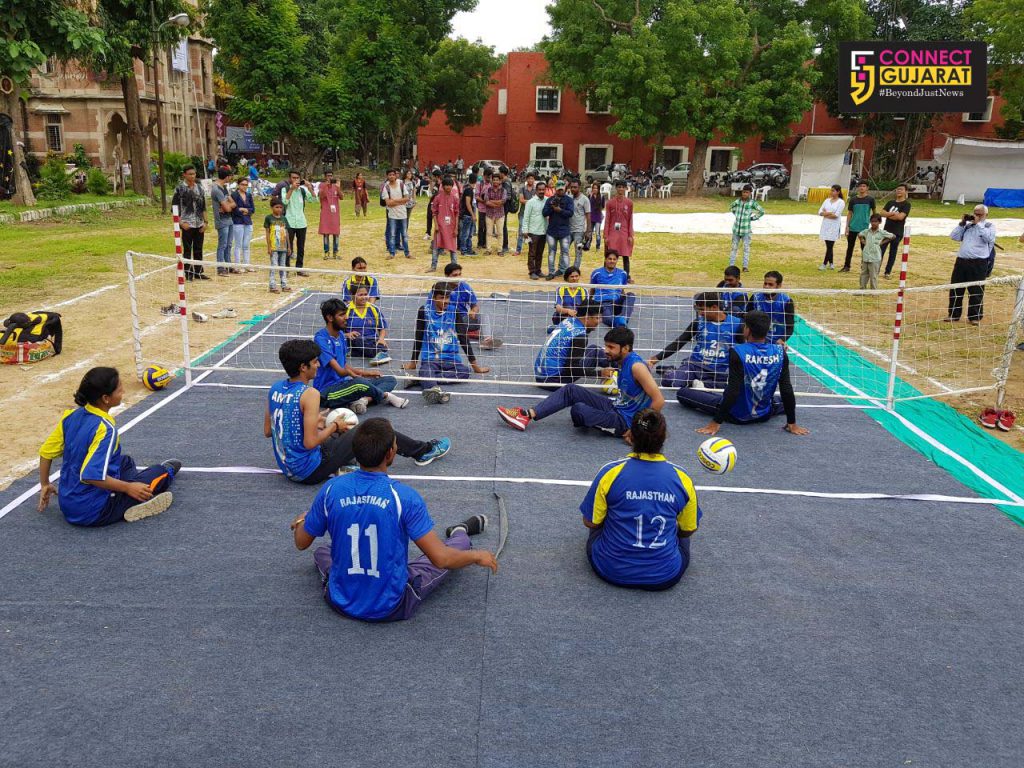 The Rajasthan team consists of male and female players visited for the first time in the city to show their volleyball skills in the event organised exclusively for the physically disabled people. The team came here with a mission to motivate others to come out from their hesitation and identify their skills. 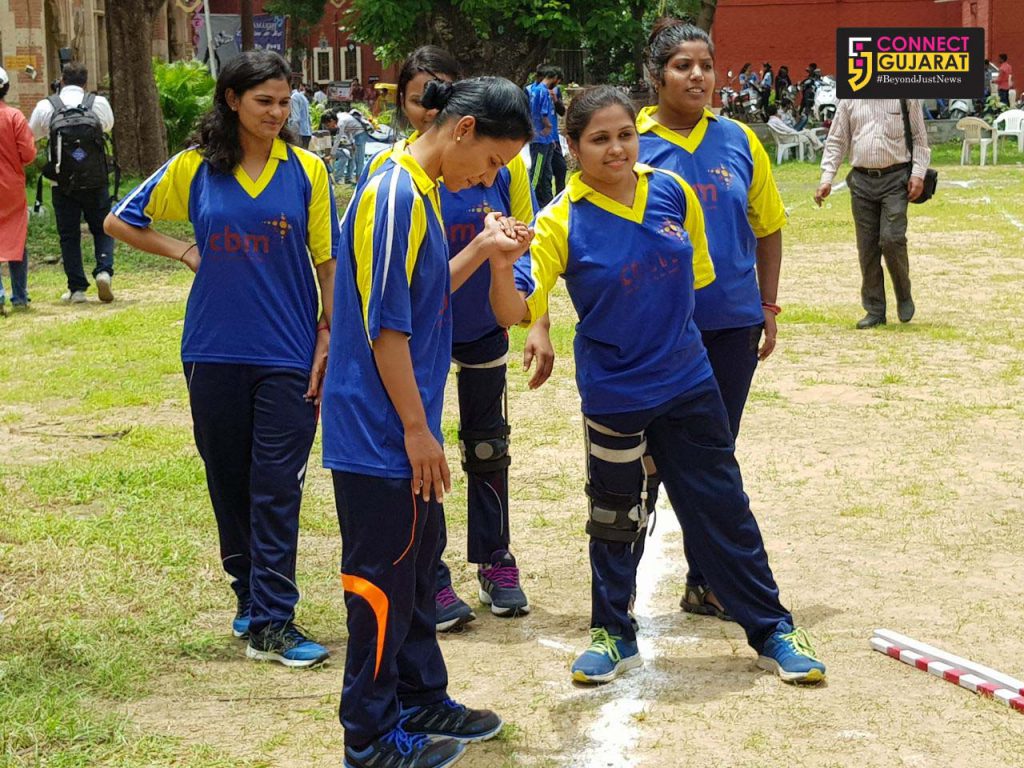 “We as team play volleyball for the last many years and also represent India in the ‘Indo Srilanka International Peace Cup’ twice. Being captain of Rajasthan Para Volley ball team I am also the member of Paralympic Volleyball Federation Of India (PVFI) and motivate the people like us to come out and show their skills. I am also assigned the job to help form a women National team for the country who can represent the country in 2018 Asia cup,” said Pappu Singh member PVFI. 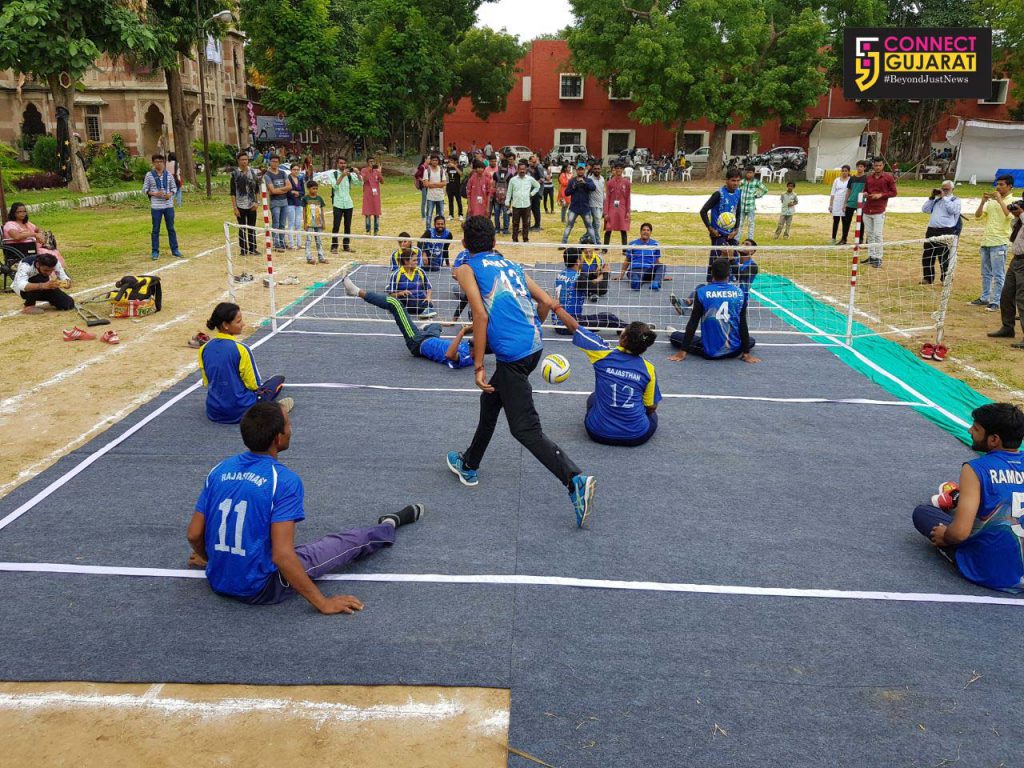 The Para Volleyball women team members of Rajasthan also accompanied the male team with an intention to motivate the girls from Gujarat to come forward and join volleyball. The idea is to form a national team of women in coming days. 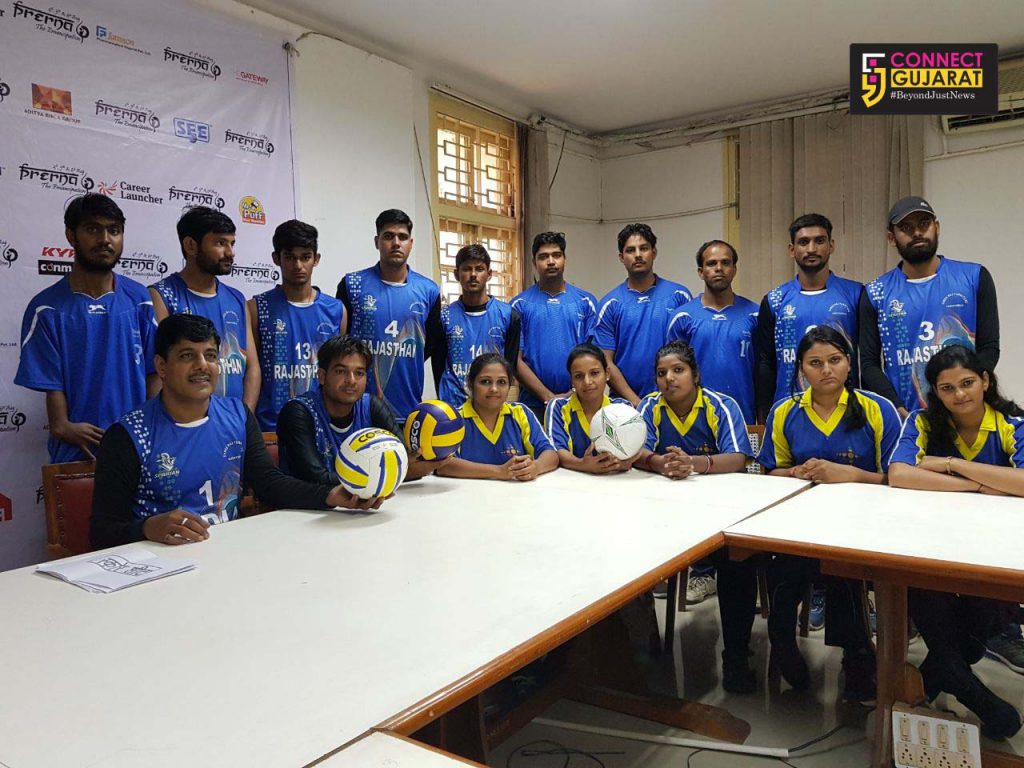 “The biggest problem for girls is security as the parents not allowed them to go out and it’s more difficult to convince them when the girls are having disability. We started our mission to convince the parents and chose the states of Rajasthan, Chhatisgarh, Gujarat, Karnataka, Haryana and West Bengal to select girls and form Indian Women Paralympic Volleyball team to take part in 2018 Asia Cup next year,” said Mona Agrawal captain of Rajasthan girls team. 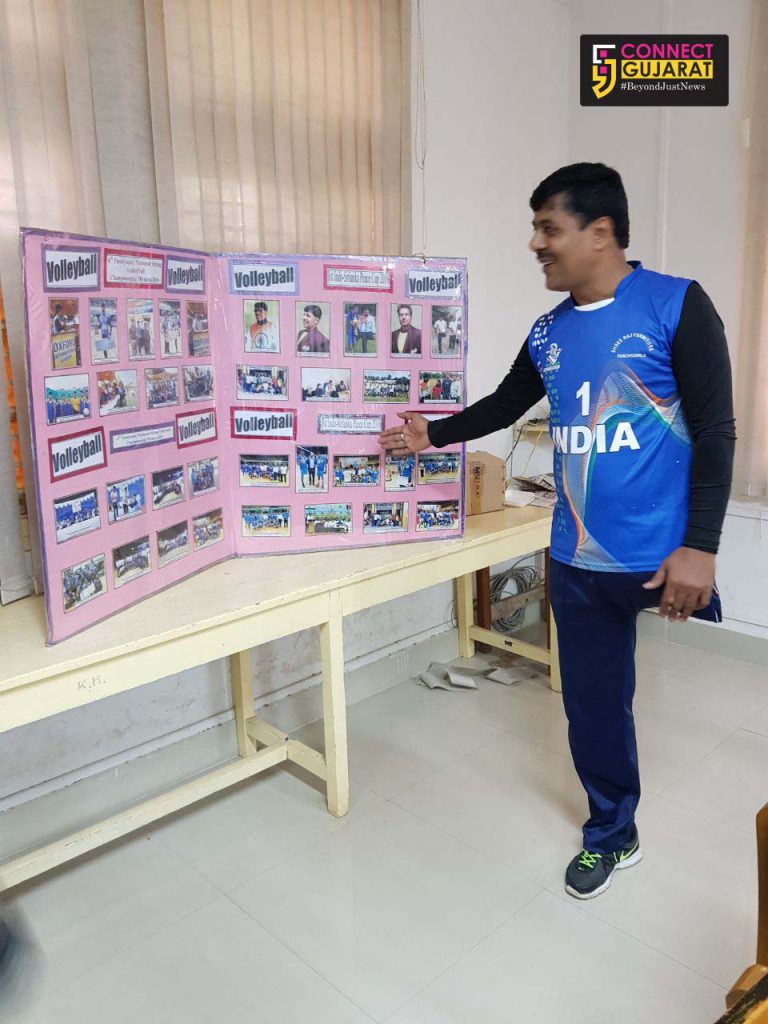 The players also said that they are still searching for their identity as a player and also not getting any assistance from the government. “The biggest concern is that we are still searching for our identity as a player and everytime we have to introduce ourselves wherever we go. The government also not supporting us financially as we have to manage the expenses by our own and the recognition we need is still not there from the government and the ministry. That is the reason that our volleyball teams still not find place in the world level,” said Agrawal.