Paper by Shivam Trivedi, 2nd year student of the MSU selected in an international conference 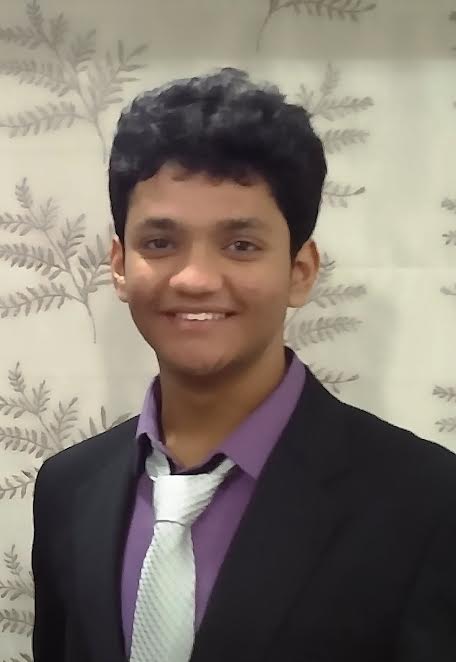 The paper titled “Study of Vacuum on Thermal Insulation of Stainless Steel Vacuum Flask” of Shivam Trivedi, a 2nd year student of the Maharaja Sayajirao University of Baroda, Faculty of Technology and Engineering department of Metallurgical and Materials Engineering was selected in an international conference “Advances in Materials Engineering (AME 2016) which was held on 19th and 20th December 2016 in VMCC, IIT Bombay.

The aim of the conference was to address the challenges, where knowledge in materials engineering becomes an important tool to solve problems in the fields related to structural applications, protection of materials, energy storage and health care, primarily in India and Austria. To facilitate the same, AME 2016 brought together scientists, researchers and engineers from research institutes, universities and industries to a common forum. There were 40 Invited talks and 40 contributed talks by various researchers.

This research will hence bring a revolution in the field of vacuum flasks.