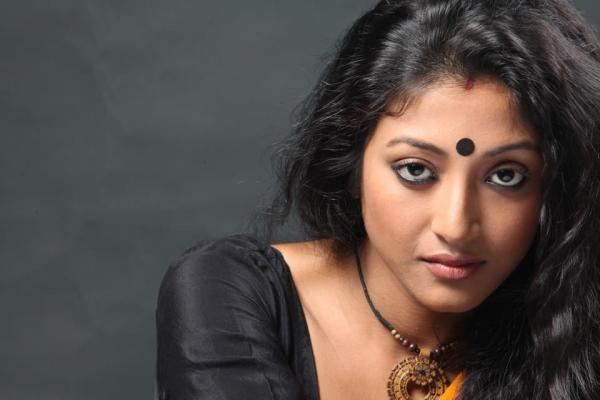 Popular Bengali actress Paoli Dam, best known for her performance in Vivek Agnihotri’s “Hate Story”, has been signed on as one of the leading ladies in an upcoming yet-untitled Tamil project.

The film is to be directed by Hashim Marikar.

In a statement, the makers officially announced that Paoli, Sakshi Dwivedi and Harshika Poonacha have been confirmed as the heroines for the film.

Marika Arts is bankrolling the project which is slated to go on the floors soon.