It’s a surprise gift for Himashu Pandya the proud father of cricketers Hardik and Krunal Pandya from Vadodara. As Hardik is away on Srilanka tour their cousin brother took him to the showroom and surprised him with the gift given to him by his sons. The gift was given by Hardik Pandya after scored his first test century against Srilanka. He also talked to with his father through video calling and told about the gift and that was the time Himanshu Pandya get emotional. 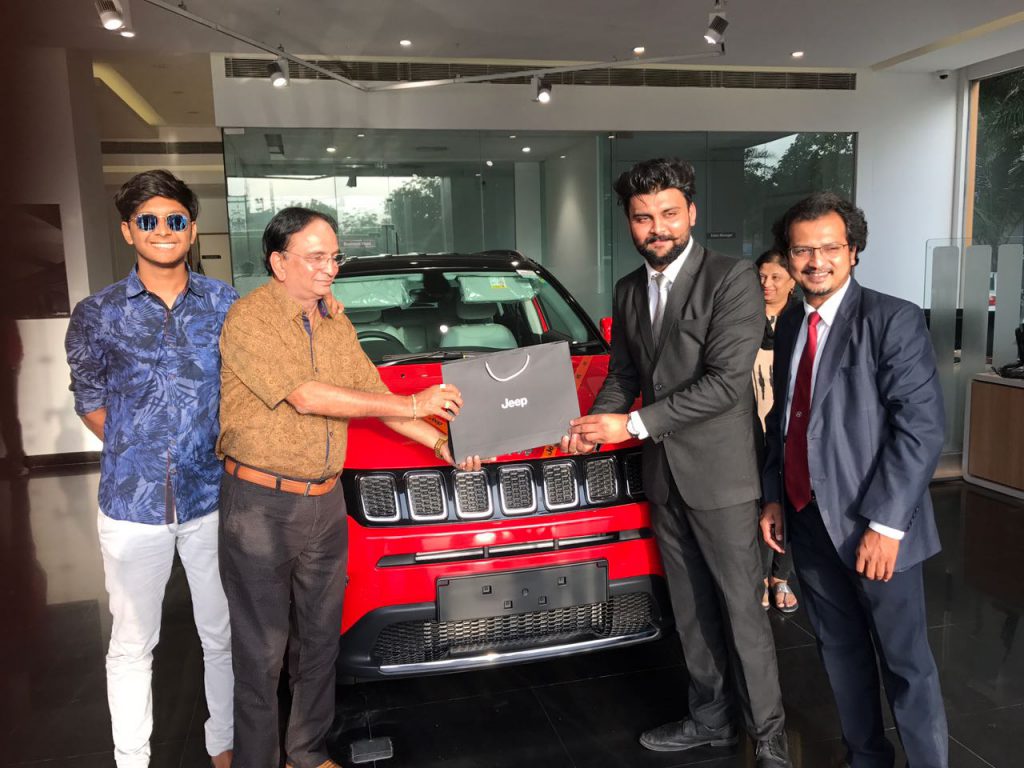 Himanshu Pandya said that both Hardik and Krunal decided to give him a surprise gift and his nephew took him outside straight to the car showroom and asked him about his favourite colour. The surprised Himanshu Pandya then chose the red colour and the showroom executive gives him the SUV keys. Himanshu still watched everything in surprise and then his cousin connected the call with Hardik and he then told him about the surprise gift. The proud father was so overwhelmed and got emotional with tears in his eyes. Both Hardik and Krunal planned the things for the last five days and gifted the brand new SUV to their father on Thursday.

Himanshu further said that Hardik was on score of one when the day ends. At night while talking to him I told him to add two zeros and then only the value counts. The next day Hardik hit the century and his son gifted him a car. He wished him all the luck for upcoming one day and T20 tournaments. 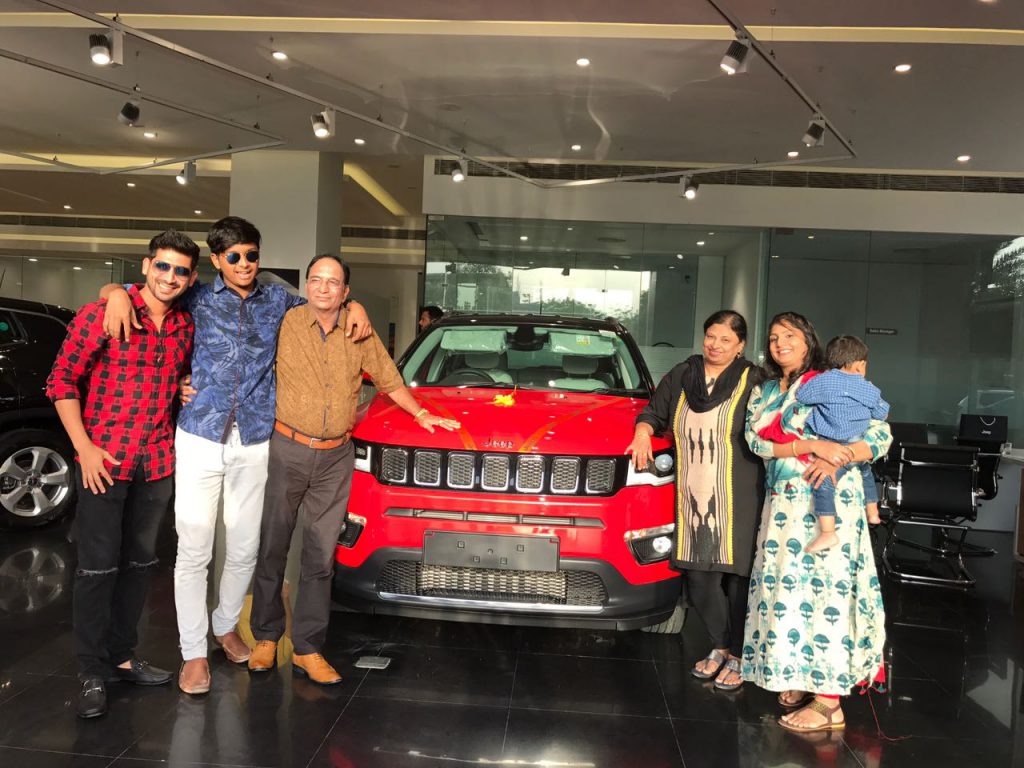 After gifting the SUV to his father Hardik took to social media and write, today his face has the happiness and he deserves it. My father done so much for me and Krunal and its because of him that they reached the position where they are today. All the credit goes to my father and today I gifted him a small surprise gift, I Love All.