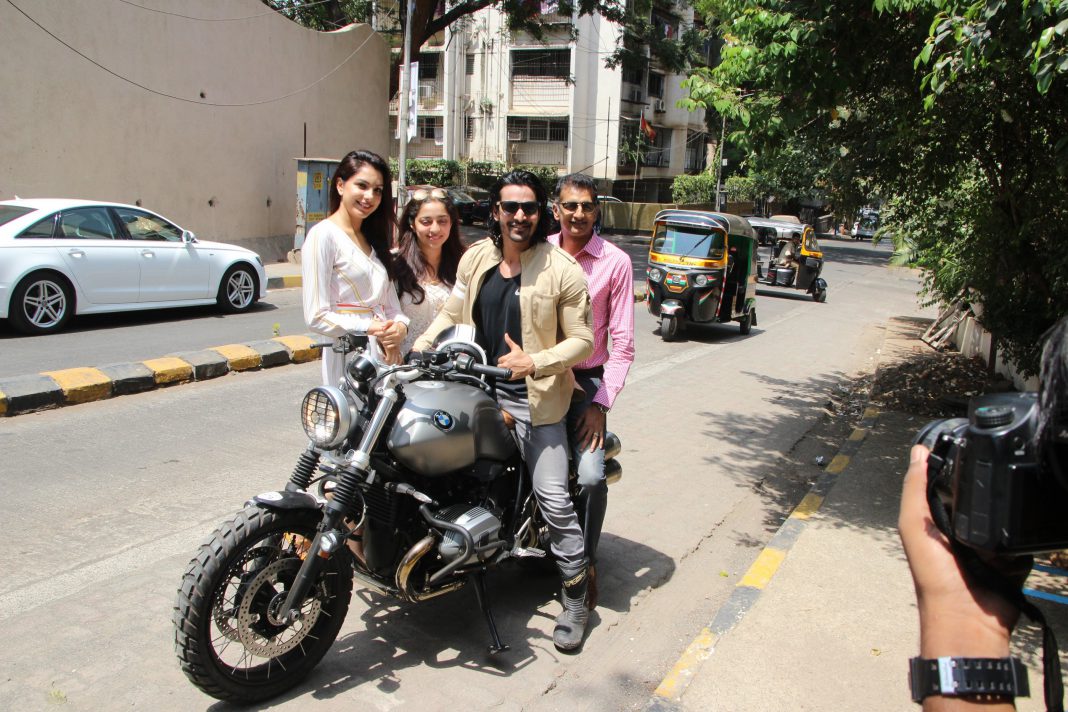 The entire team of Zee Studios and J P Dutta Films’ upcoming war drama Paltan met over lunch at a suburban hotel in the city.

Based on the Nathu La military clashes of 1967 which took place along the Sikkim border, Paltan showcases an untold story of the Indian forces facing off in an intense battle to ward off a Chinese infiltration.

Renowned filmmaker J P Dutta returns to direction after 12 years with Paltan. The national-award-winning director had earlier treated the audience with war films like Border, LOC Kargil and Refugee among others.

Slated to release on September 7, the special video surely proves to be a treat for the audiences. With power-packed performances, the film promises to tell the riveting, untold story of the bravest of Indian soldiers who fought with their brothers next to them till the end.

Presented by Zee Studios and produced by J P Dutta Films, ‘Paltan’ is directed by J. P. Dutta and is slated to release on 7th September.