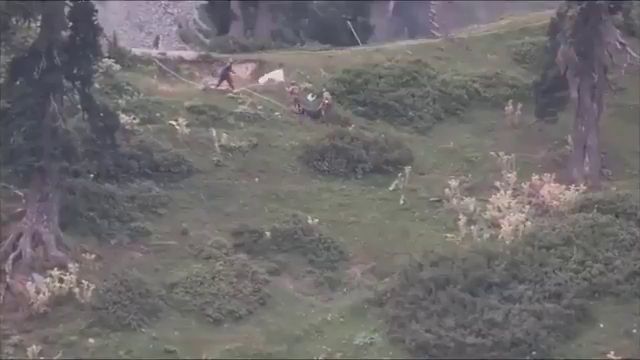 Pakistani Army on Saturday recovered the bodies of two of its soldiers who were killed by the Indian Army in retaliation to unprovoked ceasefire violation by Pakistan on September 11.

Troops of the Pakistani Army reached the Hazipur sector in Jammu and Kashmir and recovered their dead personnel after showing a white flag, a symbol showing peace or surrender.

On Wednesday, Pakistan had resorted to ceasefire violation in Hazipur sector along the Line of Control (LoC). India had responded in such a way as resulting in the death of two of Pakistani soldiers made them to wave the white flag as a symbol of peace.

Pakistan on Saturday again resorted to ceasefire violation in Balakot and Mendhar sectors of Poonch district in Jammu and Kashmir. The Indian Army posted along the Line of Control (LoC) is giving a befitting reply to Pakistani troops.